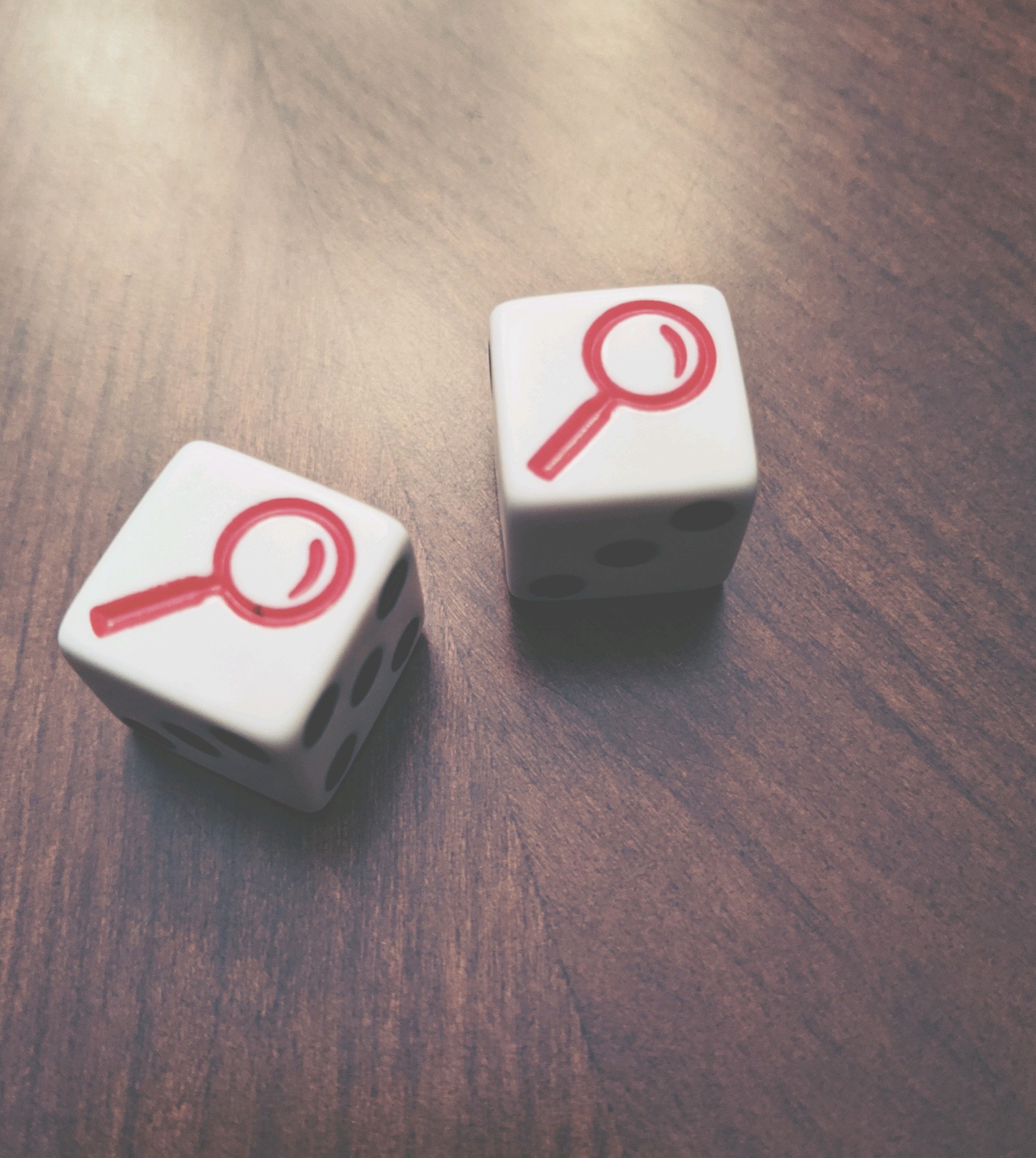 Have you ever read a book that made you angry because the idea was fabulous but the execution didn’t live up to the idea’s potential? That was my experience reading the latest domestic thriller from a New York Times best-selling author. I had originally planned to write a negative review of that novel, but then perhaps my “midwestern nice” got the best of me. Instead, as an avid reader of the domestic thriller, I’m going to talk about what makes them work (for me), and Unnamed Novel will remain my cautionary tale.

1. Great Characters:  Duh. As with any novel, a domestic thriller needs at least one or two great characters, preferably more. I need someone I can root for. Someone I can identify with. Or, at a minimum, someone that I love to hate. For instance, I hated both of the main characters in Gone Girl by Gillian Flynn. But the characters were strong enough that I felt for them, even if it was just to feel that, in the end, those two awful people deserved their terrible predicament. Whiney milquetoast main characters need not apply. And that was a huge issue for Unnamed Novel. I cannot get behind a weak and whiney main character, and I don’t hate a weak and whiney main character for the right reasons. Such characters aren’t deliciously bad. They are just…annoying.

2. Interesting set-up:  An interesting set-up can’t make up for crummy characters or poor execution. Unnamed Novel proved that in spades. But an interesting set-up can take a well-written book from “that was fine” to “holy jeebus erryone go out and read this book right now!” This is part of what aggravated me about Unnamed Novel. The set-up was unique, and intriguing. It had so much promise! But it never delivered on that promise. On the flip side, I have found that novels can survive without a set-up that I particularly buy into. I was not sold on the set-up for Never Have I Ever by Joshilyn Jackson–it felt a bit forced. But good characterization, great pacing and twists left me with a pleasant reading experience despite the set-up not being a favorite.

3. Pacing:  The plot of a domestic thriller has to move. The tension should ratchet up in a way that makes sense. For Unnamed Novel, 3/4 of it felt like set-up, but then the novel just went at a break-neck pace with things happening way too fast with barely any explanation. I don’t mind a lot of set-up, but it has to make sense within the larger arc of the novel. And I don’t like it when the really great part feels rushed.

4. Twists, done right:  This is key! If an author wants a mind-blowing plot twist, it has to make sense given what the reader knows. This is where Unnamed Novel just went right off the rails for me. The idea of the twist was interesting, but it was executed in a lazy fashion. To work, a plot twist has to make me think back to where I’ve been in a novel and realize that everything I thought wasn’t quite right. There have to be breadcrumbs throughout the book that, although I missed them the first time, upon reflection, lead me right to the twist. In Unnamed Novel, there was none of that. Instead, it was like, “BAM! You guys! Those entire scenes where I said one person was there, guess what? He wasn’t! It was someone else entirely! Ha!” Yeah, I am all for an unreliable narrator, but that was just ridiculous. The twist, when executed well, can blow a reader’s mind. This just…well it blew something.

So, what makes a good thriller for you?  What is your favorite thriller?  I wonder if you can guess what novel I read! I will never tell.