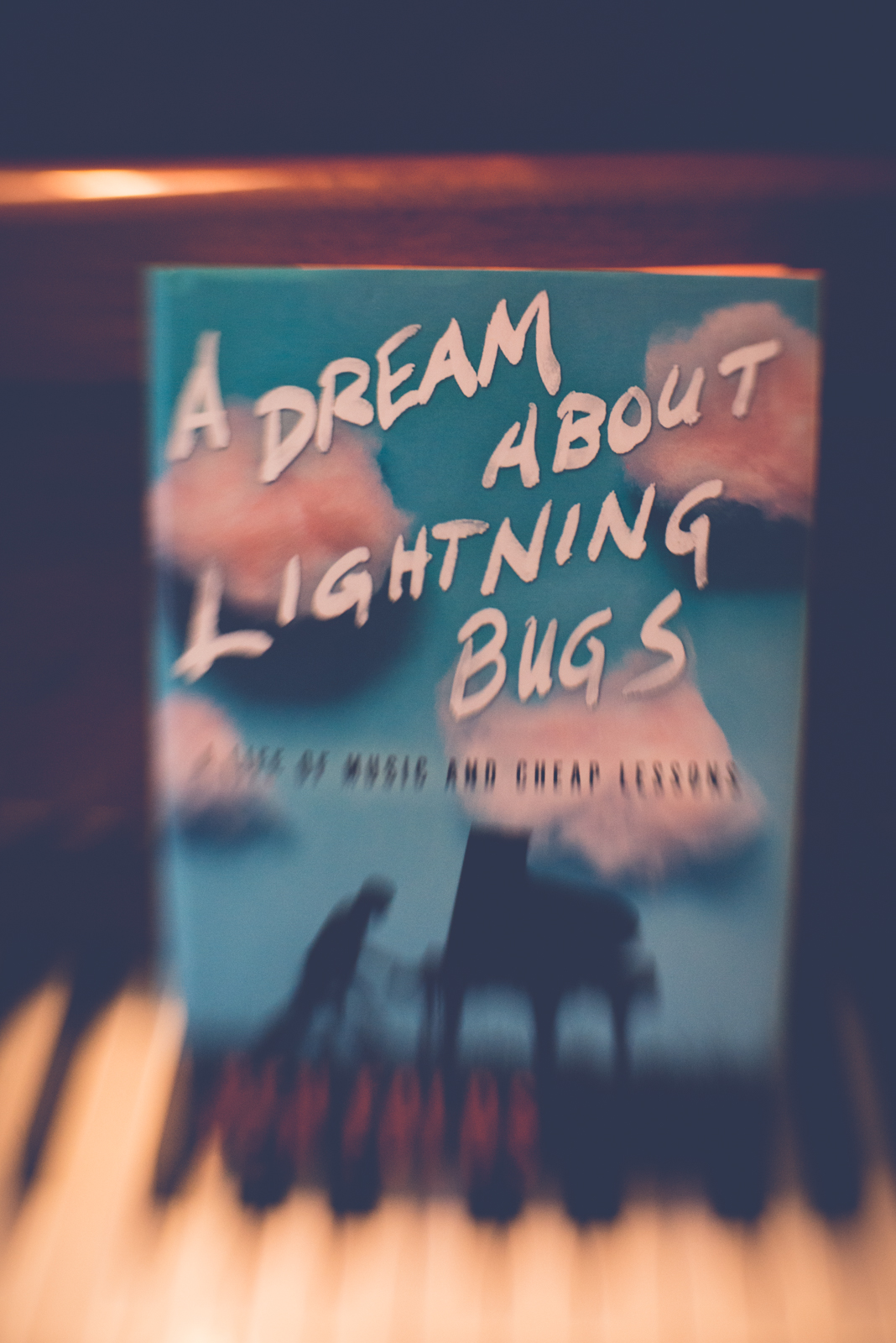 The stakes were high as I sat down to read A Dream About Lightning Bugs. Ben Folds’ music has provided the soundtrack for most of my adult life. He is my absolute favorite musician. Part of why I adore him is that his music feels like a conversation with that brilliant, albeit slightly mysterious and nerdy, guy I crushed on during undergrad philosophy. His music is quirky, and he leans in to his awkward persona. Reading his book felt like a gamble:  would his personality match the music? Or would he be some ridiculous, self-indulgent rocker? Would his book seem as honest as his music? Or would it tarnish my years of fandom? In short: Yes, no, yes, and no, it made me an even bigger fan. 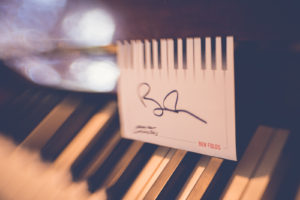 Ben (yes, I am just going to pretend we are on a first-name basis), starts the novel by discussing a dream from his childhood of catching lightning bugs in a jar and showing them to his family and friends. This is his metaphor for creativity: “At its most basic, making art is about following what’s luminous to you and putting it in a jar, to share with others.”

His book tracks the role that creativity, music, and performance have played in his life, from his childhood to the present. He talks about spending hours upon hours listening to music as a kid, about riding his bike to piano lessons, and about how he started to write songs. He focuses on creativity, and how he has lived his life as a creative person. It is the exact book I wanted to read—a little glimpse into his artist’s mind, a glimpse I’ve always longed for as a fan.

Ben is a different kind of rocker, and as a result, this is a different kind of rock memoir. Rather than chapters about drug-fueled excess, there are chapters celebrating the music teachers and band directors that helped shape his musical life. There aren’t references to hooking up with ten thousand groupies—there are passages discussing his penchant for serial monogamy and getting married. Hitting rock bottom for Ben did not involve hypodermic needles and stomach pumping, it involved working himself into illness. I am so happy that he isn’t a rock cliché.

One of the things I love about his music is that it feels relatable—I’m convinced that if I sat down to have a cup of tea with Ben, we would have an interesting and hilarious conversation. His book is the closest I will ever get to that conversation, and it is indeed interesting and sometimes hilarious. Even if you aren’t familiar with his music, his book offers valuable insight that applies to all creative pursuits.

For those who aren’t fans already (and for those who only know the song Brick) I offer the following playlist to introduce you to his music. If you can get through this list without understanding my appreciation for his songs, well…we could never be friends we just don’t have the same musical sensibilities.

In no particular order:

Already a fan?  What’s your favorite song?  Did you read the book? Did you love it? Let me know in the comments!