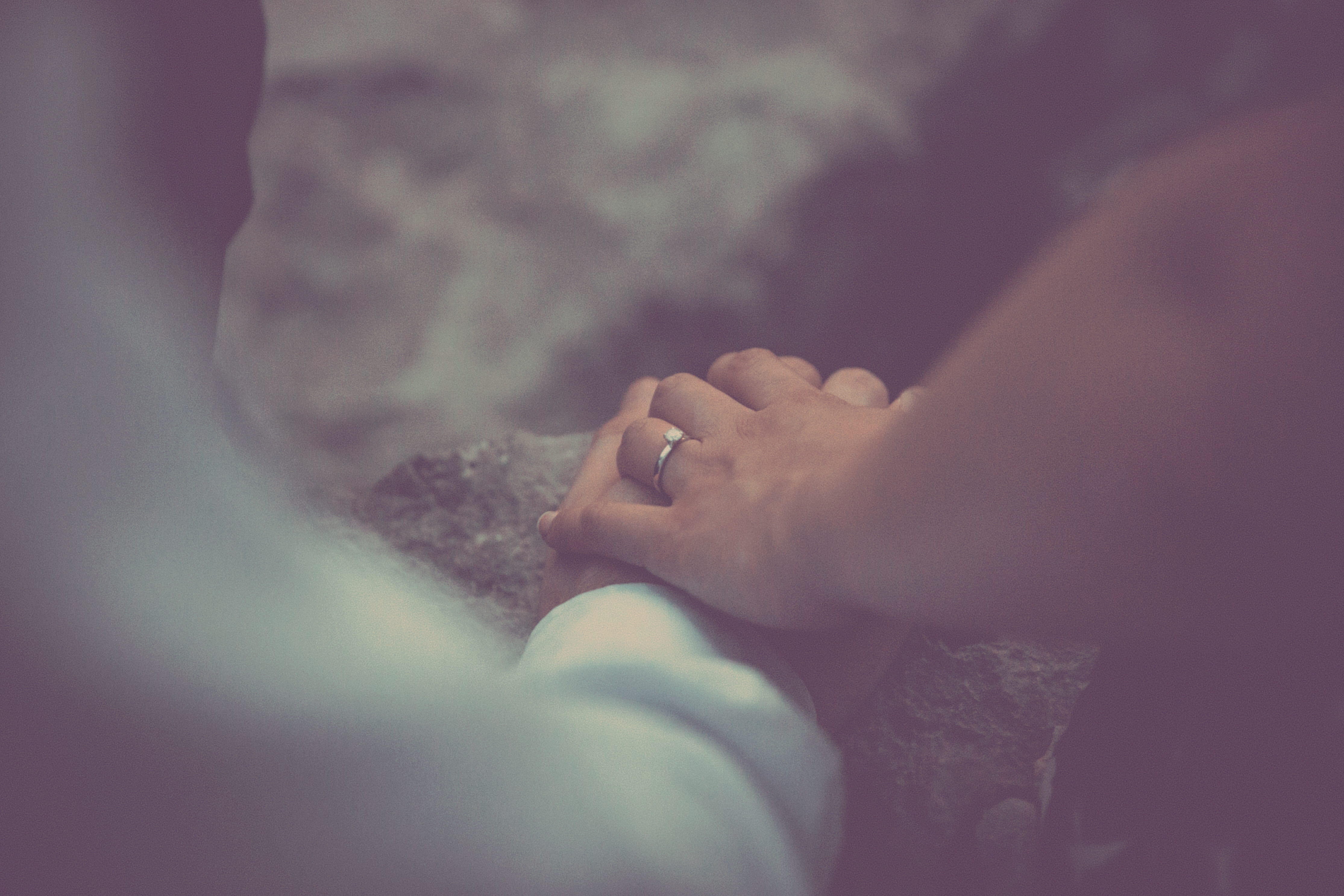 Ask Again, Yes was on my radar after I started seeing it appear on my Goodreads feed from various people I follow, all of whom rated it at 4 or 5 stars. It also ticks several of my personal boxes, particularly my love for stories that are character-driven.

The story centers around two families, the Gleesons and the Stanhopes. At the start of the book, Francis and Brian are both NYPD officers, who move their young wives out to the suburbs in the hopes of better lives. While on the surface, their families would appear to have a lot of similarities, the truth is that behind closed doors their family dynamics could not be more different.

As time goes on, the Stanhopes’ youngest daughter becomes best friends with the Gleesons’ only son, until the shiny veneer the Stanhopes have cultivated begins to tarnish and fall apart, ultimately resulting in a situation that alters both families and their relationships with each other forever.

For me, this novel was exceptionally readable. The relationships between Peter Stanhope and the adults in his life broke my heart. I texted Jae at one point, “I want to hug Peter. SOMEONE needs to hug that guy. Where the hell is Kate??”

At its core, Ask Again, Yes is about relationships. It’s about how those who you love the most can cause you the most pain, and the power of forgiveness. As a reader, I found my own loyalties shifting, and found myself forgiving people who I thought were unforgivable. One of the things this book did best was to illustrate that you will never fully understand anyone else’s relationships, because you will never have identical journeys. It also shows the power and strength to be found in offering forgiveness, and reminds us that forgiveness doesn’t have to mean absolution.

Have you read Ask Again, Yes? What did you think about it? I’d love to hear about your thoughts in the comments, below.

Photo by Brodie Vissers from StockSnap