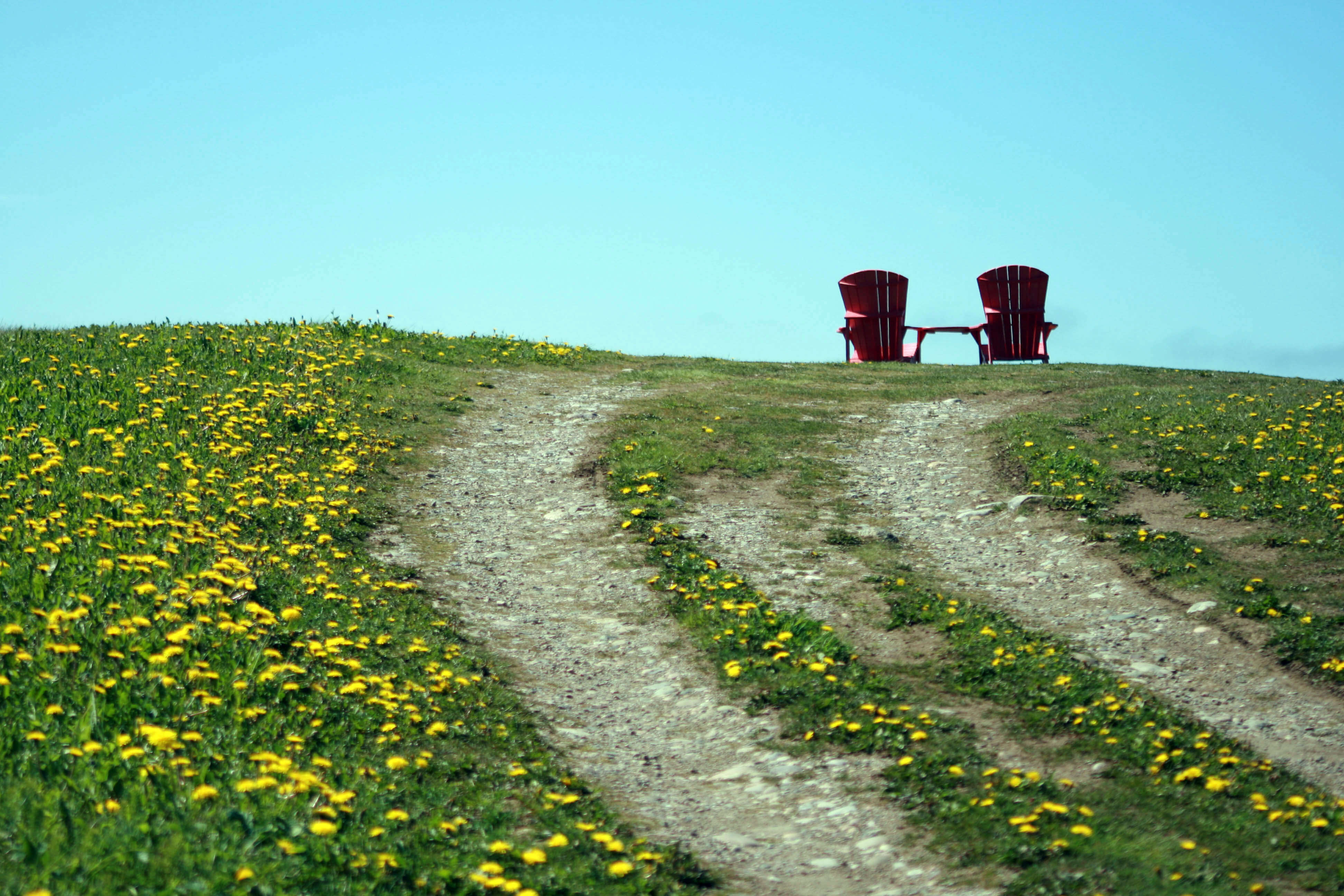 The first thing I loved about Beach Read by Emily Henry was January.

When a writer chooses to make their protagonist a struggling writer, it can sometimes be annoying. But in this case, our writer January is immediately set up with recent major life events (death of her father compounded with the breakup of a 7-year relationship) that have caused disillusionment. She doesn’t know whether she can stay hopeful while she’s in such pain. But empathy for her circumstances is not what made me love her.

January is the kind of writer I’d like to be. Unapologetic for writing what she loves, and for loving a story’s happy ending.

“That was what I’d always loved about reading, what had driven me to write in the first place. That feeling that a new world was being spun like a spiderweb around you and you couldn’t move until the whole thing had revealed itself to you.” [Beach Read]

But it’s not her abilities, goals, or accomplishments as a writer that made me love her.

Honestly, I think it was the scene with the purse wine.

“If you swapped out all my Jessicas for Johns, do you know what you’d get? Fiction. Just fiction. Ready and willing to be read by anyone, but somehow by being a woman who writes about women, I’ve eliminated half the Earth’s population from my potential readers, and you know what? I don’t feel ashamed of that. I feel pissed.” [Beach Read]

Personally I loved the scenes between January and Gus, both before they get together and after, and how deeply envisioned they each were as individuals. I loved that January kept looking for happiness, even when it was difficult. I loved that Gus kept asking hard questions, and was open to answering ones asked of him.

And I love that he didn’t back out of the line dancing.

“People were complicated. They weren’t math problems; they were collections of feelings and decisions and dumb luck.” [Beach Read]

Sometimes when I read a book classified as a ‘romance,’ I’m left with a cotton candy emptiness — it may have been fun at the time, but it wasn’t satisfying in the long run. But I’ll still be thinking about this story and these characters, and their revelations about life and writing, for a good while to come.

Have you read this one? What did you think? Let us know in the comments!

Photo of beach chairs by Travel Photographer from StockSnap