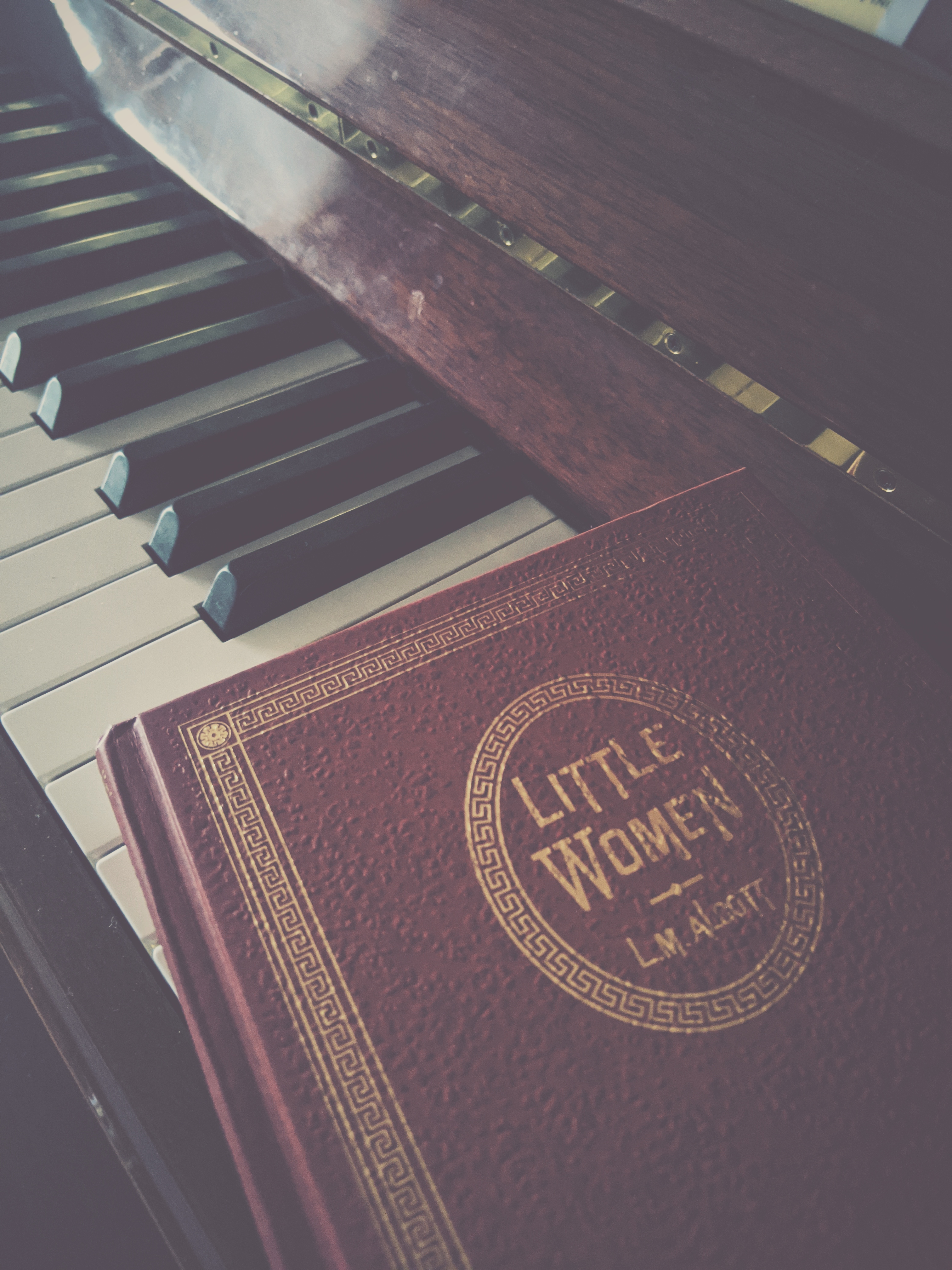 DISCLAIMER: Yes, this book is more than 150 years old, and you probably had to read it in school. But in case you’re worried about these things, know that there are spoilers ahead.

Little Women by Louisa May Alcott was on my list of classics to read this year. I can’t believe I’d never read it, especially when I’ve always quite enjoyed the movie version with Winona Ryder. Yes, young me did NOT need to read a book before seeing the movie. For shame! But, I’ve read it now. And what I really need to say is JO, WHY YOU SO STUPID?!

Jo rejecting Laurie is even worse in the book than it was in the movie. It feels like an enormous literary injustice. And Jo does not let him down easy: “I’ve done my best, but you won’t be reasonable, and it’s selfish of you to keep teasing for what I can’t give. I shall always be fond of you, very fond indeed, as a friend, but I’ll never marry you, and the sooner you believe it, the better for both of us.”

In her defense, Laurie is a bit of a bonehead and didn’t want to hear what she was saying. But wow, Jo…harsh. This scene is now on my newly formed list of most frustrating things I’ve ever seen a character that I love do.

I loved Little Women though, despite my frustration. Or maybe I loved it because of my frustration? Maybe it wouldn’t be so memorable and beautiful had Jo just done what we all wanted her to do. The whole point, really, was her independence. She is such a strong, feminist character, especially considering the era in which Alcott wrote the novel.

Oh who am I kidding? I would’ve eaten up that love story! And guess what? I’m about to!

The forthcoming novel Jo and Laurie by Margaret Stohl and Melissa de la Cruz is a romantic retelling of Little Women. One where Jo and Laurie end up together! It is due to hit shelves in early June, and I’m already preordering my copy. Because part of me doesn’t care if it defeats the purpose of Jo as an independent woman. I want that love story. I need that love story. I cannot wait to read it.

What do you think? Let us know in the comments!