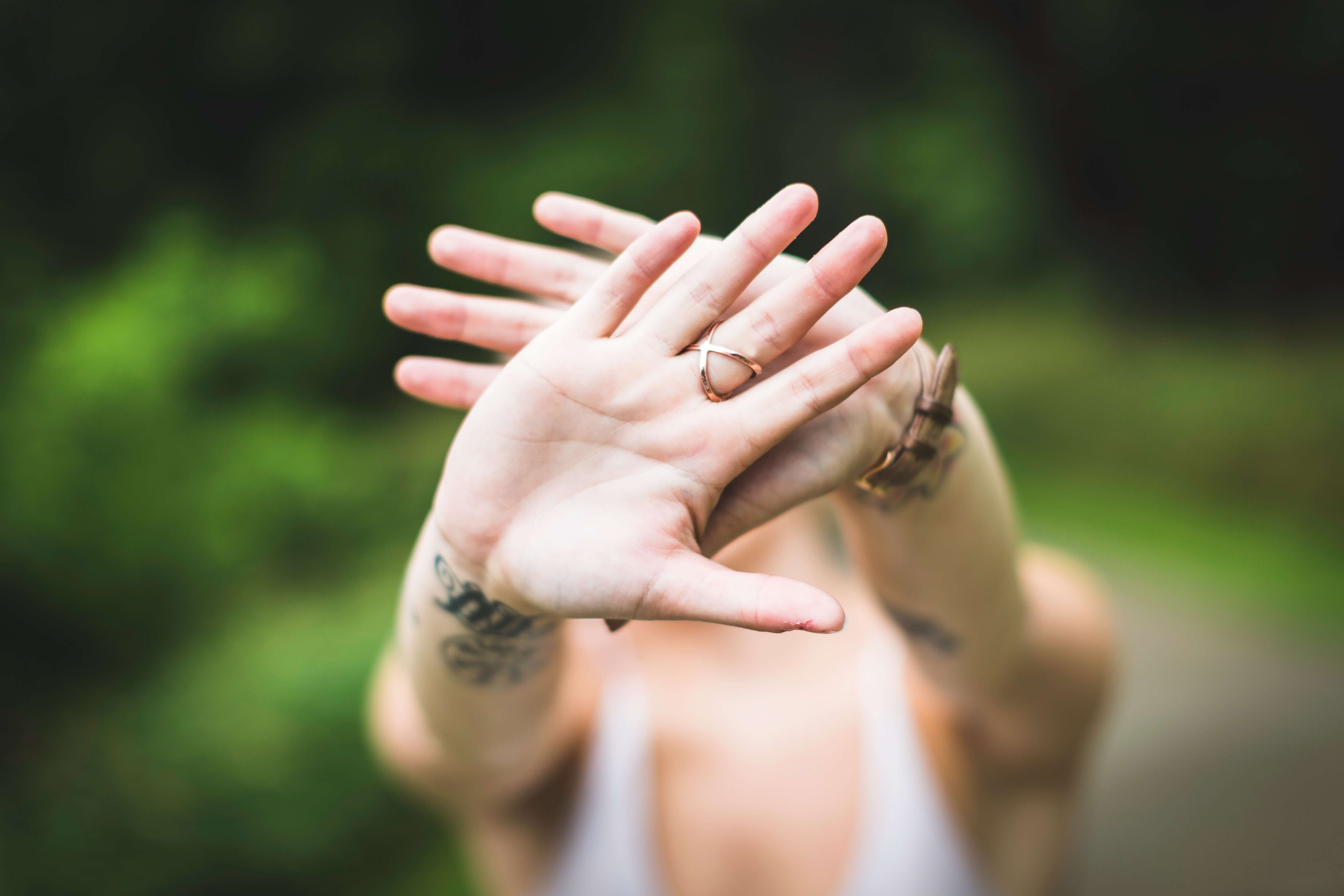 Having just read two nonfiction books in a row about weightier subjects, I needed a quick, fun read. Thus, I turned to the delightful Meg Cabot.

It’s been a while, but at one point I read through Meg Cabot’s entire catalog of YA, and a bunch of her adult works as well, so I thought it might be time to check out her latest release, No Judgments. This book hit my ‘to read’ list when advance copies were bing handed out at BookCon during the Romance Candy Crush event. (We got plenty of romances at that event, so it’s likely to be mentioned again as we work through our BookCon hauls.)

No Judgments is a light romance set on an island in Florida during a CAT 5 hurricane. The MC (main character) is a ‘Fresh Water’ (new-ish to living the island life) and has never lived through a hurricane quite so bad, a fact which she’s trying, but failing, to hide from the handsome hometown boy.

Things I could have done without:

Bottom line: Although this was not my favorite Meg Cabot book of all time, if you enjoy a contemporary adult romance that doesn’t make you think too hard but is still a fun read, No Judgments fits the bill. Also, you might consider checking out some of her other books — she has a lot of great stories out there!

Photo by Drew Hays on Unsplash