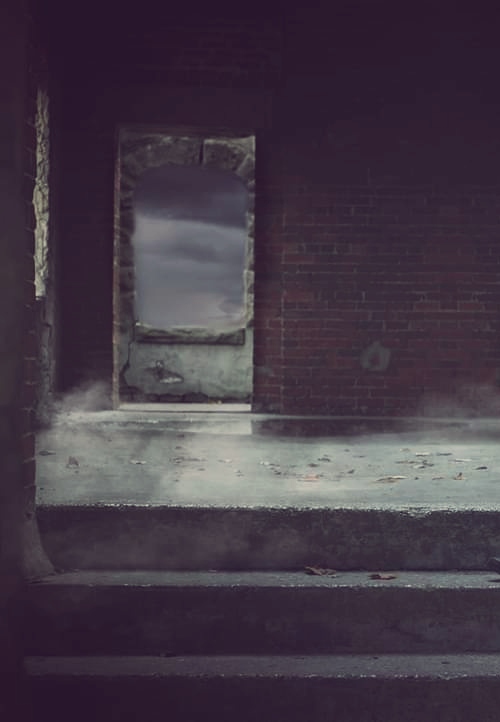 Ghosts and vampires and werewolves, oh my!

Plus, throw in some fae, shapeshifters, and witches, and you’ve got the gist of the supernatural world that is Shadow Falls. Enter Kylie Galan, your average teen with personal troubles, including a “stalker” (we find out pretty early on, and it was pretty easy to guess, that he’s actually a ghost), an ex-boyfriend who wants to get back together with her but only if she’ll put out, and her parents’ divorce. Oh, and throw in a dead grandmother that we barely hear from, just for good measure.

She feels like her life can’t suck any worse, but then a party (which she would NEVER have gone to if her life weren’t so sucky) gets broken up by police, and her mother decides she needs to go to some random camp for ‘troubled teens.’ Okay, the setup is a little hokey. And I kept wishing she would stop complaining and open her metaphorical eyes (like, the dude following you is ignored by everyone around you and you don’t immediately think ghost? or at the LEAST he’s a hallucination that only you can see. Come on, girl! Pay some darn attention!). But once she gets to the camp — you guessed it, Shadow Falls — things do start to get interesting.

I’ve just begun this series by C.C. Hunter (I’ve finished the first two books, Born at Midnight and Awake at Dawn, out of a total of 5 full length novels plus a few short stories), but I already have a few thoughts:

1) I saw someone ask on Goodreads whether this was a Twilight knockoff. No, it’s definitely not. If anything, it reminded me a bit more of the Sookie Stackhouse books (Southern Vampire Mysteries) because there are plenty of different supernatural types other than just vampires & weres. So if you like a good breadth of powers, this could be a good fit for you.

2) On the other hand, it did remind me a bit of Twilight in the sense that there’s a LOT of teen angst, and multiple boys that the main character has trouble choosing between. So if you’re looking for the drama that comes with being a teen in love, you will probably enjoy these books.

3) The writing is fine. The storylines are… well, if you don’t mind suspending your disbelief over the supernaturals, you’ll probably be fine with the super-powerful magic vampire, too.

4) The main character falls into that annoying trap of many teen females called to adventure where she is completely dense for the first part. Unwilling to believe the evidence of her eyes. And when she finally does believe, she wants to ignore it. This is one of my least favorite ways for a character to be, so I have to admit that she annoyed me in the first book. In the second, she’s growing into her power a bit and, while she’s still annoying with her constant assumptions  based on little to no evidence, at least she’s got some funny one-liners, so there’s that.

TL;DR: The first two books were fine. Fast reads. Interesting enough that I want to read book 3. And if you like the idea of a YA Sookie Stackhouse, you’ll probably like these as well.

Have you read these books? Or have any general feelings on the genre, on a teen Sookie Stackhouse, or on teen heroines who can’t get their own heads out of their own… whatevers? Let us know in the comments?