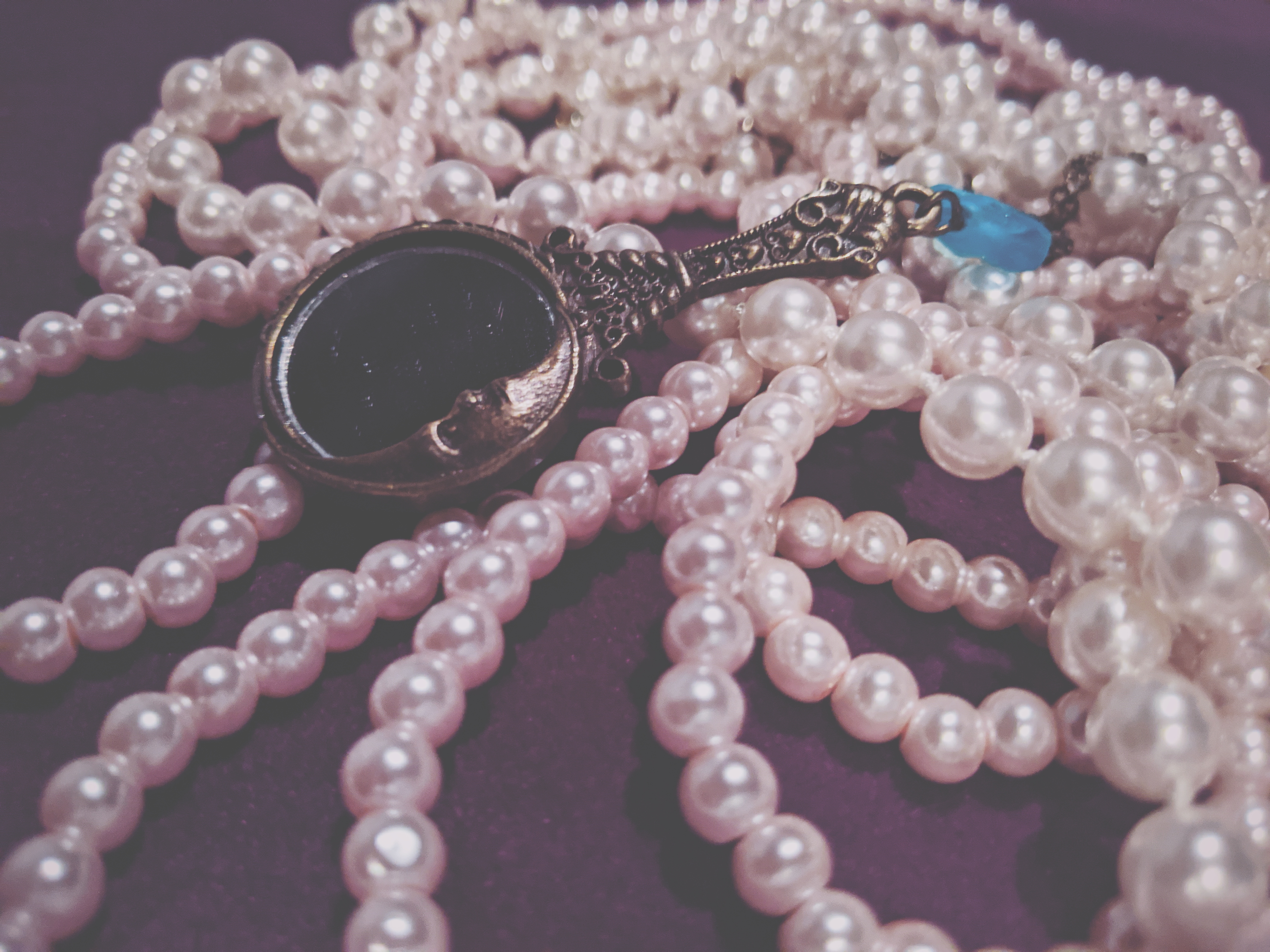 This creeptastic novel combines the atmosphere of New York in the roaring twenties with mysticism, cults, and at least one bogeyman / murderer. The Diviners, by Libba Bray, begins with Evie O’Neill, an Ohio girl who wants to be a sophisticate. After a misadventure with a local boy, she’s sent to live with her uncle in New York, helping to run his Museum of American Folklore, Superstition, and the Occult (colloquially dubbed “Museum of the Creepy Crawlies”).

Evie also happens to have the power of Psychometry — the ability to ‘read’ an object and reveal something about the person it belongs to (like Jeff Goldblum’s character in the classic 1988 movie Vibes).

The main plot revolves around a series of gruesome murders that involve occult symbols. Evie’s uncle is tapped by his police friend to help, as he is considered an occult expert. Evie decides she’s going to help by reading items that belonged to the dead people. In the meantime, we meet a bunch of other characters, some of whom meet Evie and some don’t, who also all have some kind of psychic power, including making oneself invisible, dreamwalking, starting fires, reading cards, and healing.

If you’re willing to go all in and have fun with the occult bits, it’s a pretty interesting story. I didn’t find it to be too creepy, although I was listening to it as an audiobook during the day rather than reading it right before bed, so that may have made a difference. (P.S. the audiobook narrator, January LaVoy, did a GREAT job with voices, singing, etc, which absolutely added to the atmosphere!)

The only place I felt the story really suffered, and where I found myself saying ‘really?!’ out loud to the audiobook, was when Evie’s uncle, who hadn’t shown any interest in her abilities up until that point, was supervising her reading an object and told her ‘not to go too deep.’ And how is she supposed to know what’s too deep? No one is training her. Certainly not her uncle, who threatens to send her home to Ohio half the time, and the other half he is on board with her using her powers. In that same scene there are two other men, both of whom have their own ideas about what’s too much for Evie. Neither of whom share her same power, nor are any of the three inside of her head. “It’s too much, get her out of it!” “No, she needs to go a little deeper.” Mansplaining, much?

Apart from my frustration with that whole dynamic, it was a fun story. If I have one other complaint, it would be that it’s hard to develop so many characters in a single story, so we barely got glimpses of some of the people who are certainly going to turn out to be Diviners, which made things a little more confusing. But ultimately, even though there were a few points where I rolled my eyes, the characters were generally interesting, and I liked the story enough to start reading the second book in the series this week.

Have you read the series? What did you think? Let us know in the comments!