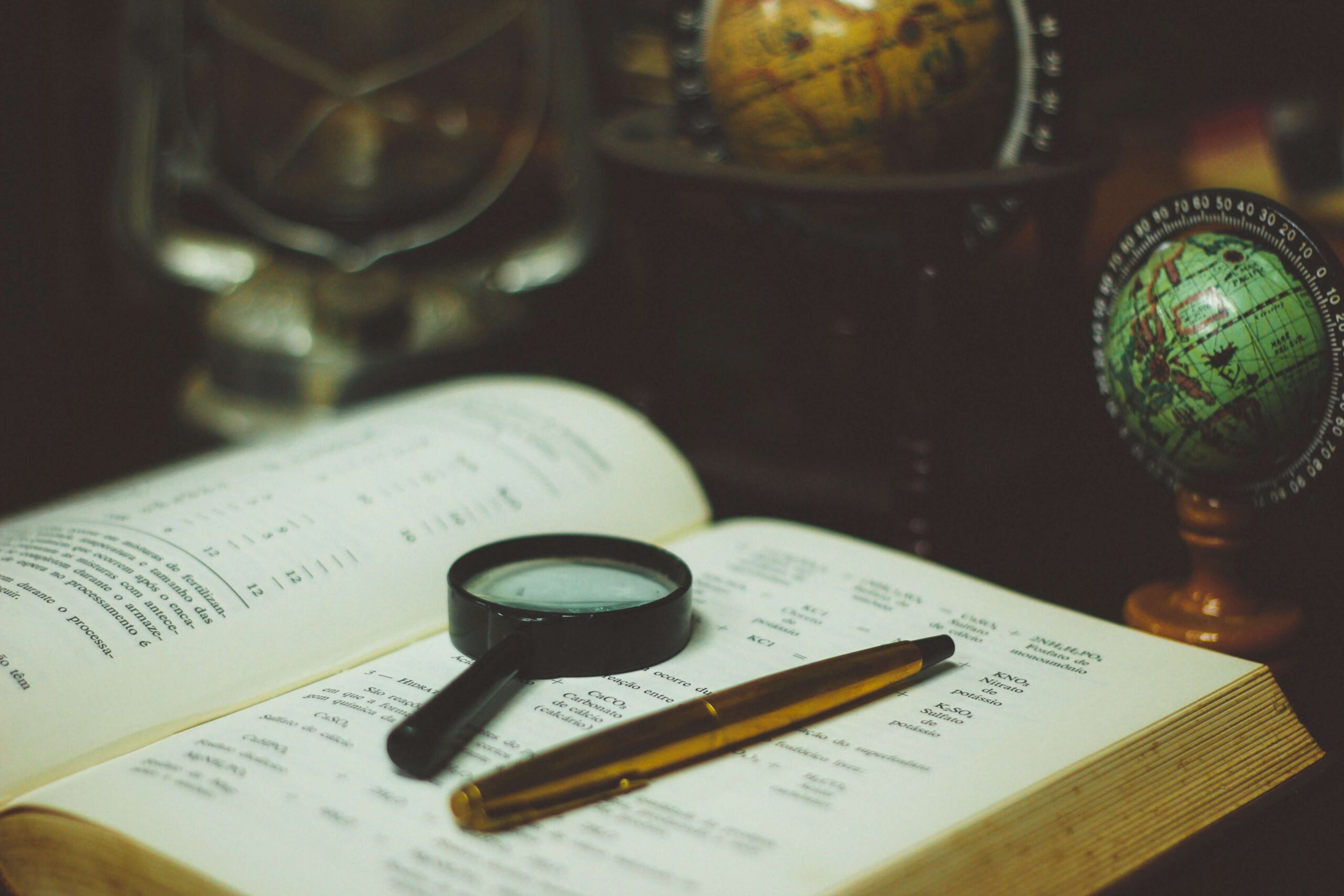 To be fair, each reader could probably compile a different list of things that make them cringe.

For me, once something in a story bothers me, I can’t unsee it. Sometimes it sticks with me for a long time.

Are you a reader who is bothered by the “Alpha male” stereotype? Or the “helpless female”? Or maybe you’re bothered by children who go off on adventures without telling their parents first? All of these things have frustrated me when they appear, though when a story is written well, and the stereotype is in service of the narrative, it may not be quite as annoying.

However, one thing that always makes me cringe, no matter what the story, are a few very specific cliched narrative phrases.

Share a few examples, you say? I’d be glad to. In no particular order, here are a few of my least favorite narrative phrases:

As a disclaimer, there is no single right way to write. Some of the most interesting stories are ones that don’t follow any exacting ‘rules of writing,’ instead letting the narrative breathe and giving characters the leeway to take on personalities. And even stories that I’ve loved have sometimes fallen into stereotypes and cliches.

That is to say, even good books can fall into some of these traps, and I do not intend to call out any specific writers. Writing a book is a large undertaking, and I applaud anyone who attempts it — even more so if they finish it and publish. However, there are some triggers that frustrate me as a reader, no matter how good the writer’s intentions.

That being said, if these phrases were completely struck from all future books we would not have lost much. And I would probably cringe less often while reading.

Do you have any cliches or stereotypes that make you cringe every time you read them? Please share in the comments!

Photo of book and magnifying glass by João Silas on StockSnap.io