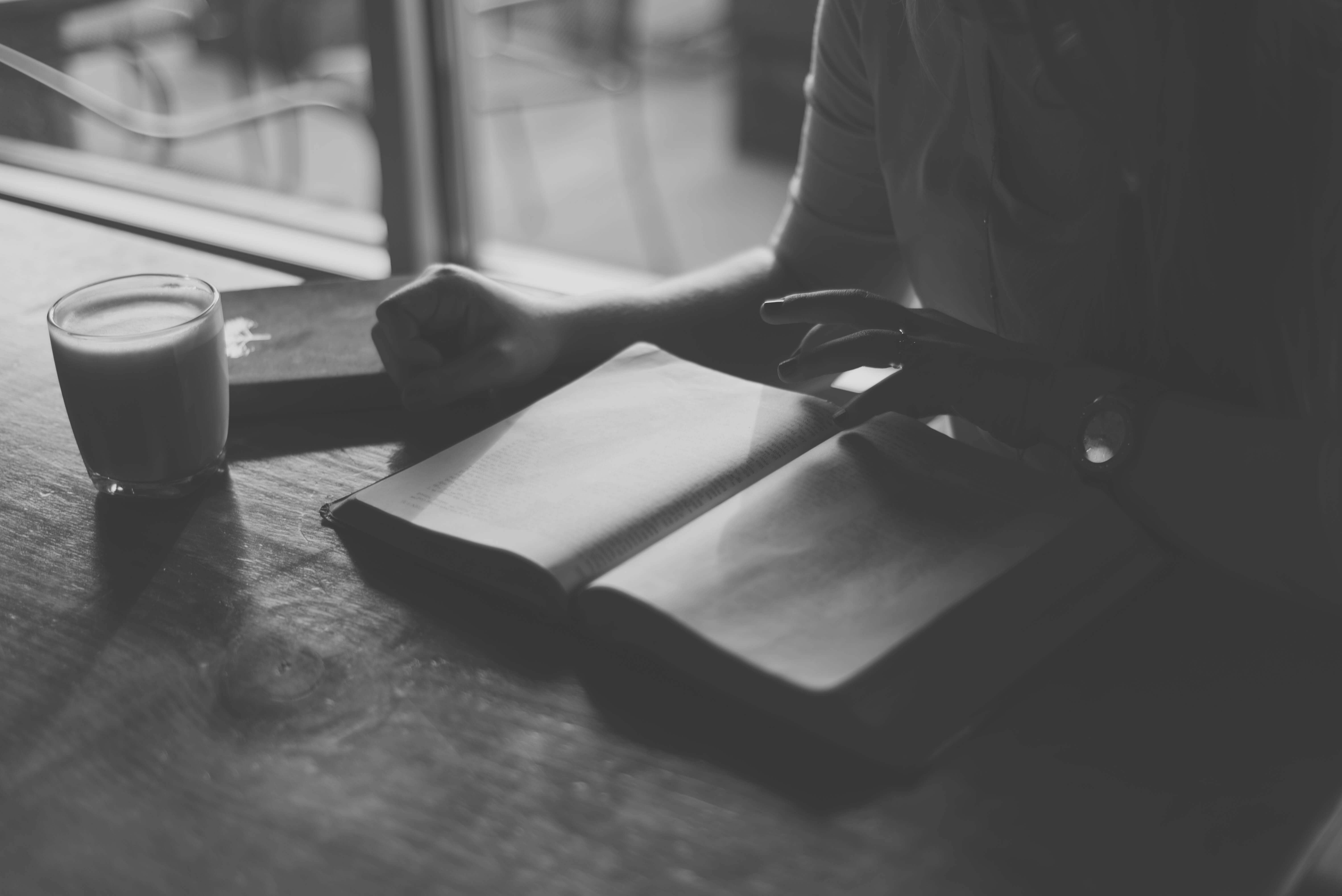 As Jae mentioned in her 2020 Reading Goals post, there are often divided opinions on the topic of re-reading books. While one camp maintains there are too many good books out there to be read (for the first time), I believe that if a book brings you joy it’s worth the time to re-read those novels that you love the most. Sometimes I turn to these books when coming down from a serious gut-punch of a book I’ve recently finished, and sometimes I look to an old friend when I find myself struggling to maintain interest in something new.

While I’m not one of those folks who re-reads their favorite book every year, here are just a few of the books I’ve loved and read more than once, in no particular order:

Beach Music by Pat Conroy
This book is about life, love, grief, survival, and families both biological and found. It’s about one man’s journey back to his family. It’s a reminder that it’s okay not to be okay, and that there is beauty to be found even in the saddest of times. Conroy is an incredible author. His characters are richly developed; they’re flawed (some deeply so) and real. I have read the physical copy and also listened to the audio version of this novel, and highly recommend it.

Pride and Prejudice by Jane Austen
I went through a serious Jane Austen phase in high school, and devoured most of her work (although I admit I’ve never read Mansfield Park for some reason). The one that I’ve gone back to multiple times is Pride and Prejudice. Elizabeth Bennet and Mr. Darcy – I mean, come on! This book is witty and romantic. While written over 200 years ago, it’s written so well, and with such beautiful use of language, that it remains a joy to read.

Harry Potter Series by J.K. Rowling
Man, I love Harry Potter. I was a bit late to the party on this one. I’m often very resistant to the NYT Best Sellers, because I sometimes feel like it’s just a fluke that certain books get picked by the popular crowd and take off. When a friend loaned me a copy of Sorcerer’s Stone to take on vacation I read the entire thing in one lovely afternoon and thought, “Yes. Yes, all of this.” The books are magical in more than just the literal sense – they’re about family, friendship, loyalty, bravery, and sacrifice. They’re wonderful and I love them, in both print and audio versions. (Dobby forever!!)

The Bane Chronicles by Cassandra Clare
It’s tempting to just say “MAGNUS IS THE GREATEST!” and move on, but honestly, the Bane Chronicles are a source of joy for me. I love him unabashedly, and I want to paint my nails with him and gossip about the Shadowhunters with him – even knowing that he shows his affection with sarcasm and sometimes a drop of meanness. The Bane Chronicles are pretty much permanently downloaded to my phone because sometimes when I’m in a super bad mood, or another book breaks my heart, I just need to listen to Magnus be ridiculous and wonderful. He’s the best.

Outlander, Drangonfly in Amber, and Voyager by Diana Gabaldon
Look, some really horrible stuff happens to Clarie and Jamie in Outlander and Dragonfly, but to get to that scene in the printer’s office from Voyager I will relive every one of those moments again. And I have. I’ve read or listened to all three of these books many times each, because: good GOD that scene in the printer’s…. Yes. Jamie forever.

What’s your stance on the controversial topic of re-reading books? Any favorites that you go back to again and again?

Photo by FreelyPhotos from StockSnap