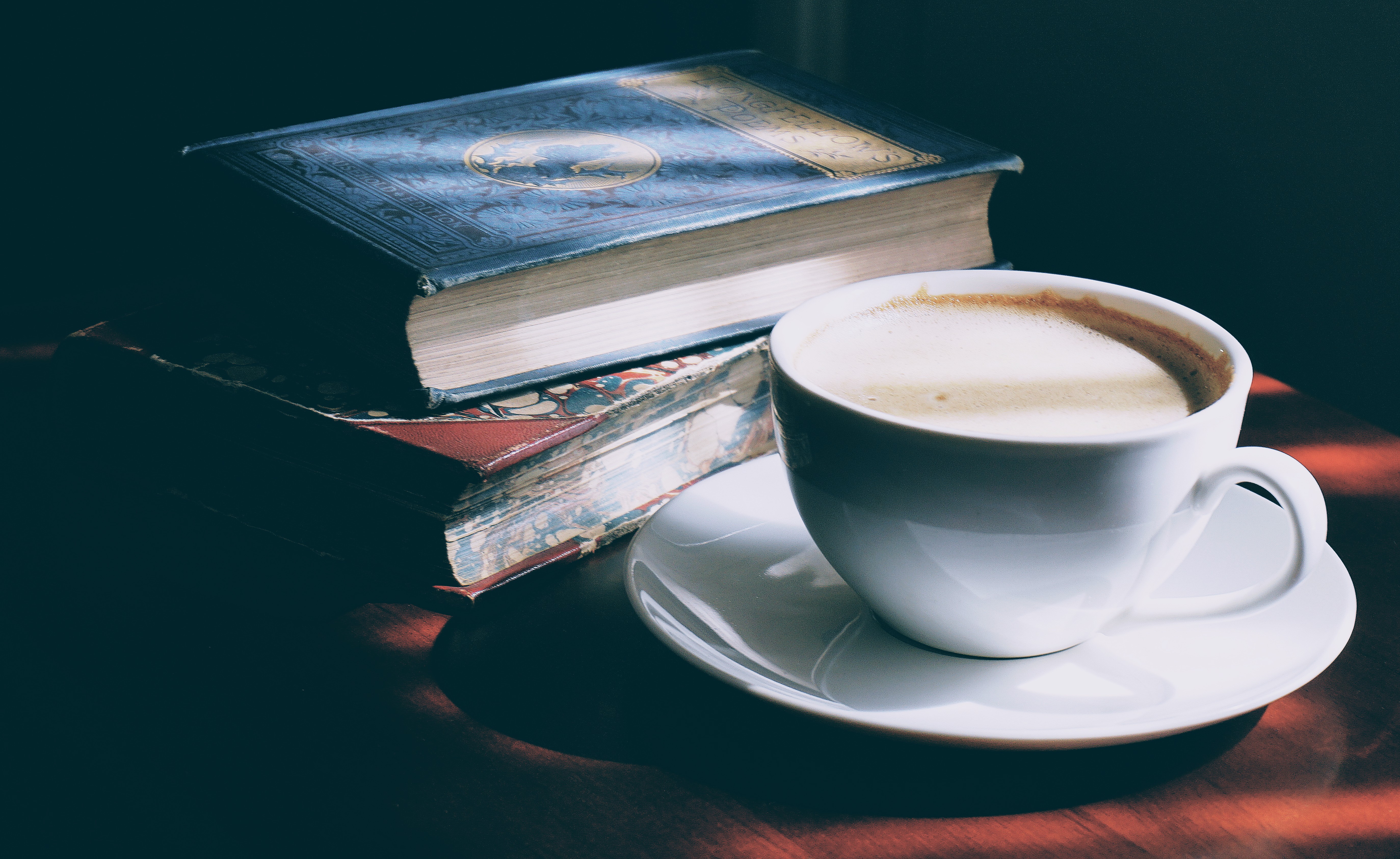 A while back, I posted the first in a series about book quotes I love (you can read part I here). Here are a few more of my favorite book quotes, and the reasons I loved them.

A Darker Shade of Magic by V.E. Schwab

Lila Bard is a badass. This series made my year last year.

“I apologize for anything I might have done. I was not myself.”

“I apologize for shooting you in the leg,” said Lila. “I was myself entirely.”

This book is seriously a cautionary tale. And, my God is it good. I can hardly wait for Toll.

“My greatest wish for humanity is not for peace or comfort or joy. It is that we all still die a little inside every time we witness the death of another. For only the pain of empathy will keep us human. There’s no version of God that can help us if we ever lose that.”

A River Runs Through It by Norman Maclean

If you liked the movie, read the book. Whether in text on a page, or spoken by Robert Redford, something about the language in the final passage just gets me every time.

“Like many fly fishermen in western Montana where the summer days are almost Arctic in length, I often do not start fishing until the cool of the evening. Then in the Arctic half-light of the canyon, all existence fades to a being with my soul and memories and the sounds of the Big Blackfoot River and a four-count rhythm and the hope that a fish will rise.

Eventually, all things merge into one, and a river runs through it. The river was cut by the world’s great flood and runs over rocks from the basement of time. On some of those rocks are timeless raindrops. Under the rocks are the words, and some of the words are theirs.

I am haunted by waters.”

Beach Music is a favorite of mine. It’s beautiful, and heartbreaking, and hopeful all at once. It’s about family, and forgiveness and a reminder that home is the place where, when you go there, they have to let you in.

American men are allotted just as many tears as American women. But because we are forbidden to shed them, we die long before women do, with our hearts exploding or our blood pressure rising or our livers eaten away by alcohol because that lake of grief inside us has no outlet. We, men, die because our faces were not watered enough.

The Fellowship of the Ring by J.R.R. Tolkien

My journey to Middle Earth began when I was in the 5th grade and my mom gave me The Hobbit. It was my first taste of fantasy. And then, in 2001, I began reading the Lord of the Rings trilogy, ahead of the release of Peter Jackson’s gorgeous adaptations. What can I say about these books that hasn’t already been said? They’re about friendship, love, the dangers of power and humanity’s ability to surprise itself, even in the darkest of times.

“I wish it need not have happened in my time,” said Frodo.

“So do I,” said Gandalf, “and so do all who live to see such times. But that is not for them to decide. All we have to decide is what to do with the time that is given us.”

I’d like to think that this is a book that can be universally appreciated (I know it’s not, I know a lot of people will see her name and turn the other way) because I think it’s so important for women. Michelle Obama is not perfect. As a woman in the workforce there’s something immensely powerful in a woman saying, “I can be both things – I can be a successful woman in the workforce and still make my family my priority.” There’s power and strength to be found in a woman standing up and saying, “Yes, I have made mistakes, I’ve allowed my priorities to be skewed – but I recognized that and I made the change because I needed and wanted to be a better person for myself, and my family.” This book is about relationships, ambition and allowing yourself some grace. Michelle Obama’s not perfect. Neither am I. And that’s okay.

Let’s invite one another in. Maybe then we can begin to fear less, to make fewer wrong assumptions, to let go of the biases and stereotypes that unnecessarily divide us. Maybe we can better embrace the ways we are the same. It’s not about being perfect. It’s not about where you get yourself in the end. There’s power in allowing yourself to be known and heard, in owning your unique story, in using your authentic voice. And there’s grace in being willing to know and hear others. This, for me, is how we become.

There are more quotes still, but I’ll end this post and save the others for a future time. What are some of your favorite moments, quotes, or snippets that stood out in your own reading?

Photo by Suzy Hazelwood on Stocksnap