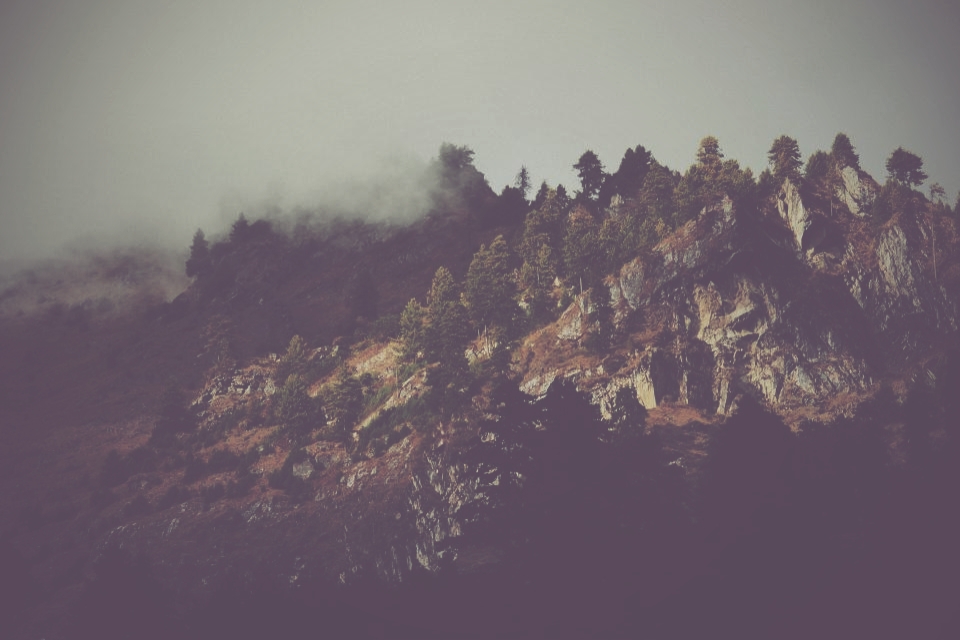 I have been wanting to read Clanlands: Whiskey, Warfare, and a Scotish Adventure Like No Other by Sam Heughan, Graham McTavish, Charlotte Reather and Diana Gabaldon for a while now, because I am hoping to watch the show “Men In Kilts” on Starz, which is the documentary of the book itself. I’ve always had a preference to reading the book before seeing the movie (hence why I haven’t started Shadow and Bone on Netflix – I’ve read the Six of Crows duology, but not the Shadow and Bones books).

So, given that I had Audible credits burning a hole in my pocket and Audible was like, “hey! You’ve listened to quite a few non-fiction books lately, how about one with some lovely Scotish accents??”

Well… Obviously, I had to do it.

As I mentioned in my most recent TBR, there were mixed reviews about this book on Goodreads, and I have to say that while I understand why, it came off to me as a pretty realistic look at how men talk to each other, and give each other shit – particularly when there’s a hefty dose of whiskey drinking involved in their adventure. While some of the jokes were off-color (and I DO agree that constant references to the rape scene at the end of the first season were unnecessary) that actually wasn’t my “big” gripe with this book.

My main complaint was the constant discussion of roles they’ve done, and people they’ve worked with and what Scotch they’re selling, etc, etc. On the one hand, for those of us who came to know Graham and Sam only through Outlander, it was eye opening to realize just how much acting cred they both had – but on the other? Less with the shameless self promotion and more with the “History of Scotland” that I thought was on offer.

That’s not to say the book wasn’t enjoyable – it was. There was a fair bit of Scottish history mixed in with their madcap adventuring and sports one-upsmanship, and the hilarious sotto voce comments thrown in by the other person one when of them was in charge of narrating a certain section of the book (the very best audiobooks are the ones where the reader is the author and they can’t help the footnote comments). Sam and Graham took turns writing sections of the story, sometimes picking up midway through a story someone else had just finished, which made for a really entertaining listen.

Do I recommend this one? I don’t know… I rated it at 4 stars, but honestly it felt more like listening to a buddy-travel vlog than a book, if that makes sense. I enjoyed it, and I don’t regret listening to it (I mean, hello – it was like 9 hours of men with Scottish accents) but… Maybe proceed with caution. If men implying their friends are effeminate for preferring lattes to black coffee is something that’s going to annoy you, you’ll want to give this one a miss, but it was a pleasant way to spend a few hours of cross stitching, for me.

Have you given this one a try? If so, let me know what you thought about the self-promotion and shit-talking in the comments, below.

Photo of mountain landscape by Raphael Rychetsky on StockSnap