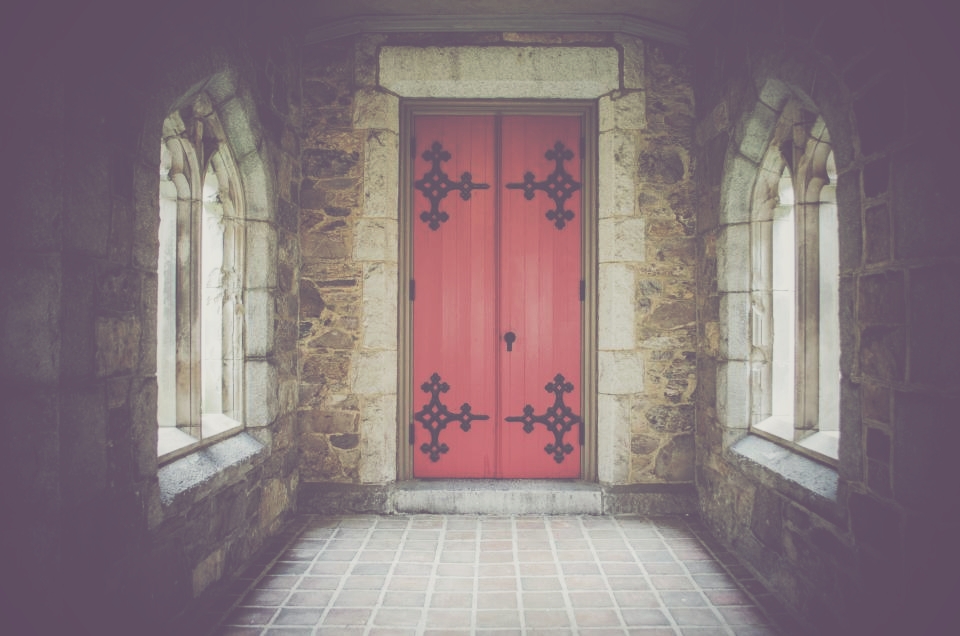 A few weeks ago, I listened to Crown of Secrets by Melanie Cellier, and I shared that it was fine. It was. It was an interesting story, I liked the characters, but there was something underdeveloped about it, for me.

As I mentioned in my most recent TBR, I decided to give Crown of Danger a try this week, and was hoping it would be a stronger, more compelling story. There were a few things about this one that I did like better – the primary plot point I liked in this one I can’t really mention without having to take the “spoiler-free” tag off of my post 😉 – but…

In this second of the series, Verene has returned to the Academy for her second year of studies. Darius is still pushing her away – he’s cold and stand-offish for most of the first half of the book. But this year, Verene has really thrown herself into her studies, to the point that a lot of the interactions with her fellow students that I felt really drove the first book were barely there until the second half of the book, where the story really picked up.

I like the increased political storyline in this one, mingled with the magic and just enough romance to keep that plot line alive.

However… Here’s the thing with these books:

But still, there’s something lacking with the stories that keeps me from feeling like I need to hurry up and read the last two books in the quadrilogy. The story and characters are all definitely interesting enough that I’m not writing this series off, but they’re not exciting enough, to me, to rush over to Hoopla and grab book 3 even though it’s available.

Photo by Kelly Sikkema on StockSnap