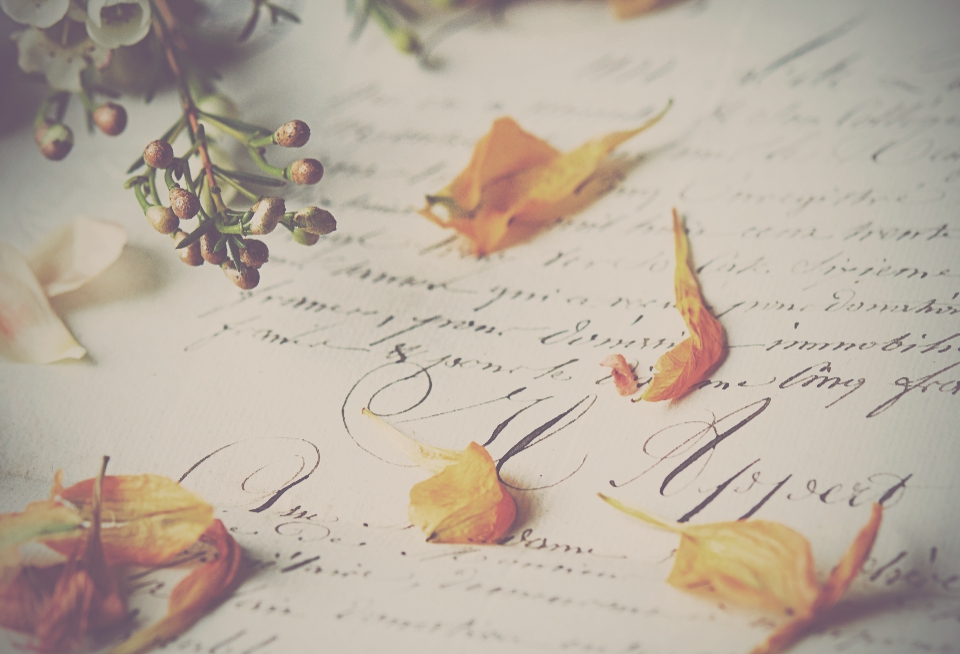 I really, really wanted to love Crown of Secrets by Melanie Cellier, but in the end I landed on an “I liked it fine” rating of 3 stars on Goodreads.

There are quite a few things I liked about the story:

That said, there were some things I did NOT enjoy:

All-in-all, it was fine – but it was the characters that kept me engaged and not really the story. I will likely continue on to the second in the series to see if things pick up now that the world is pretty much built, but this one didn’t quite hit the points I was hoping for given how beautiful the cover is and how interesting the plot summary sounded.

What do you do when the first book of a series is a little disappointing? What’s your method of deciding whether or not to continue with a series when you’re underwhelmed with the first book? Let me know if the comments, below.

Image of old letter by Vintage RS on Stocksnap