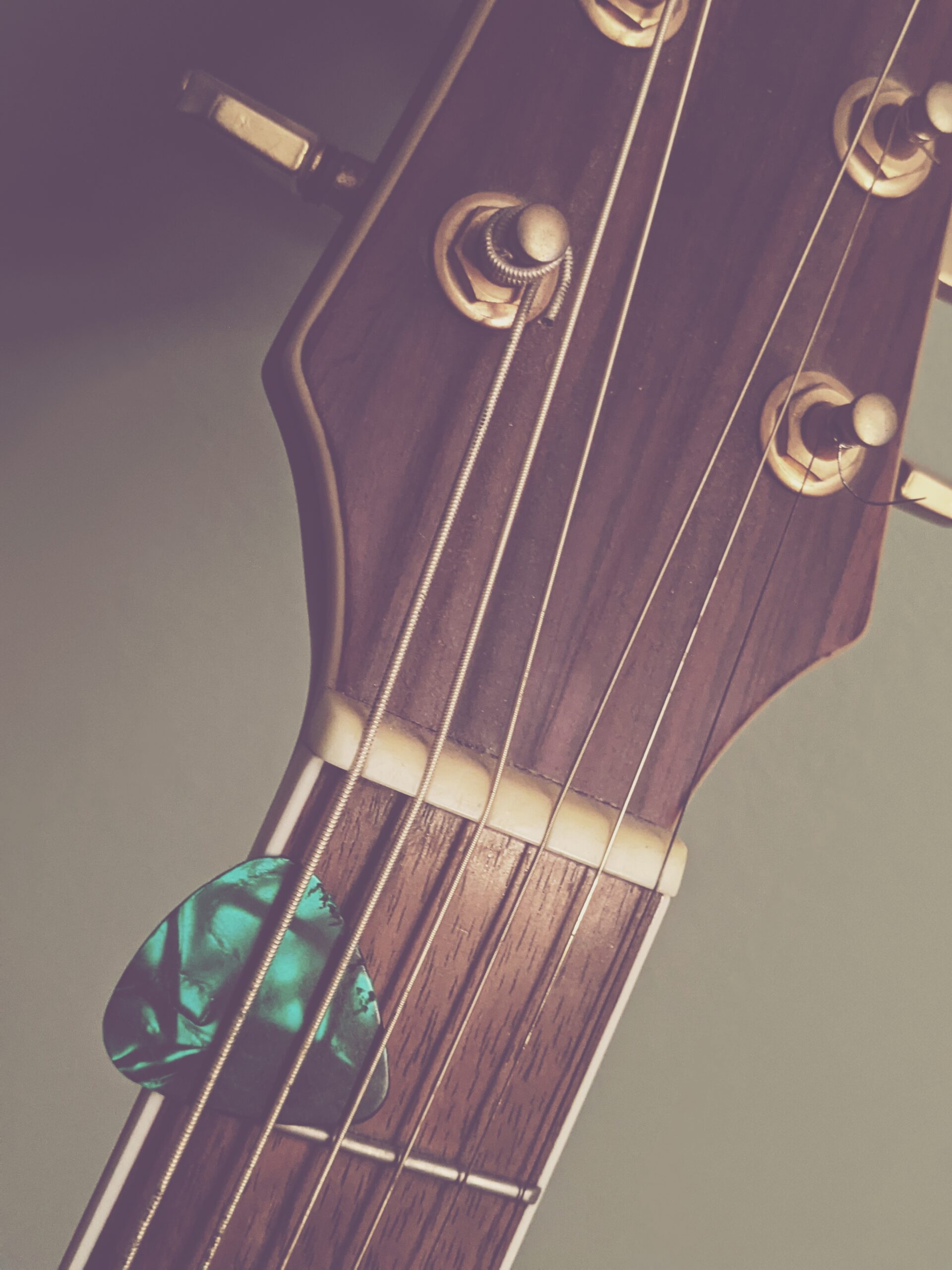 The Final Revival of Opal and Nev by Dawnie Walton is the story of the rise and fall of fictional rock duo in the 1970s, told in an oral history/narrative style. Yes, it sounds a lot like Daisy Jones and the Six by Taylor Jenkins Reid, but this isn’t the story of a flighty girl whose romantic antics break up the band. Opal and Nev has quite a bit more substance than Daisy Jones, although at times it lacks some of Daisy’s airiness.

After some struggles, British songwriter Nev Charles finally signs with Rivington Records but his sound isn’t enough on its own. Inspired by The Rolling Stones banger Gimme Shelter, Nev and a label exec go on a search for the perfect woman to make Nev more marketable. Enter the charismatic, talented, stylish, and mesmerizing black woman, Opal Jewel.

The narrative revolves around Opal, and you will be glad it does. She is a well-drawn character, bold and strong but also fragile and full of self doubt. Over the course of the novel, Opal grows into her voice both literally and figuratively. She is a fashion icon, and blazes a trail for the Afro-punk cool style. And her fabulous best friend and stylist Virgil LaFleur is devoted and supportive to a fault.

The novel’s inflection point comes when Opal and Nev play a showcase with other Rivington Records acts, including a southern rock band draped in Confederate flags. Without giving too much away, chaos ensues, and Opal steps into the role of activist, using her newfound celebrity as platform to speak out against the brutal and unfair treatment of black Americans. And this is where the novel really hits its stride.

The first half of the book felt slow, I think in part because of the number of minor characters used to set up the story. But it is worth getting past the minor characters you don’t care about to see what happens with the characters you fall in love with. This book isn’t the light romp of Daisy Jones. Opal and Nev is a thought-provoking look at racism, white privilege, and the exploitation of a talented black woman by a room filled with white men. It makes smart use of its historical timeline to shed light on current events.

Opal and Nev offers insightful and sharp social commentary along with rich, memorable characters. And Opal Jewel lives up to her name–as a character she is an absolute treasure.