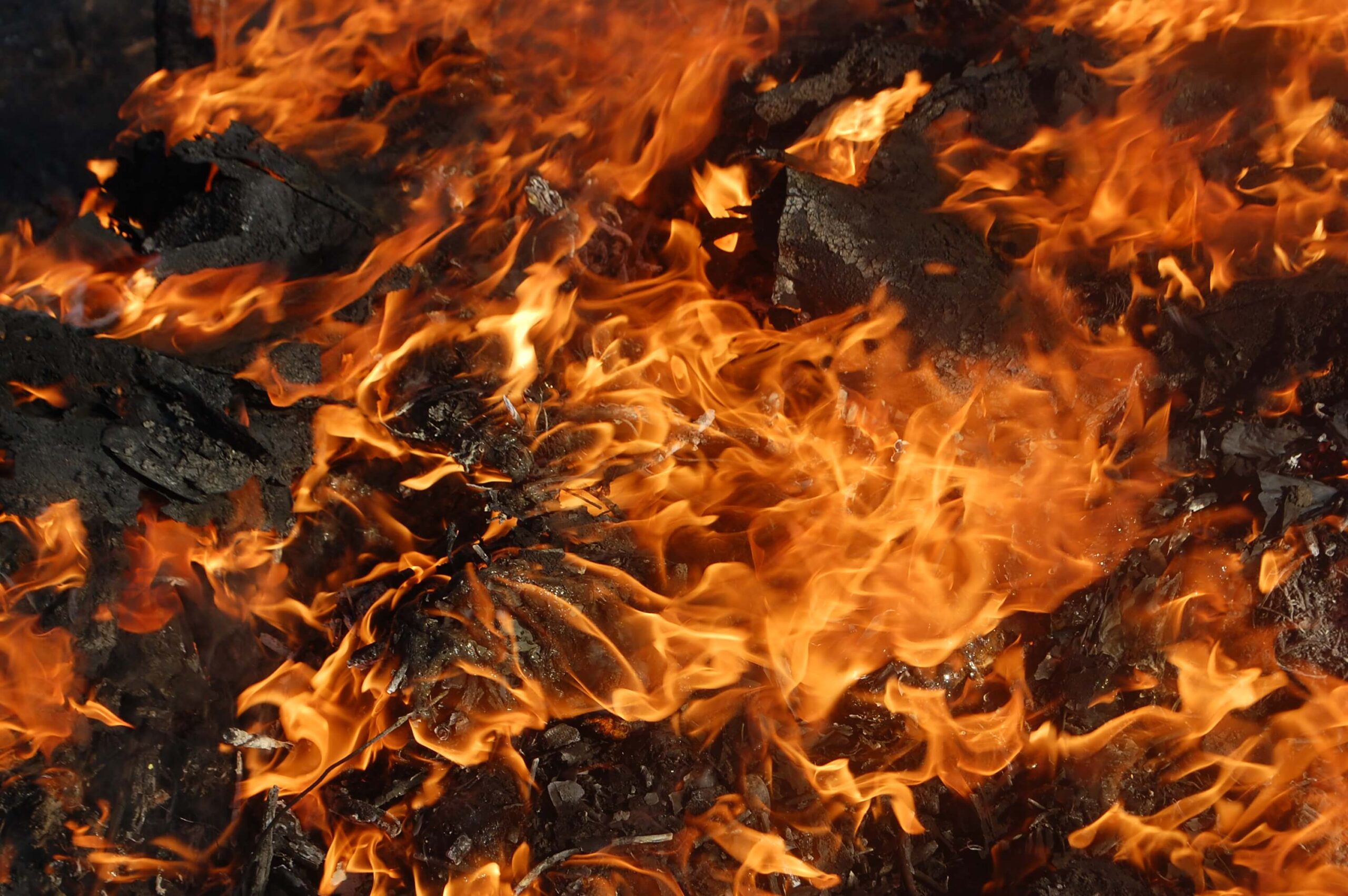 If you know my reading tastes at all, you know I have a soft spot for books about boarding schools, especially if there’s a magical element.

While I love the wholesomeness of the early Harry Potter books, I also enjoy the ‘dark academia’ aesthetic.

You can imagine my anticipation when I read the synopsis for It Ends in Fire by Andrew Shvarts:

ALKA CHELRAZI IS ON A MISSION:
1. Infiltrate Blackwater Academy
2. Win the Great Game
3. Burn Wizard society to the ground

Upon finishing, I discovered that I can hold multiple, disparate thoughts in my heart about this book.

First, I loved the concept. (And if you think it’s going to be too much like Harry Potter — i.e. orphan gets to go to magic school — the first scene in the book is Alka literally murdering another wizard to take her place at the school, so the concept is, in fact, VERY different from Harry Potter.)

Second, there were parts that were so slow that at one point I wasn’t sure whether I’d finish the book.

Third, Alka’s performance in the Great Game was tons of fun.

Fourth, I didn’t like how easy it was to predict what was going to happen in the second and third parts of the Great Game (although I DID like some of the elements that got her to where she was).

Fifth, there was almost no point in dividing everyone into the groups because we learned almost nothing about the groups other than the one Alka was in. It was one more element that made it like Harry Potter, and therefore probably unnecessary. (To be fair, the ending is open enough to allow for future books, so maybe it’s setting up to be more?)

Sixth, there was a bit of a romance element, which I usually enjoy, and some LGBT+ rep, plus the building of a friends group that I really enjoyed.

Seventh, the romance ended up being a bit clunky and felt kind of shoehorned in.

Eighth, it may have deserved three stars, but I gave it four, mostly because I REALLY enjoyed the ending.

Have you read this one? Let me know in the comments. I would love to discuss!

Photo of fire by Anton Nicu Adrian on StockSnap