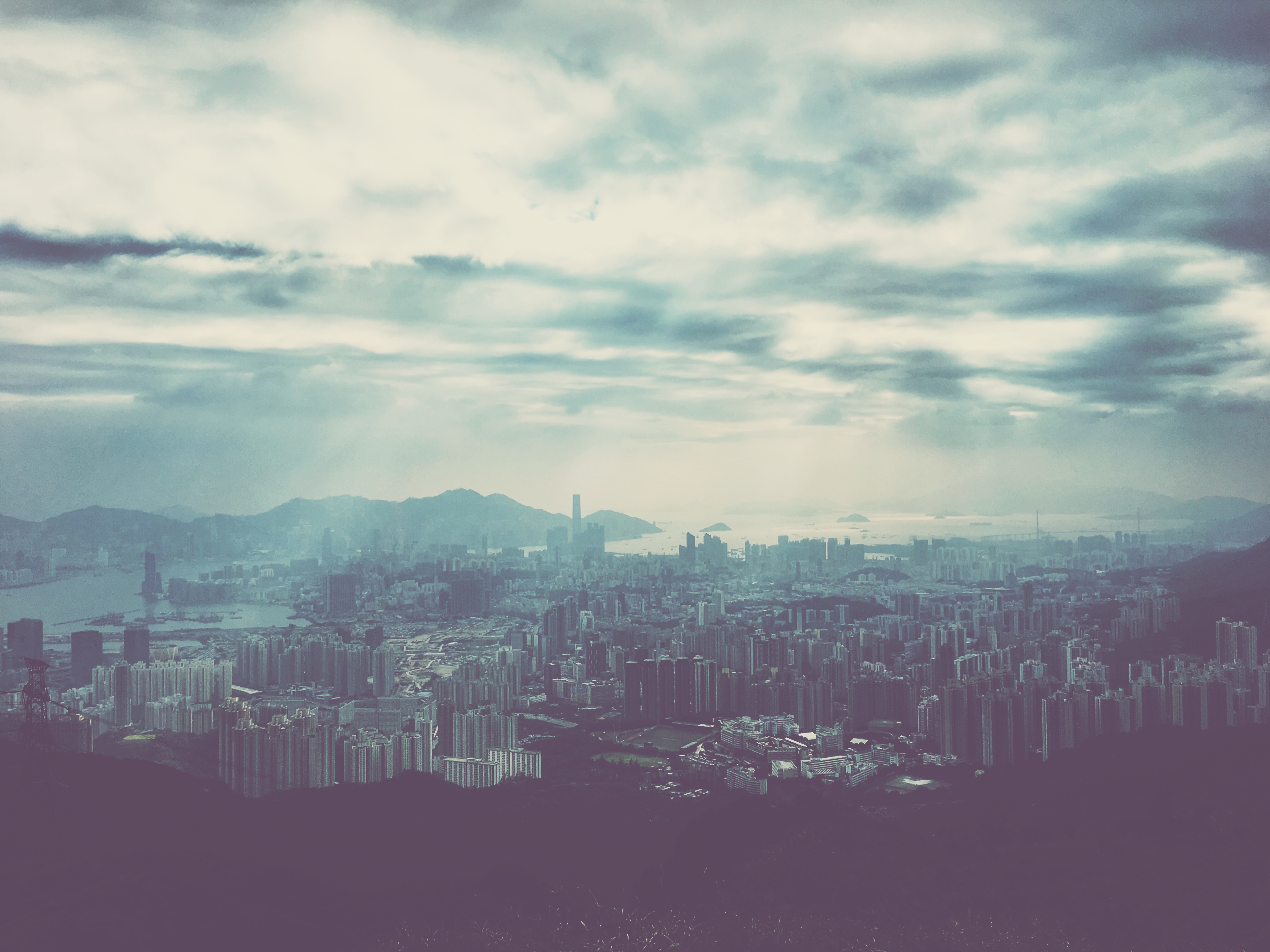 Sci-fi set in a dystopian future with a battle between mega-corporations that represent nature and robotics? I’m in.

I mean, let’s be honest here — if it’s written by Jay Kristoff, I’m in. I don’t need a plot summary. I know I’m going to get lots of action, hilarious sidebar commentary from every character, doomed-ish love stories that generally resolve positively, strong character development, and the testing of friendships, boundaries, and limits. These are the same things I loved about the Nevernight Chronicle, and am currently loving about the Aurora Cycle (which Mr. Kristoff is writing with Amie Kaufmann). I could probably write an entire post about Jay Kristoff’s works. This is not that post, though.

Let’s talk about the LIFEL1K3 trilogy.

I’m going to do my best to keep from telling you too many specifics below, but if you want absolutely ZERO spoilers, no hints at plot points, no reveals of anything before you read it, you should stop here and just go read the books. TL;DR: I really enjoyed them.

For those who don’t mind slight spoilers, read on:

Book one, LIFEL1K3, opens on our main characters Evie, fighting in the arena in a mech she built herself out of scraps, and Lemon, her best friend / sidekick. There are multiple kinds of robots, and they are basically enslaved to humans, with no choice but to follow the directives to protect humans even if it kills the bot. After an initial, accidental reveal of possible psychic powers, Evie and Lemon hide out and end up finding an über-hot, “more human than human” Lifel1k3 android named Ezekiel in the scrap heap one fine, scorching, irradiated day.

The main thrust of book 1 is Evie discovering she has a past she can’t remember, revealing a bunch of secrets about her abilities, and following Ezekiel to the broken-down compound of a defunct mega-corp to try to get her grandfather back from the other Lifel1k3s, who have kidnapped him in service of their goal to free all robots from human slavery. Oh, and they’re being chased by a bounty hunter. I mean, in case you were worried the stakes aren’t high enough already.

Dystopia is one of my least favorite genres, but in this case the destroyed cities, mech fighting arenas, and brotherhood of fanatics who hunt down anyone different are more a backdrop than they are the big show.

Book two, DEV1AT3, is much more about Lemon Fresh and her journey as she discovers big secrets about herself. The Brotherhood, that group of fanatics I mentioned a few sentences ago, calls anyone with powers “deviates” and hunts them down to kill them. When Lemon finds herself in a Brotherhood-run compound and ends up saving a couple of deviates, she ends up splitting off from our group of heroes from the first book for a while and goes on a side quest with the deviates. In fact, this whole book is side quests for each of the main characters.

Book three, TRUEL1F3, just came out at the end of June 2020. In true Jay Kristoff fashion, there are high stakes, huge battles, lots of destruction, and everyone’s loyalties are tested. I don’t want to give away too much here, except to say that the writing was enjoyable and the ending was satisfying.

That being said, here is a SPOILER-filled (don’t say I didn’t warn you!) shortlist of things that bothered me about the series:

I mean, I could nit-pick a few more things, but as I mentioned above, I really did enjoy the series overall, and would definitely recommend it to anyone who enjoys YA-appropriate scifi (as long as you’re okay with some battles and deaths, and you’re okay with occasional references to sex without any explicit description; this isn’t Nevernight).

Have you read this series? What did you think? Or do you have a favorite Jay Kristoff book that you want to discuss at length? Let us know in the comments!

Photo of city by Ken LAU on Unsplash