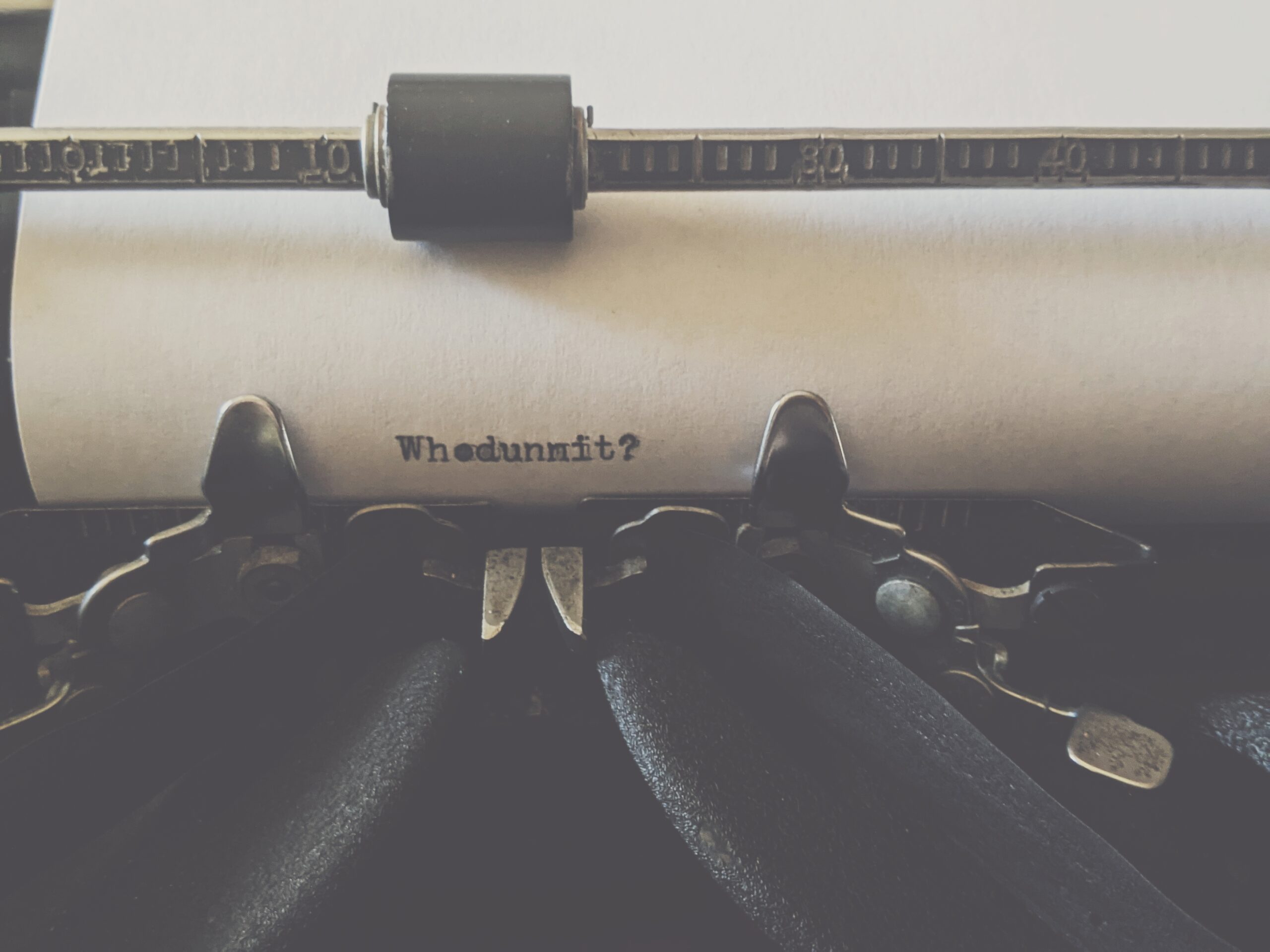 When I’m in the mood for mystery, Agatha Christie stories give me exactly what I’m looking for.

Mistaken identities. Elaborate murder plots. Unreliable narrators. Deep secrets from the past that end in murder. Agatha Christie stories have it all. Thus, when I saw there was a new collection of Agatha Christie short stories, titled Midwinter Murder: Fireside Tales from the Queen of Mystery, I knew I would enjoy it. In fact, it appeared on one of my TBR lists in early January.

The book is a delightful variety of short stories with a range of mysteries — mostly murder — from a master of the genre, and all are vaguely winter/ Christmas related (hence the title). Since the stories are short, the mysteries can’t take too long to spool out, which leads to some hand-waving away of little details. However many of the mysteries are still interestingly complex.

Just a few of my favorite things about Agatha Christie:

1) She’s great at developing character. There’s often a single scene from someone’s POV to set the tone, and you never hear from that person again. It’s just a wonderful bit of scenery setting, and yet, though it’s not an important person, she manages to give the reader a bit of that person’s character in just a few sentences.

2) You often can’t trust the narrator, and the murder often did not happen when everyone thinks it did.

3) Poirot may be the best, but Christie’s other detectives are each fun in their own ways.

It’s a fun collection. If you enjoy Agatha Christie, you should absolutely check it out!

Have you read anything by Agatha Christie? What’s your favorite? Or do you have another master of the mystery genre you want to rhapsodize about? Please share in the comments!