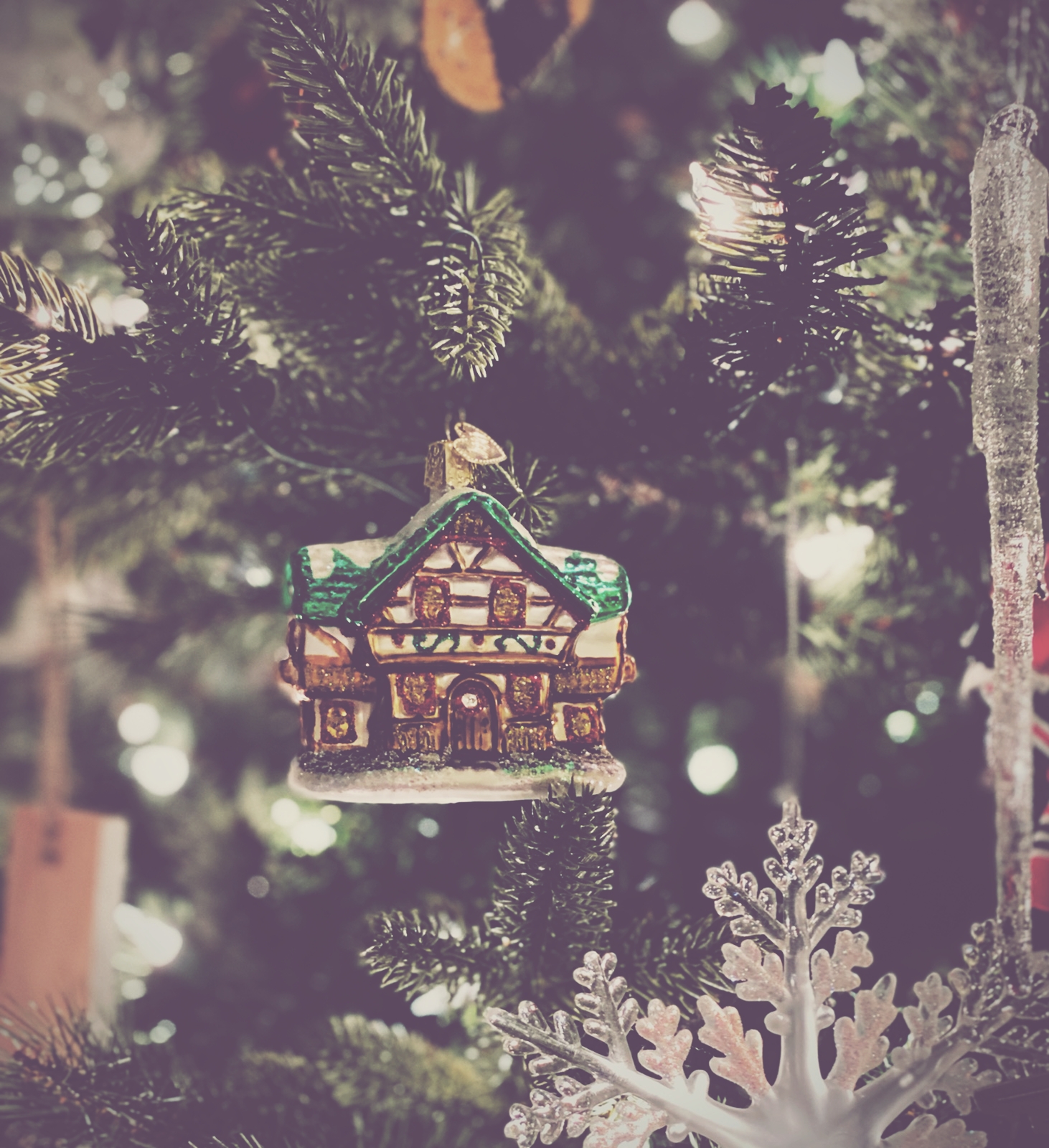 NOTE: While there are no spoilers for this specific book, this post contains some unavoidable spoilers for events after the first book in the series, Christmas at the Little Knitting Box. If you haven’t read that one yet and hate being spoiled, consider doing so before reading this post.

It’s the holiday season, and as with previous years I have found myself gravitating to light, Christmas stories. This week’s seasonal listen was Moonlight and Mistletoe at the Christmas Wedding by Helen J. Rolfe, which is Book 6 of the New York Ever After series.

This story focuses on Kaisha (who is friends with and works in the store owned by Cleo from Christmas at the Little Knitting Box, which I read at the end of last Christmas season and reviewed here) and Finn (lifelong friend of Cleo’s fiancé, Dylan).

Finn has been in and out of Dylan’s life for years, but a lifelong friendship means that when Dylan asks Finn to be his best man Finn can’t turn him down. He finds himself back in New York and crashed out on his Grandfather’s living room floor. When he gets the opportunity to pick up a seasonal job at the Inglenook Falls Christmas Tree Farm he doesn’t turn it down. But the commute from New York City to Inglenook Falls is a bit of a hike, so when Dylan offers the spare room in the apartment where Kaisha is living, above the Little Knitting Box, he jumps at the opportunity.

The problem is, his first meeting with Kaisha didn’t go all that well. He showed up drunk, after a run-in with his divorced parents that his grandfather orchestrated in an effort to reunite the broken family.

This story, like Christmas at the Little Knitting Box, is a slow burn. The books in this series are about relationships, and unlike your typical Harlequin, no one’s going to be taking off their clothes (or anyone else’s clothes, for that matter) but the relationship building is more realistic, as a result.

If what you’re looking for is a “romance novel” this is probably not your jam. But, as one reviewer on Goodreads put it, “this is a book version of a Hallmark movie.” It’s a nice, happy, Christmas story with a little “accidental-roommates-turned-more” thrown in.

Have you read any of the New York Ever After books? If so, which one should I try next? Alternately, what’s a favorite Christmas romance book of yours? I’ll be watching for your recommendations in the comments, below!