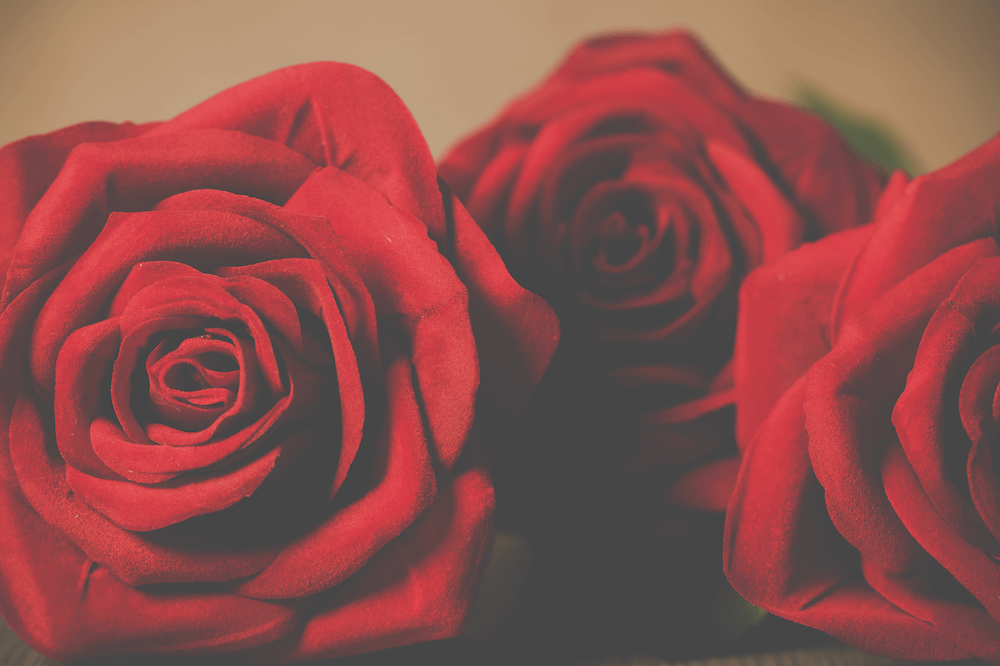 For my post this week, I very nearly wrote up a review of A Deadly Education by Naomi Novik, which I also finished last week, but I thought I would just point you over to Jae’s review from when she read it last January.

Instead, I present you with my review of Royal Valentine by Jenn McKinley, which lived up to everything it was supposed to be. In this story, a woman falls in love with a British man who woos her during his visit to the United States, after presenting himself as her Valentine. Then he pretty much ghosts her.

Here’s the thing – this could have been SUPER cute, and instead it was so short that the author ended up selling herself (and the readers) short on plot. The “falling in love” bit is meant to be mostly a meet-cute, love-at-first-sight situation. However…

There’s “novella length” and there’s shoving this level of conflict into too few pages. I like the book fine, it lived up what it was supposed to be as far as the plot, but… Man, it could have been so much better if she’d taken just a little more time to let them work through their conflict, rather than setting up yet another Jane Austen ball for her to admit she was in love with the handsome Viscount.

So… Not great, not awful. It’s a cutesy romance story. If you’re looking for “spicy” this one isn’t the one you’re looking for; but it could work if you want a story that’s sweet, and it was kind of a refreshing take on “falling in love with royalty” since he’s a member of the peerage but not the Prince of Northbridgerton or whatever. 😉

What do you look for in a romance novel? Do you want some believability to the plot, or is that not what you’re signed up for when you dive into one of these stories? Let’s talk romance novels in the comments below!

Photo of roses by Ylanite Koppens on StockSnap