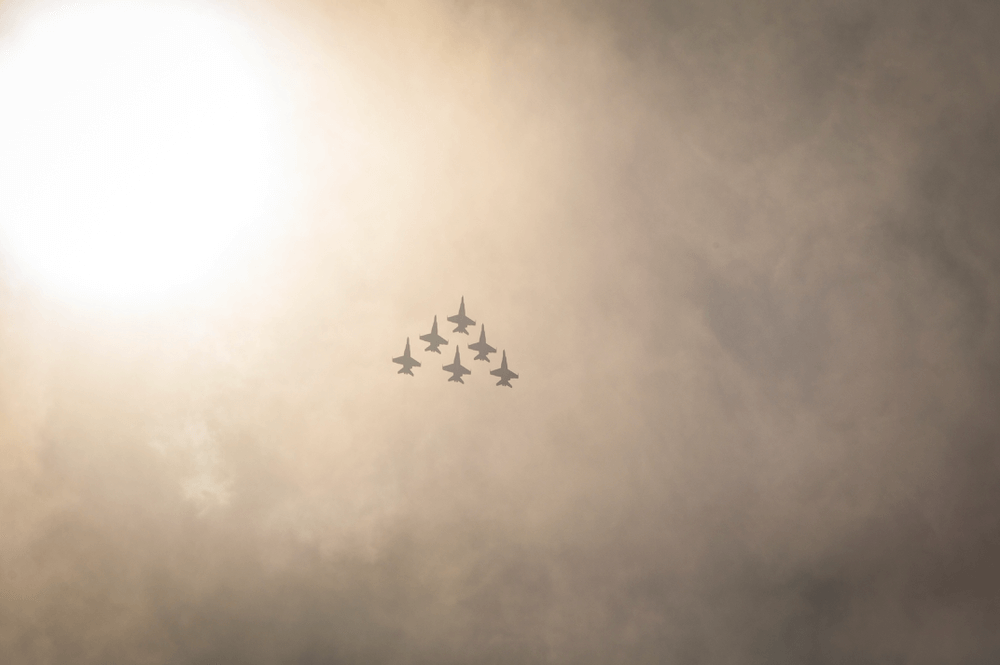 If you didn’t know it before, I’m going to say it loud and proud for everyone to hear: I love Brandon Sanderson.

Basically, when I pick up a Brandon Sanderson book I know I’m going to enjoy the characters, the story, the magic system… he’s the whole package.

Therefore, I put myself on the waiting list for the ebook and eagerly anticipated getting to read Skyward, the first book in Brandon Sanderson’s Skyward trilogy. We’ll get to a few issues in a minute here, but spoiler alert (though you probably already guessed): I really liked this book!

The premise is that a colony of humans from Earth crash-landed on the planet Detritus (so named because it’s surrounded by a huge, orbiting debris field) almost 100 years ago. Their ship, the Defiant, was being chased by aliens called the Krell, and they had to find somewhere to land or they’d be killed. Shortly after landing, the aliens bombed the area where all the ships’ captains and leaders were, and destroyed everyone who knew what the heck was going on, as well as all of their data on how to build ships or get off the planet. So they’re stuck.

By the time we begin the story, the Defiant colony have clawed their way back to some kind of organization, they have a group of fighter pilots who fend off Krell attacks, and they’ve organized into a fairly well-functioning society who mostly live in underground caves. You can grow up to be an algae vat technician, a farmer (they’ve built one little surface settlement at this point and they’re trying to grow other plants than just algae), a maintenance tech, an engineer, and many other possible jobs that keep their society running. Everyone is important.

Enter Spensa Nightshade (callsign: Spin), who is desperate to become a fighter pilot. No matter how many times the teacher steers her towards algae vat technology, Spensa won’t take no for an answer. But there’s a big reason why flight command doesn’t want her. I don’t want to spoil the story for anyone, but since this information comes out in chapter 2 I don’t think it’s too much of a spoiler: her father (callsign: Chaser) supposedly “turned coward” and ran from the Battle of Alta 8 years ago, causing his own team to have to shoot him down, and the flight commander (callsign: Ironsides) is unwilling to put her in pilot school because they’re convinced she’ll do the same. She’s convinced they’re lying, and that her father wasn’t a coward, and she wants to claim back her father’s legacy.

Will she find out the truth about her father? Will she get to be a pilot? Will the humans ever get off of Detritus, and if they do where will they go?

Things that needed a bit of a tweak:

The positives FAR outweighed these small nit-picks, though. If you like sci-fi in any way I highly recommend that you read it. (It is a YA book, and I wouldn’t class it as “hard” sci-fi, so while there are a few drawings of ship schematics and some discussion of g-forces, it’s not at all hard to follow even if you don’t love science.)

If you have already read it, I’d love to discuss it with you! If not, let us know whether you think you’ll read it based on this review, or hop in the comments to recommend other YA sci-fi that you think I might like!

Photo of fighter jets by Jacob Valerio on StockSnap