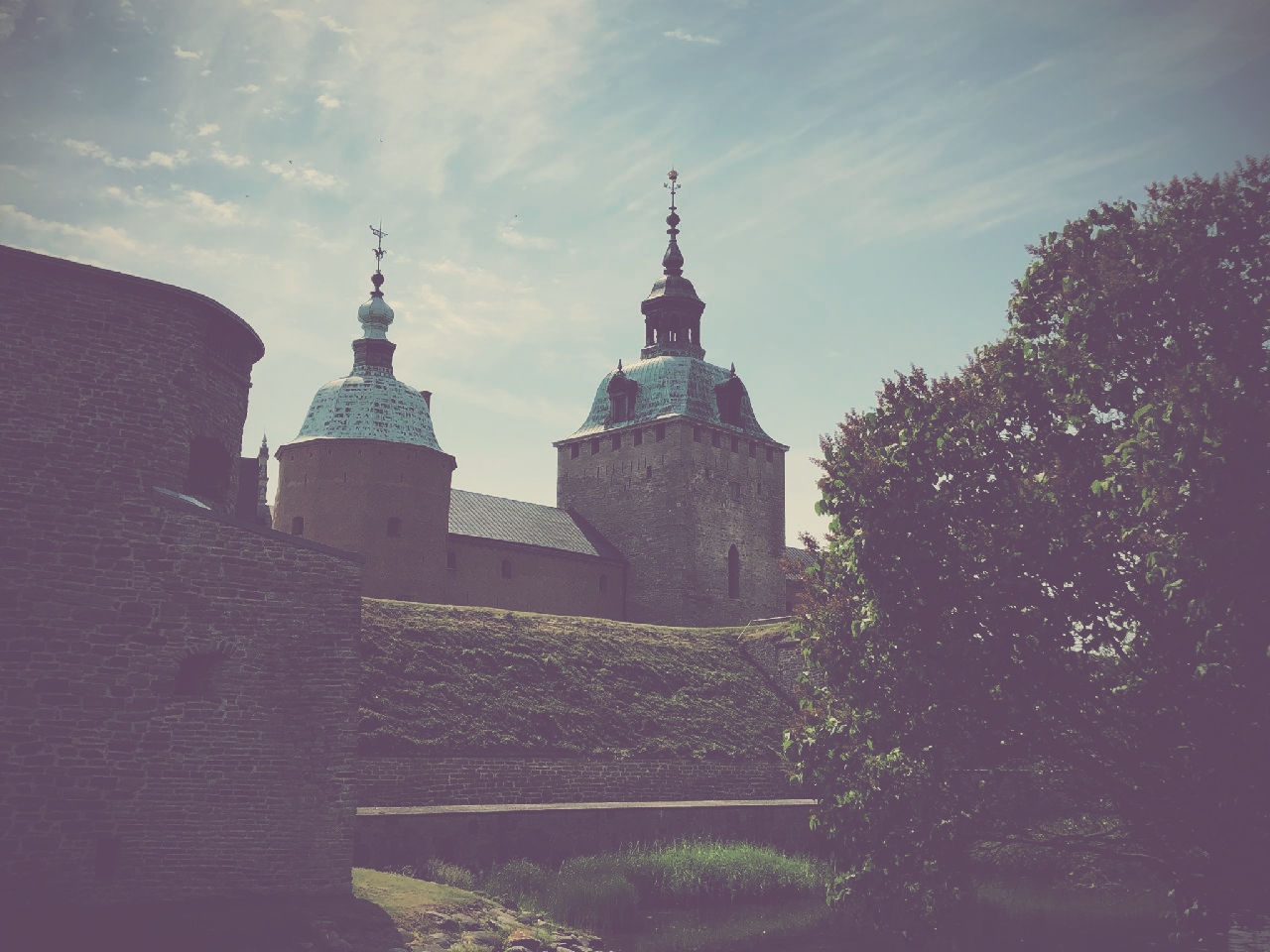 A few weeks ago when I was between books and not sure what I was in the mood for, I was chatting with Jae who suggested I try Sorcery of Thorns by Margaret Rogerson. I had read, and enjoyed, An Enchantment of Ravens back in 2018, so it sounded like a good suggestion – especially when Jae tipped me off that it’s a stand-alone and not related to Ravens.

So as to not bury the lede: I loved this book.

The story is set up with the premise that all Sorcerers are evil, and Librarians are are tasked with protecting magical grimoires – some evil and malicious – to preserve the kingdom and protect non-magical folk from the power they hold.

Elisabeth, who was raised by the head librarian of one of Austermeer’s Great Libraries, is an apprentice librarian who finds herself in the center of a political and magical scandal, and suddenly under the protection of the very same sorcerers she’s been raised to fear. And, let’s just say that Nathanial does not really seem to be living up to the “will burn your flesh from your bones” style warning she’s been told her entire life.

The story is filled with wonderful characters, political intrigue, magic and a healthy dose of romance and it pushed so many of my literary buttons. I love when “minor” characters really aren’t, and when the relationships in stories are complicated, the way they are in real life. There’s enough of a fantasy element to give the author liberty to put our heroine in some ridiculously life- (and world-) threatening situations, but more than enough humanity in the characters that you are genuinely invested from the start of the story.

As Jae mentioned in her Goodreads review, there are some points where the pacing of the story is a little slower than it needed to be, but Rogerson made me genuinely love these characters, and hate the villains. And I absolutely loved how the story ended.

Have you read Sorcery of Thorns? If so, let me know what you thought and how much you loved Silus in the comments, below.