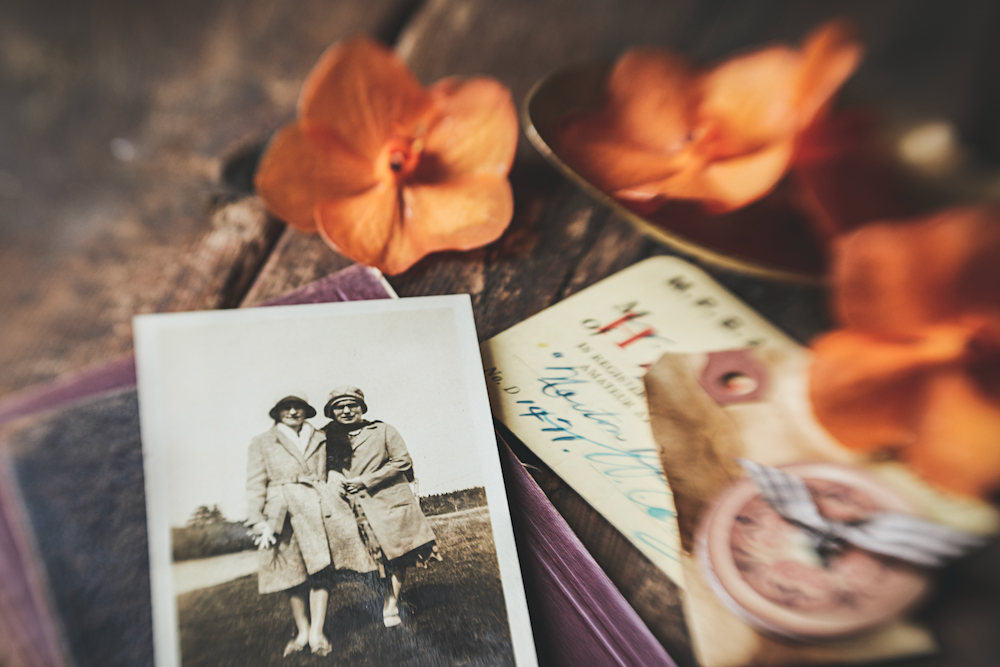 I enjoy well-drawn characters, compelling stories, and stakes that matter. These are often to be found in stories about WWI or WWII, so you’d think I’d like war books. But there’s something about a story that could have really happened (even if it’s fiction), that highlights real atrocities (even if the characters are imagined) that real people actually perpetrated on each other. I find it easier to digest these life lessons from fantasy — same meaning, but in a scenario that couldn’t actually happen in our universe.

Therefore, when a friend recommended The Alice Network by Kate Quinn, it took me some time to be willing to try it.

Yes, there are atrocities. That’s part of war. But I cared so much about the characters, and hoped so strongly for them to be able to heal after the atrocities, that I forgot it was a book I wouldn’t normally read and just lost myself in it.

The story is about two parallel characters: Charlotte (Charlie), a young woman who has not taken control of her own destiny, who is obsessed with searching for her missing cousin following WWII. And Eve, an older woman who was part of a female spy network (The Alice Network) during WWI, and is trying to deal with the deep hurts (physical and emotional) that are rooted in her past.

There are a few trigger warnings, including the type of things you’d think would come with war (death, suicide, sexual assault, torture), but all of it is necessary within the context of the story. I don’t want to spoil anything, but just to say that this book is well worth a read, even if (like me) you usually shy away from war books.

Have you read this one? If so, what did you think? Let us know in the comments!

Photo by Vintage RS on StockSnap