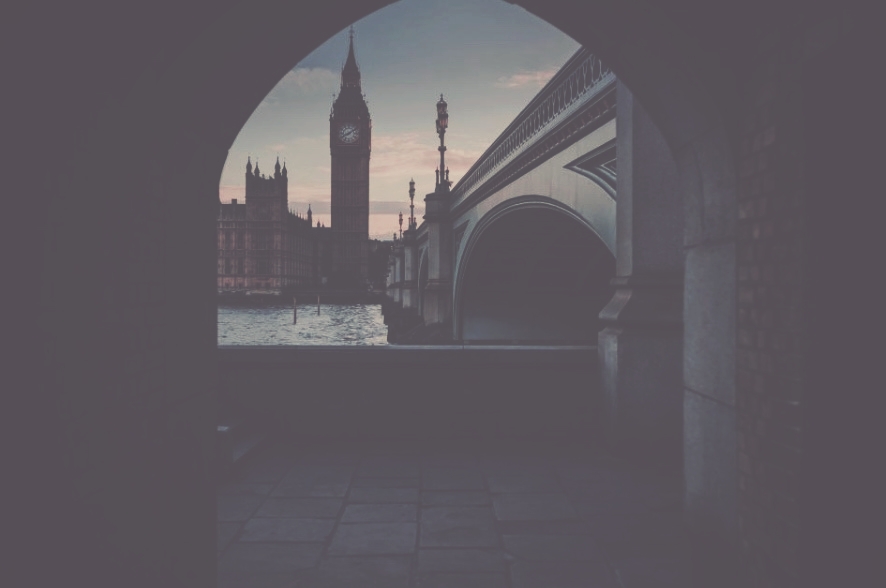 As I’ve mentioned in previous TBR posts, The Family Upstairs by Lisa Jewell was mostly on my radar because my mom accidentally purchased herself two copies, so she gave one of them to me.

On her 25th birthday, Libby Jones comes home to her modest apartment and finds a letter that not only tells her who her birth parents really were, but also that she’s inherited a house in an affluent section of London, and is the sole living heir.

What unfolds is a story told from multiple points of view, from a rotating cast of narrators that includes Libby, a homeless single mother of two named Lucy, and a man named Henry. See, 25 years before the book begins, police were called to the scene of a murder-suicide to find the extravagant house had been stripped down and there was evidence of cult-like behavior. The only living being they found in the entire house was a baby girl named Serenity.

There were parts of this story I really enjoyed. The pacing is excellent, and using Henry’s chapters to tell what really happened in the years leading up to Serenity (Libby’s) birth was an excellent choice, rather than relying on “flashbacks.” And the story really was entertaining. This was my second Lisa Jewell novel – the first was I Found You, which I actually enjoyed a little bit more than The Family Upstairs – and I will say that she does a great job of creating compelling characters that it’s easy for a reader to become invested in.

That said, I really found the ending to be a let down. Lisa Jewell had kind of boxed herself into a corner with the way she structured the book. While the story itself was interesting, there were so many characters tied up in it that to give the reader a truly satisfying resolution to the various storylines she would have needed another 100 pages.

This one was an ideal “summer” read. I read the first 70 pages in one sitting, then had another short reading day before Sunday, when I sat down with it and the next thing I knew it was over. Is it the best book I’ve ever read? No. But it was an interesting page-turner that I don’t regret spending my time on.

Have you read The Family Upstairs? If so, what did YOU think about that ending? Let me know in the comments, below (also, be warned, there could definitely be spoilers in the comments, folks!)!

Photo of Big Ben by Rich Lock on StockSnap