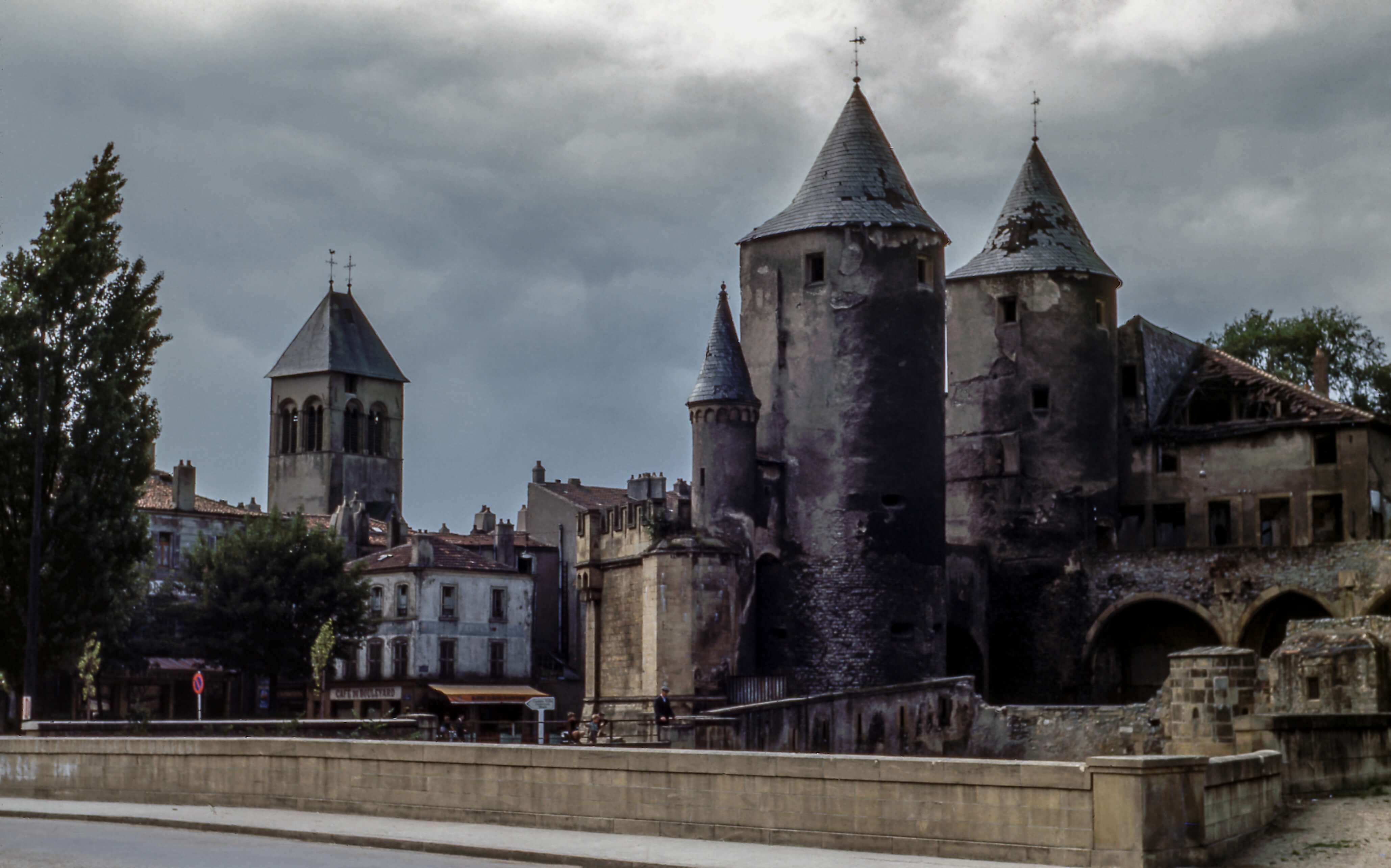 I’d had this audiobook on hold for a while. When it was finally delivered, I dragged my feet about listening to it. It felt like it might be a heavy fantasy read, and I was in a place where I wanted something fun and light. I took the chance anyway, and I’m so glad I did!

The story of The Goblin Emperor by Katherine Addison is set in a rich fantasy world full of the same sorts of prejudice and politics that plague our own world, but with goblins and elves. The story follows the emperor’s fourth son, Maia, who was born from a despised third wife and then, after her death when he was about 10, he was left in the care of a neglectful, abusive cousin for the next 8 or so years, all but forgotten by the court as well as by his father. The book opens when a messenger arrives to announce that the emperor and all three of his heirs have died in a freak air ship accident, leaving Maia as the new emperor — a position he neither wants, nor knows what to do with.

If you’re looking for a fun coming-of-age type story but with a fantasy twist that has very little tension, this is it. For me, it was just what I was looking for in the moment. If you read it, I’d love to discuss with you!

Photo by Les Anderson from StockSnap