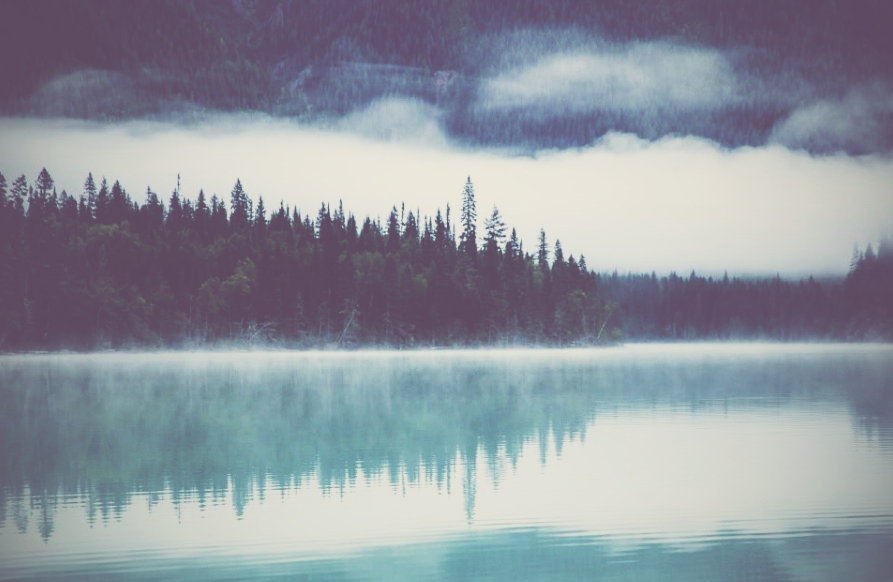 I finally finished The Folk of the Air trilogy a few weeks ago, after Jae encouraged me to give it a read. I had kind of wishy-washy feelings about The Wicked King, so I originally kind of held off on reading The Queen of Nothing.

The story picks up with Jude, mortal Queen of Faerie, exiled to the mortal world, betrayed by King Carden and confused about their exceptionally complicated relationship. There were so many complex layers to the relationship between Jude and Carden that she, and the reader, had to wonder about his motivations for most of the first two books. That changed in a big way in book three, in a good way, I think.

I really enjoyed this book as the ending to the series. The relationships between Jude and the various people in her circle were all the drivers of the story, for me, all the way through the books. On top of a resolution to the Jude/Carden situation, there were also some well deserved comeuppances, and the more toxic characters kind of got what was coming to them, in very creative ways.

When I sat down to write this review I thought it would be easy to write a spoiler-free review, but so much of what I loved about this one would most definitely be a spoiler, so instead I will say that it was a satisfying ending to the series and I’m glad I finally got around to giving it a read!

On Goodreads, I rated the book as a four star, mostly because despite the fact I enjoyed the read it isn’t one I was rushing to tell other people to read. If someone I knew mentioned they were going to read it I would be perfectly comfortable to say I liked the series and it was an enjoyable read.

Did you read this series? Let me know what you thought about it in the comment section!

Photo of lake by Kalen Emsley on Stocksnap