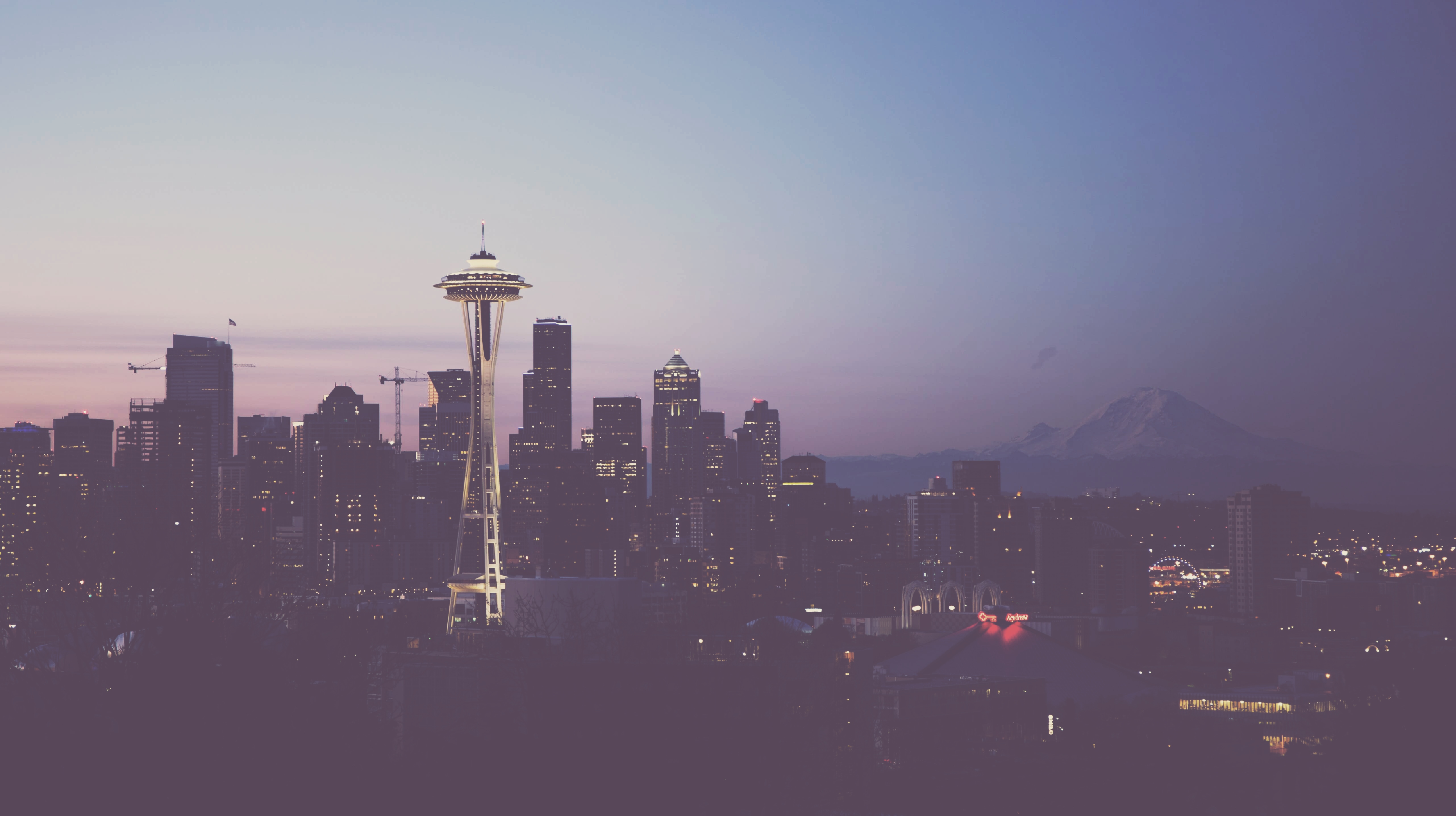 I’ve been on a YA kick lately, from teens working for the FBI, to teens saving the world, to teens riding on phoenixes.

Today Tonight Tomorrow by Rachel Lynn Solomon is a contemporary YA romance that recently caught my attention. The main story sounded a little bit like a cross between the movies Booksmart and Before Sunrise, but with a scavenger hunt added in. Or a YA version of Beach Read that happens in a single night.

The premise is that high school rivals Rowan Roth and Neil McNair, who are vying for valedictorian as the book opens, are thrown together on the last day of school for a senior class scavenger hunt that takes them all over Seattle. Rowan wants to be a romance novelist, but she hasn’t told anyone. Neil has family drama that even his closest friends don’t know much about. As they move through the clues and travel together all over the city, they also learn much more about the others’ lives, desires, goals, and secrets than they ever found out during the four years they were in school together.

SPOILER: Though it is solidly YA, there is one sex scene toward the end. It’s not graphic, but if your kids aren’t ready for frank discussions about sex and condom use then they’re not ready for this book. More on that below.

It was cute. Normally I’d give this type of book 3 stars on Goodreads — I liked it, probably won’t read it again, but will recommend it to others who I think would like it. But for this one I bumped it up to four. Why? Well, I’m glad you asked:

Long story short, it’s a fun, generally positive book, I enjoyed it a lot, and some day when my teen is ready for romance books, this will be the first one I recommend.

Have you read any good romance lately? What YA are you working on? Let us know in the comments!

Photo of Seattle by Zhifei Zhou on Unsplash