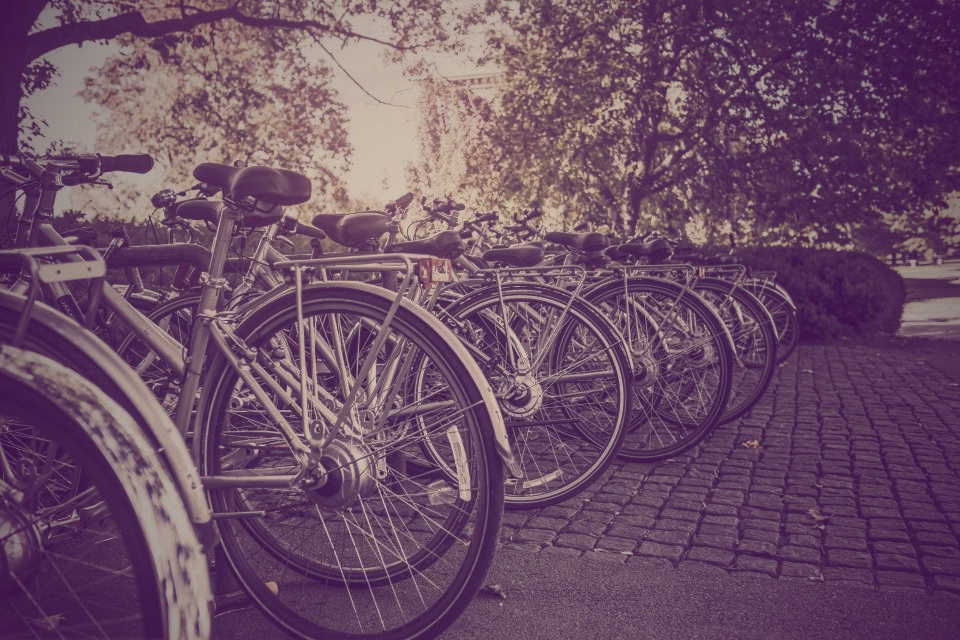 This week I needed a short-ish book to bridge the gap while waiting for one of my holds to be ready via Overdrive (I knew I was next-up, and the timeframe was looking to be “soon”), so I scrolled through the list of “available now!” options when my eye caught on The Giver by Lois Lowry.

This is a book that came out when I was just slightly older than the recommended age bracket, and when I was deep in the throes of really reading adult fiction for the first time (this was, I believe, the year I read The Thornbirds, Gone With the Wind, and Travels with Charlie). As a result I have never read it before. My mother, who taught middle school language arts for more than three decades, names it as one of her favorite books to teach, so I thought I would give it a try.

The story is centered around a boy named Jonas, who lives in a community with his parents and sister. At the start of the story, you learn that the society is highly structured. Each year of life brings a child a new responsibility or privilege, up until your twelfth year when the elders assign each child their “job role,” a career they will hold for the rest of their lives. Jonas is assigned an incredibly rare role—he is to replace The Receiver, a role held by a single elder.

During his training, Jonas discovers that not everything in his village is as it appears, and that there is more to the world than the idyllic upbringing he has enjoyed up until his twelfth year. The story quickly takes on a dystopian tone, as Jonas learns about war, emotion, and even death—a concept that has been wiped from living memory.

I don’t want to give anything else away, but this book really made me stop and think about all of the things we grow up “knowing” and what it would be like to grow up without access to information in books, television, and (these days) the internet, and how much “how you’re raised” controls your existence. The Giver made me feel equal parts sadness and hope for Jonas, and I’m glad to see there’s really a quartet of books that make up this story. I’m sure I’ll give the others a shot, as well.

Have you read The Giver? If so, what did you think? If you have thoughts about what happens after the ending feel free to shoot me an email (so as to avoid spoiling anything in the comments section) and I’ll be glad to chat about it!

Image of bicycles by Ryan McGuire on Stocksnap