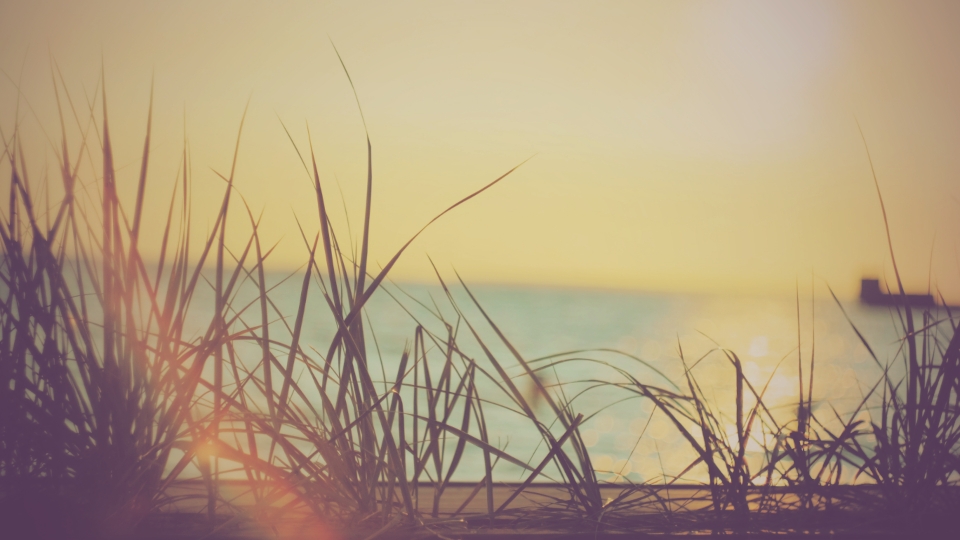 This past week I’ve been listening to Beach Town by Mary Kay Andrews. Given my ongoing journey through chicklit/romance it’s actually kind of a surprise that this is the first Mary Kay Andrews novel I’ve given a chance for how often I recall seeing the covers of her books on the shelves.

The story centers around a woman named Greer Hennessey, who is a film location scout and set manager trying to save her career with the work on a new film she’s working on. Greer locates a town called Cypress Key that is absolutely perfect for everything the producer wants for the new film. As you can imagine, with every ideal location comes a challenge, the least of which is the “has his hands in everything in the town” mayor, Eb Thibadeaux, and then we all know where things go from there.

The thing I liked best about this story is that it’s as much about the various relationships as it is about Eb and Greer’s impending romance. There’s a side story about Greer’s estranged father, one about Eb’s loser, soon-to-be-ex convict brother, and various interpersonal relationships tied to the film set. It could easily become confusing and clumsy, but Mary Kay Andrews has clearly spent some time weaving threads of stories together and instead the stories keep your attention, and you’re invested in a (hopefully) successful resolution to the characters’ challenges.

While I would only give this a 3 to 3.5 stars, it was a good story that I enjoyed and didn’t find myself struggling to continue listening to. Some of the Goodreads reviews say that it’s not the best of Mary Kay Andrews’ work, and I would definitely be up for trying another – they’re an ideal beach/summer read.

I’d love a recommendation for a next-read if you’ve read any of Mary Kay Andrews’ other stories OR let me know what chicklit author I should try out for my next summer read! Let’s chat in the comments, below!