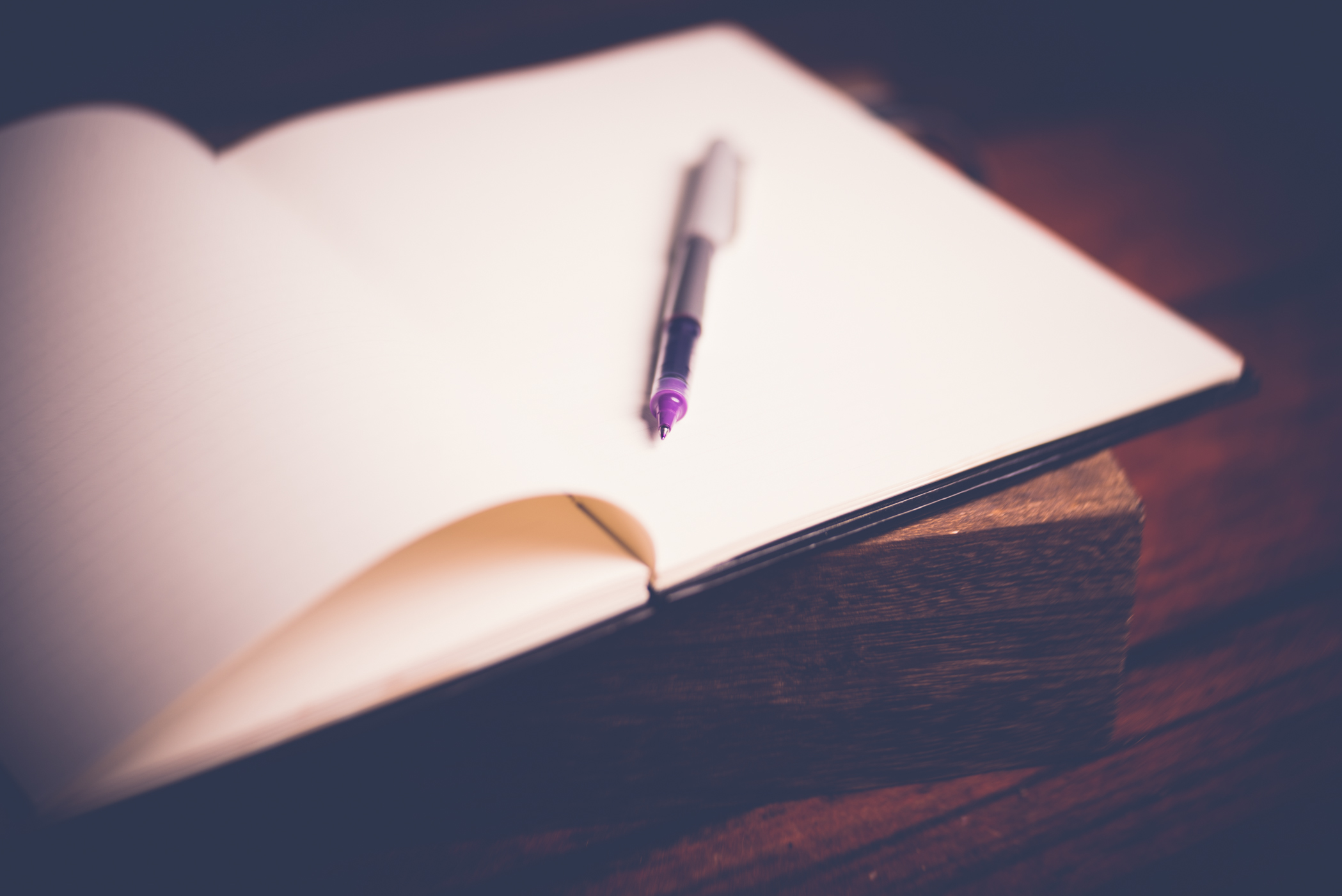 Imagine a vampire who doesn’t really want to be one. Who was turned against his will and left to fend for himself. Who just wants to get back to working as an accountant. That’s the premise behind The Utterly Uninteresting and Unadventurous Tales of Fred, the Vampire Accountant, the first book (out of six total as of Dec 2019) in the Fred the Vampire Accountant series by Drew Hayes.

I borrowed the audiobook based on the title alone — who wouldn’t want to find out more about Fred the Vampire Accountant? But I was pleasantly surprised by how much I enjoyed it.

Each book consists of multiple stories of the (you guessed it) NOT uninteresting and NOT unadventurous events that happen to Fred and the merry band of supernatural outcasts he collects along the way. Some people mentioned in the Goodreads comments that they didn’t like how he basically reintroduces himself at the beginning of each of these shorter stories within the book. I actually enjoyed the way it made the stories feel more like a serial than like a continuous book.

The stories are different enough that they feel like a fresh take on the vampire genre. Imagine if David Sedaris were a vampire, recounting stories of his adventures with friends and foes, but most of the stories end on a positive note. The writing seems effortless (no clunky backstory wedged in, dialogue that flows, characters you can like), the stories are cute, and the audiobook reader did a great job bringing it to life (if you’ll excuse the pun; because vampires are dead, get it? Since I had to explain it, it’s probably not that funny. I’m leaving it in anyway.).

I enjoyed the hell out of the first five books of this series, and I’m looking forward to reading book six soon. If you enjoy contemporary fantasy based around supernatural creatures, you want a quick and fun read, and you don’t mind a bit of blood and gore (nothing too terrible, but we are talking about vampires and werewolves and such so someone is going to die now and again), then you should definitely give these a try.

What did you think of the series? What vampire book should I pick up next? Let me know in the comments!