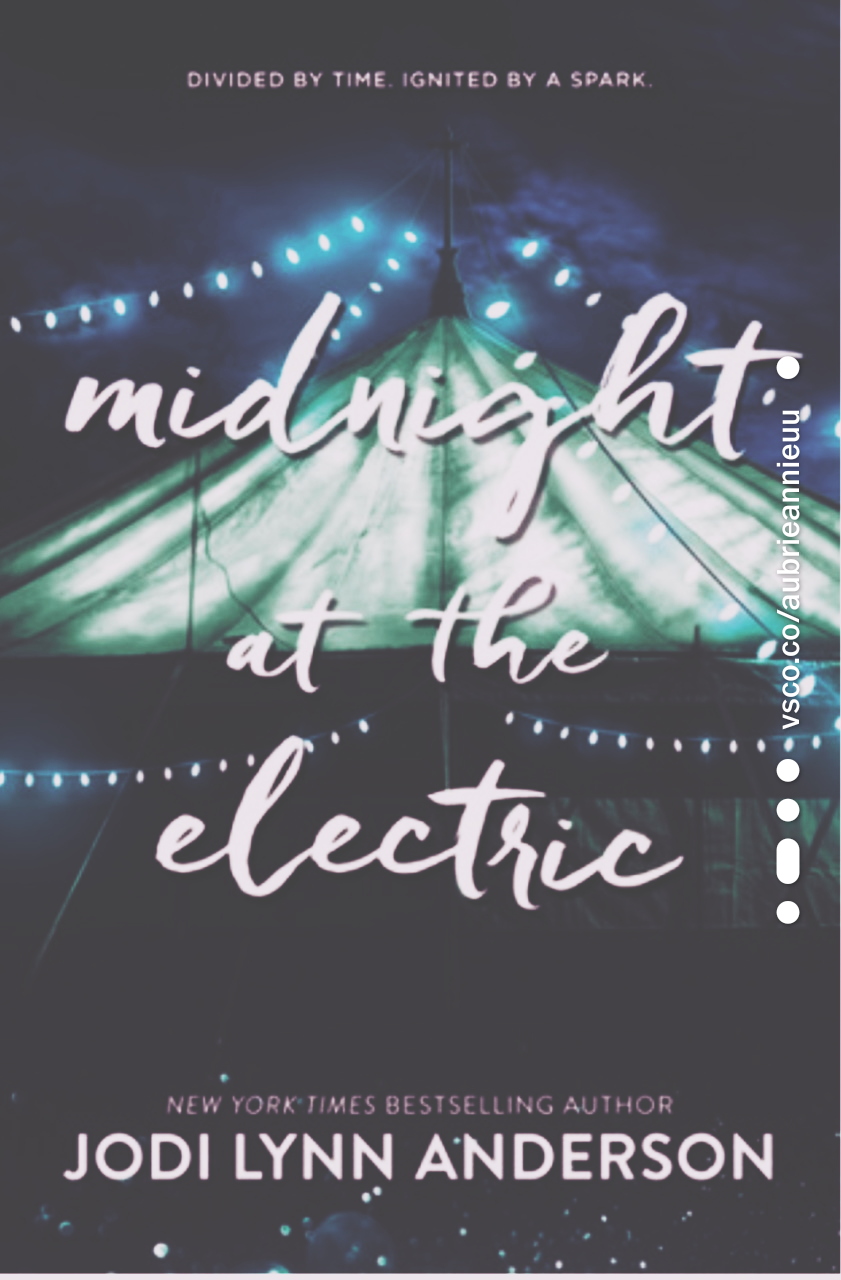 Midnight at the Electric by Jodi Lynn Anderson was brought to my attention by one of the BookTubers (those who post YouTube videos talking about all things book-ish) I enjoy. She mentioned it had garnered a surprising lack of attention, and that she found it really enjoyable.

I have to say, I felt the same.

The story takes place in 2065, 1934 and 1919 and tells the story of three women. Adri is preparing to become a colonist on Mars who finds journals and letters as she’s waiting out her time before departure with a long-lost older cousin. The letters and journal belong to Catherine, who is feeling trapped in the dust bowl of Kansas and fearing for her sister’s life as she gets progressively more ill from the lung diseases that plagued those of the time, and Lenore who is trying to come to terms with the grief and loss that comes with war. There’s a giant tortoise named Galapagos who ties all of their stories together.

This book defies genre – there are some SciFi elements (with the “colonizing Mars” aspect), and there’s definitely some historical fiction at play with Catherine’s and Lenore’s stories. But even more, this book is about family and relationships and the lengths humans will go to feel understood and to find their “people.” It’s about Adri’s fear of never being understood, Lenore’s loneliness, and Catherine’s hopeful form of daring.

If you don’t love SciFi, or haven’t tried any, this book would be a great way to dip your toes in a new genre. The hardened SciFi lover probably wouldn’t find enough here to hold their interest, though it’s still a great story about humanity and relationships either way.

Have you read this one? What did you think? Let us know in the comments!