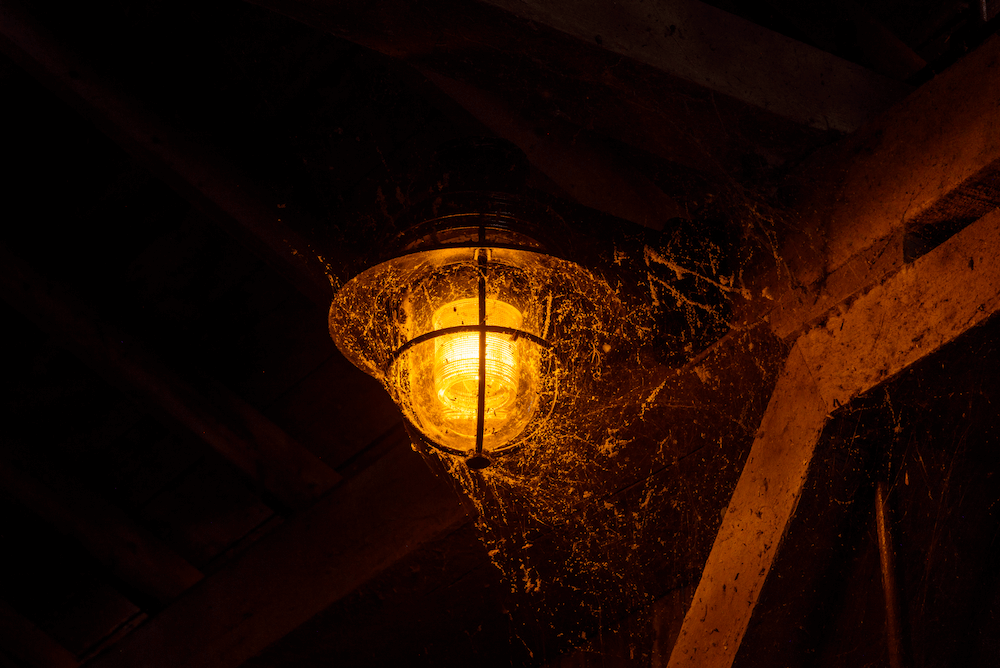 As I mentioned in my last TBR post, I had never heard of Stolen Time (Dark Stars #1) by Danielle Rollins until it was offered to me via Libby under their “Available Now” section. The cover is so pretty that I clicked through to read the blurb, and was taken in by the offer of a time travel story spanning 1913 to 2077.

There were many things I enjoyed about this story:

My main gripe is that the author tried to have a big reveal at the end of the story but I 100% saw it coming. I don’t know that I’ve ever said so before, but my reading style is typically that I am along for whatever ride the author is taking me on. I don’t usually actively try to figure out the climax of a story (unlike Jaelithe, who is the master of “Hey – I’m on page 72 and here’s what I think is going to happen” and lands on the entire plot of the story accurately at least 8 out of 10 times) but, OMG I totally saw it coming. The attempts to leave breadcrumbs were instead entire portions of the loaf of bread, which was kind of a disappointment. And also I have a massive bone to pick about one specific plot hole related to the big reveal which in the interest of remaining spoiler free I will just say: the hotel room conversation. REALLY??

Finally, I’ve gone back-and-forth with myself on whether I consider this a 3- or 4-star read (I share Jaelithe’s complicated views on star rating systems – you can read more about that here). I will definitely continue to the second book, but if it doesn’t wow me I can’t be sure I’ll finish out (what I believe to be) the trilogy.

I would love to chat about this, or about your thoughts on finishing-what-you’ve started and whether you’re the type of person willing to skip the end of a trilogy or whether you always finish what you started… Let’s chat about it in the comments!

Photo of lamp by Joe deSousa on StockSnap