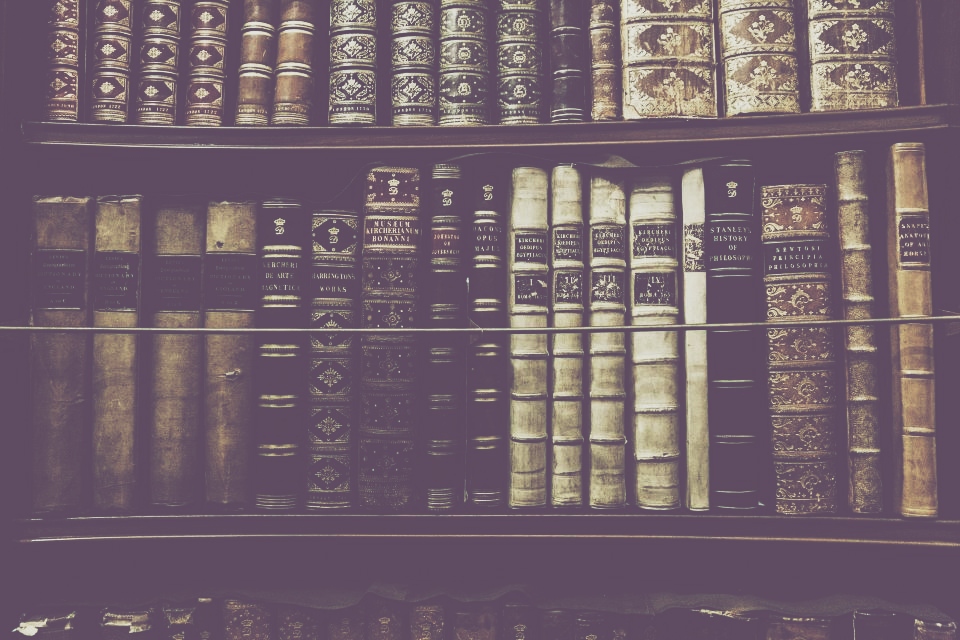 A few weeks ago, a day or two after I added The Book of Lost Names by Kristin Harmel to my Goodreads TBR, Jae sent me the link to the book with a note that just said “this sounds like a “you” book.” Spoiler alert: it totally is.

This story starts when Eva Straub Abrams, an elderly, semi-retired librarian sees a magazine article about a library in Berlin that is attempting to return items that had been seized by the Nazis to the Jewish families they belong to, and sees something she never thought she’d see again – the Book of Lost Names. The researchers believe it contains some type of code, but they haven’t been able to figure it out, and are very hopeful to reunite it with its lost owner, who could help them unlock the book’s secret.

The majority of the book centers on flashbacks that tell the story of Eva’s part in the French Resistance, after she and her mother flee Paris after Eva’s father is taken away by the police.

As with many WWII novels, there are moments of terrible sadness and loss, but what I particularly enjoyed about this book were the relationships. Eva’s world changes in an instant, but when she realizes that she can do something to actively help her fellow Jews she risks her own safety to do what she can to aid the Resistance.

Unlike some stories, I was not able to predict the ending of this story, at all. I remember when I read All The Light We Cannot See and I could see the ending coming (but still ugly cried when it happened). This story broke my heart, and made me smile and really take time to think about the incredible amount of bravery it took for all of the people who carefully and quietly did what they could to stand up to the Nazi occupation and all the atrocities that took place during the war.

This book was certainly a far cry from the “lighthearted fare” I had been sticking to through most of 2020, but I’m very glad I took the chance and gave it a listen.

Are you a WWII historical fiction fan? If so, let me know what your favorite books in that genre are in the comments, below.

Photo of books by Thomas Kelly on Stocksnap