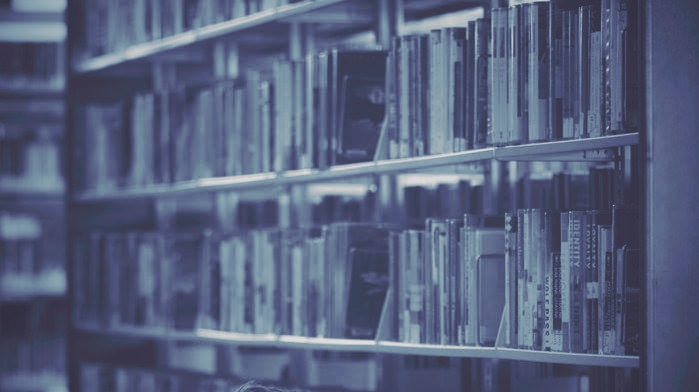 There has been a ton of chatter in the book community about The Midnight Library by Matt Haig. I went into the story not knowing much about it, with the exception that the story centers around a woman in a library between life and death.

The story is much deeper than that, though.

When the book begins, Nora Seed’s entire life is in shambles around her. She’s lost her job, her cat has died, her brother appears to have written her off, and she has drifted apart from her best friend. She feels lost, hopeless, and unbelievably sad. So, she decides to end her life…

… and wakes up in the Midnight Library, where people caught between life and death are given the opportunity to decide which way their own story will play out.

The story takes the idea of the multiverse and plays with it. How would your life have been different if you’d married that boyfriend? Stayed with that sport? Taken a different degree in college? Risked it all to be a musician?

Throughout her journey through the lives she didn’t have during her “root life” as it is called, Nora is forced to face a lot of truths, and question a lot of the things she thought she knew about her own life. Relationships. Hopes. Dreams. Fears. What does it mean to be happy? How do you know when you’re truly happy?

This book would probably be a great story for a book club, because there are so many potential discussion points, and questions to ponder. It’s a book full of sadness and hope, and a reminder that sadness is one of the ways you really understand joy. I really appreciated that Matt Haig was able to tell this story so beautifully, and that it doesn’t come off as preachy or feel like it’s trying to help you learn something. It’s a beautifully written book, and it was an enjoyable first read for 2021.

Have you read The Midnight Library? If so, what did you think? Let me know in the comments!