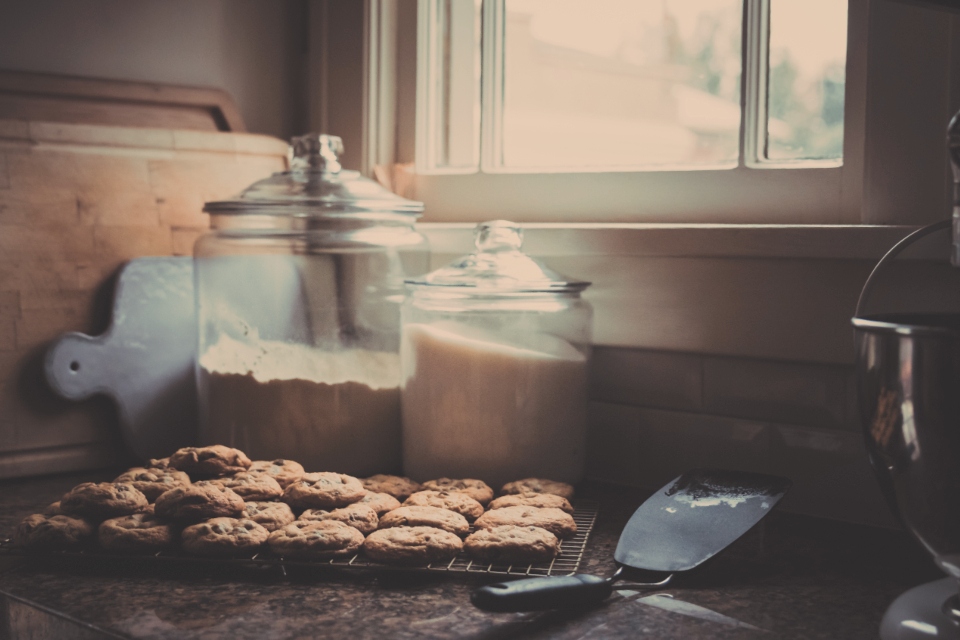 In my ongoing quest for distraction from all of the real-life frustrations that seem to be part and parcel of 2020, my latest cutesy read was Tweet Cute by Emma Lord.

Pepper is trying to balance maintaining a competitive GPA, captaining the swim team, posting to her baking blog with her sister and navigating through high school while also secretly running the Twitter account for her family’s massive fast-food chain, Big League Burger.

Jack is the class clown, and also busy working in his family’s deli. His identical twin brother is the golden boy captain of the dive team. While Jack loves the family business, he’s frustrated by the fact that this parents seem to have taken it for granted that when the brothers graduate, Jack is next in line for running the family business while his brother is destined for greatness.

When Jack and his brother find out Big League Burger is marketing a new grilled cheese that seems to be blatantly stolen from their deli’s menu, a Twitter war is launched. There are cat gifs, Mean Girls quotes and a vicious hashtag war. Instagram influencers wade into the fray. A Manhattan foody magazine gets involved. But funny enough, that’s only a subset of the actual plot of this book.

In between their slowly developing friendship neither of them realizes that the anonymous friend they’re talking to on the school’s dedicated social media app is the other – setting this book up to be somewhat of a Millenial “You’ve Got Mail,” but with restaurants.

The story is really about two kids on the edge of college who both feel the weight of parental expectations to be involved in the family business. Both of them have been feeling like they’re just “along for the ride” and that their paths have been predetermined. Everyone seems to want them to do something or be something specific, and no one has pressed pause long enough to see if the plans they’re making are what Jack and Pepper want for themselves.

What I really enjoyed about this one is that the problems the characters having are real – they’re relatable problems teenagers feel, but the story avoids that overwrought, teen-angst feeling. There are times you want to shake these two and demand they communicate with each other – but that’s true of a lot of contemporary romantic fiction, isn’t it? The family dynamics, and Jack & Pepper’s slowly developing relationship feel realist. Their friends bring another layer of believability and interest to the story. (And I sort of love Jack’s grandma. A lot.)

Overall, I thought this was a super cute coming of age book where two characters have to decide whether they’re comfortable with where they’re headed, and exactly how to stand up and say “hold on a moment” to their families, which can feel like the hardest people to “disappoint.”

What kind of romcom is your favorite? Do you have any recommendations for my ongoing need to not be emotionally burdened by my reading material right now? Let me know in the comments!