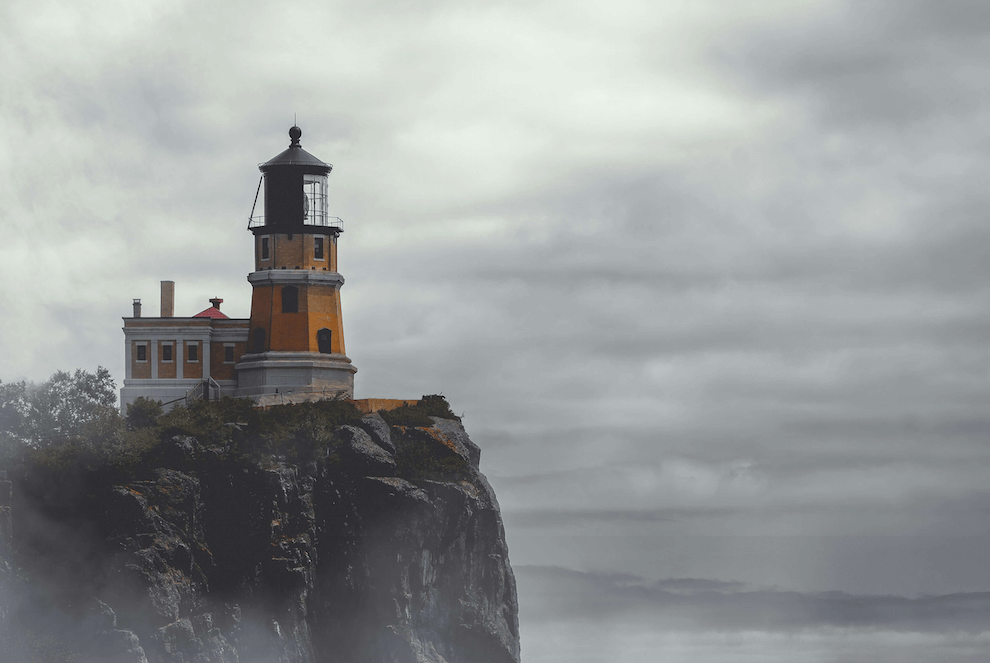 As we mentioned in Tuesday’s book club wrap-up post, we’re going to start posting our thoughts on our book club read each month, as well as a TBR post on the book we’ve chosen for the following month.

We choose our books by consensus — we each bring suggestions and decide together what we’re going to read next. Most of us hadn’t heard of the book we ultimately chose for February, but after some discussion (involving a rejected Demon romance, and a few other halfhearted suggestions), we were ultimately sold on this one based on the description.

Without further ado, here’s our book club pick for February 2022:

The Lighthouse Witches by C.J. Cooke

“Two sisters go missing on a remote Scottish island. Twenty years later, one is found–but she’s still the same age as when she disappeared. The secrets of witches have reached across the centuries in this chilling Gothic thriller from the author of the acclaimed The Nesting.

When single mother Liv is commissioned to paint a mural in a 100-year-old lighthouse on a remote Scottish island, it’s an opportunity to start over with her three daughters–Luna, Sapphire, and Clover. When two of her daughters go missing, she’s frantic. She learns that the cave beneath the lighthouse was once a prison for women accused of witchcraft. The locals warn her about wildlings, supernatural beings who mimic human children, created by witches for revenge. Liv is told wildlings are dangerous and must be killed.

Twenty-two years later, Luna has been searching for her missing sisters and mother. When she receives a call about her youngest sister, Clover, she’s initially ecstatic. Clover is the sister she remembers–except she’s still seven years old, the age she was when she vanished. Luna is worried Clover is a wildling. Luna has few memories of her time on the island, but she’ll have to return to find the truth of what happened to her family. But she doesn’t realize just how much the truth will change her.”

If you’re game, read it with us this month! We’d love for you to add your thoughts when we post the wrap-up following our February book club meeting.