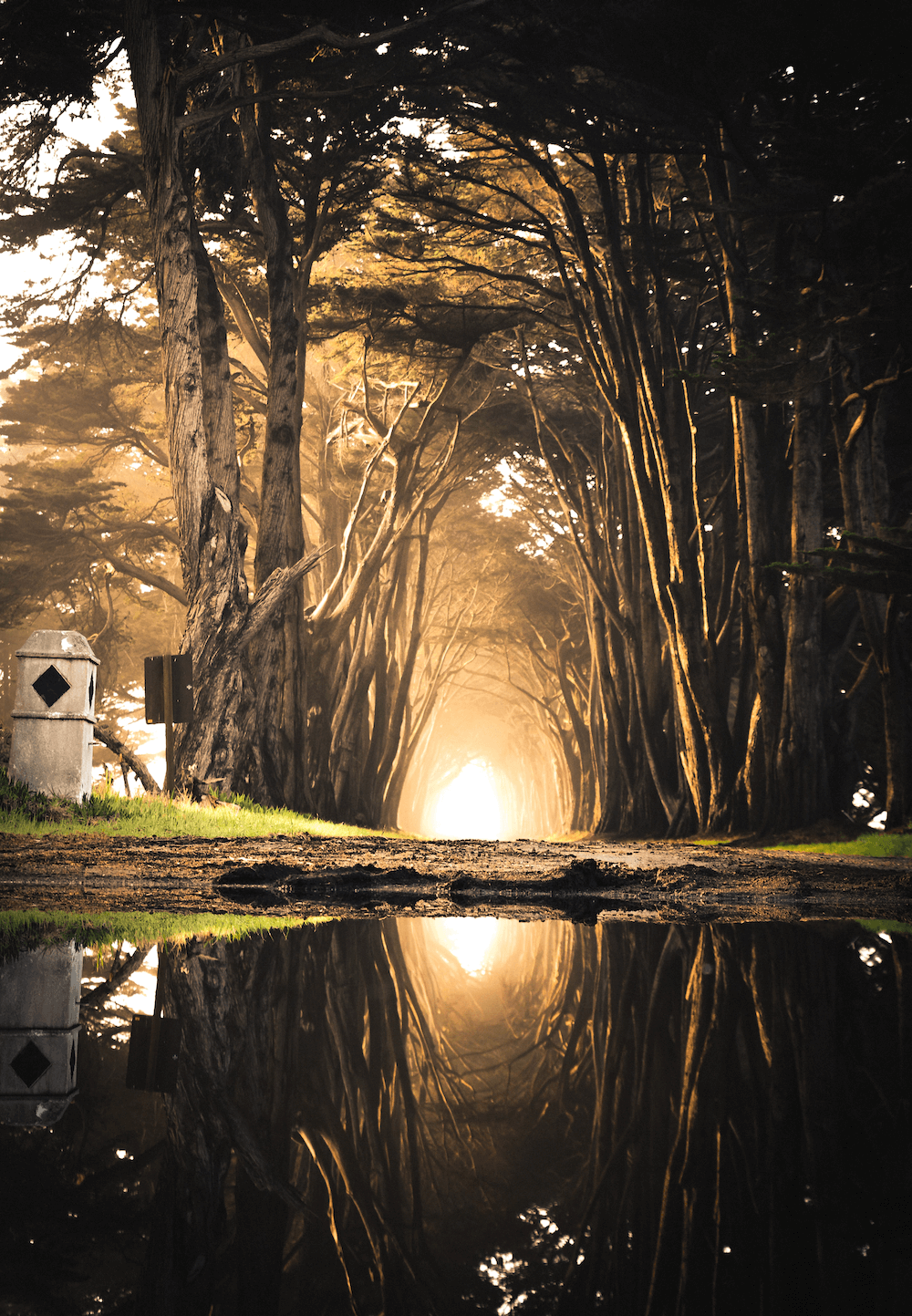 As we mentioned in Tuesday’s book club wrap-up post, we’re going to start posting our thoughts on our book club read each month, as well as a TBR post on the book we’ve chosen for the following month.

We choose our books by consensus — we each bring suggestions and decide together what we’re going to read next. After many and varied suggestions, our book for March was a literal coin toss. Heads (literally the head of King Gustav) would have been The Last Graduate by Naomi Novik (a book Jaelithe has already read and loved). However, it landed on crowns (the Swedish version of tails) so we ended up choosing a book described as “sexy” and “action-packed.” It could be terribly good, or possibly just terrible (based on the fact that a high percentag of this author’s other book covers feature a high percentage of abs), and we’re excited to find out which!

Without further ado, here’s our book club pick for March 2022:

These Hollow Vows by Lexi Ryan

“From New York Times best-selling author Lexi Ryan, Cruel Prince meets A Court of Thorns and Roses in this sexy, action-packed fantasy about a girl who is caught between two treacherous faerie courts and their dangerously seductive princes.

Brie hates the Fae and refuses to have anything to do with them, even if that means starving on the street. But when her sister is sold to the sadistic king of the Unseelie court to pay a debt, she’ll do whatever it takes to get her back—including making a deal with the king himself to steal three magical relics from the Seelie court.

Gaining unfettered access to the Seelie court is easier said than done. Brie’s only choice is to pose as a potential bride for Prince Ronan, and she soon finds herself falling for him. Unwilling to let her heart distract her, she accepts help from a band of Unseelie misfits with their own secret agenda. As Brie spends time with their mysterious leader, Finn, she struggles to resist his seductive charm.

Caught between two dangerous courts, Brie must decide who to trust with her loyalty. And with her heart.”

If you’re game, read it with us this month! We’d love for you to add your thoughts when we post the wrap-up following our March book club meeting.

Photo of tree alley by Casey Horner on Unsplash