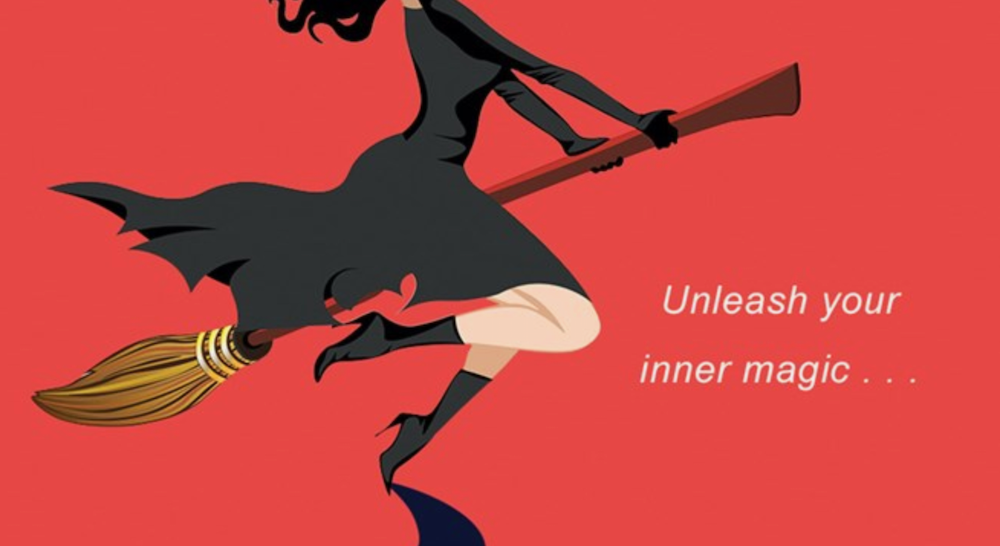 Welcome to another Book Club edition of TBR Thursday!

As you’ll remember from prior months, we each bring suggestions and decide together what we’re going to read next. For October we decided we should do a seasonal, Halloween-y read. We came up with a few options, some closer to the horror side and some more towards the fun side of Halloween. We ended up using a coin toss to decide between two lighter, romance-based, witch-themed stories (seems to be a pattern with us this year ;).

Our book club pick for October 2022 is A Letter to Three Witches by Elizabeth Bass.

“Bewitched meets Practical Magic in this sparkling and quirky rom-com with an enchanted twist. When romance problems cause their powers to go berserk, a trio of witches whose family was banned from practicing magic risk getting in serious trouble with the Grand Council. Can they get their magic—and their love lives—in order before it’s too late?

Nearly a century ago, Gwen Engel’s great-great-grandfather cast a spell with catastrophic side-effects. As a result, the Grand Council of Witches forbade his descendants from practicing witchcraft. The Council even planted anonymous snitches called Watchers in the community to report any errant spellcasting…

Yet magic may still be alive and not so well in Zenobia. Gwen and her cousins, Trudy and Milo, receive a letter from Gwen’s adopted sister, Tannith, informing them that she’s bewitched one of their partners and will run away with him at the end of the week. While Gwen frets about whether to trust her scientist boyfriend, currently out of town on a beetle-studying trip, she’s worried that local grad student Jeremy is secretly a Watcher doing his own research.

Cousin Trudy is so stressed that she accidentally enchants her cupcakes, creating havoc among her bakery customers—and in her marriage. Perhaps it’s time the family took back control and figured out how to harness their powers. How else can Gwen decide whether her growing feelings for Jeremy are real—or the result of too many of Trudy’s cupcakes?”

Are you in for another witchy book? If so, read along with us this month! We’d love to hear your thoughts when we post the wrap-up following our October book club meeting.