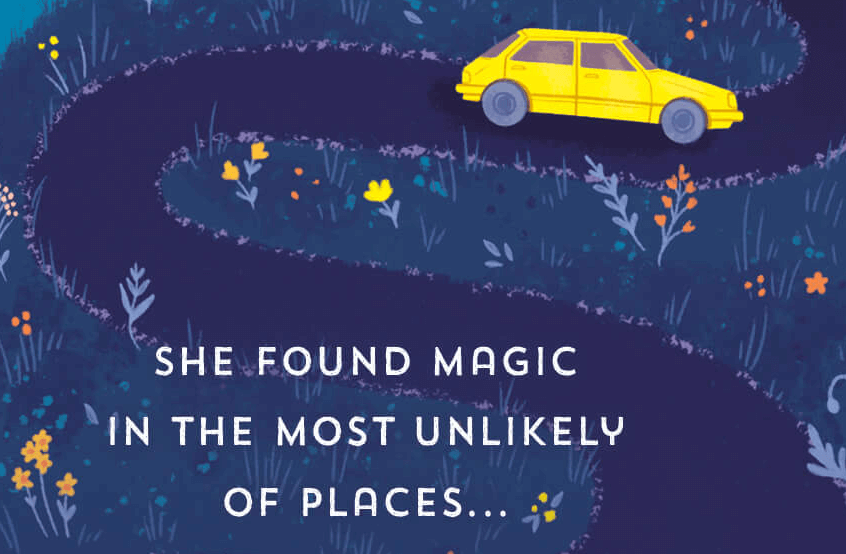 Welcome to another Book Club edition of TBR Thursday!

As you’ll remember from prior months, we each bring suggestions and decide together what we’re going to read next. This month we had two books on the table that had been previously suggested, one of which published on August 23rd, and our choice seemed really easy, in part because the description for this one reminded us all a bit of The House in the Cerulean Sea, which we all loved.

Our book club pick for September 2022 is The Very Secret Society of Irregular Witches by Sangu Mandanna.

“A warm and uplifting novel about an isolated witch whose opportunity to embrace a quirky new family–and a new love–changes the course of her life.

As one of the few witches in Britain, Mika Moon knows she has to hide her magic, keep her head down, and stay away from other witches so their powers don’t mingle and draw attention. And as an orphan who lost her parents at a young age and was raised by strangers, she’s used to being alone and she follows the rules…with one exception: an online account, where she posts videos pretending to be a witch. She thinks no one will take it seriously.

But someone does. An unexpected message arrives, begging her to travel to the remote and mysterious Nowhere House to teach three young witches how to control their magic. It breaks all of the rules, but Mika goes anyway, and is immediately tangled up in the lives and secrets of not only her three charges, but also an absent archaeologist, a retired actor, two long-suffering caretakers, and…Jamie. The handsome and prickly librarian of Nowhere House would do anything to protect the children, and as far as he’s concerned, a stranger like Mika is a threat. An irritatingly appealing threat.

As Mika begins to find her place at Nowhere House, the thought of belonging somewhere begins to feel like a real possibility. But magic isn’t the only danger in the world, and when a threat comes knocking at their door, Mika will need to decide whether to risk everything to protect a found family she didn’t know she was looking for….”

If you’re interested in a witchy book about found family, read along with us this month! We’d love to hear your thoughts when we post the wrap-up following our September book club meeting.