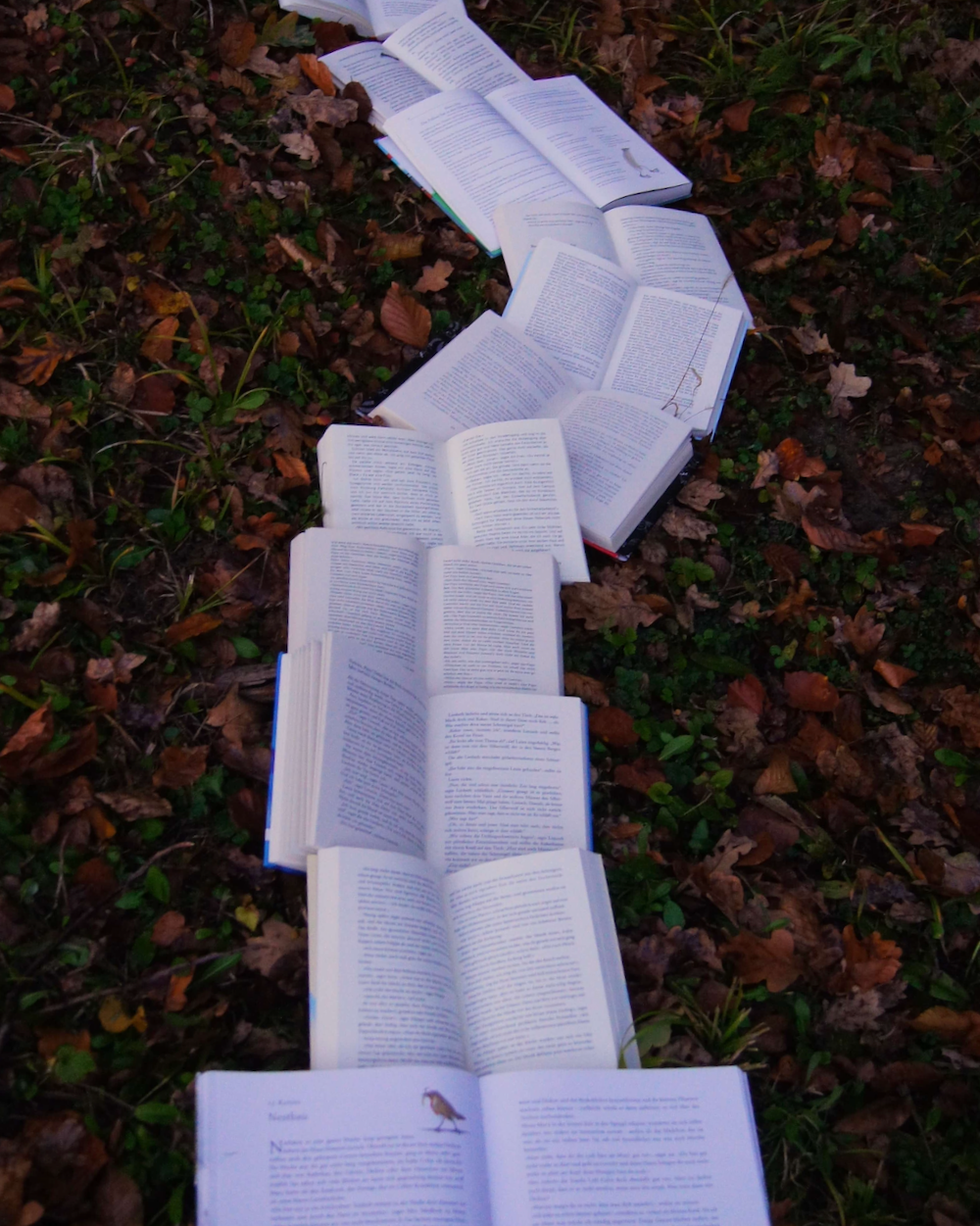 I recognize this is a lot of books. There’s a big chance I won’t get through them all in the next three weeks (when my next TBR posts). But I kept getting notifications of books ready for me to check out, and I got greedy (picture me rubbing my hands together and chanting, ‘boooooks! boooooks!’), so I’m going to give it a shot to get them all done.

Here’s what I’m reading for the next few weeks…

The Great Mortdecai Moustache Mystery by Kyril Bonfiglioli — This whole series is meant to be comedy novels, sort of in the style of P.G. Wodehouse, where the plot doesn’t mean much but there is an exploration of character and the main character is lacking. So far (I’m just a few chapters in) it is packed with literary references and dark humor, but some of the early chapters have been a bit of a slog. However, if you have patience for this kind of book, where the whole thing is tongue-in-cheek (to the point where the main character lends a guest a few good books, including some by this very author), it could be a fun read.

Stormsong by C.L. Polk — The second book in The Kingston Cycle. This might be the second time it has appeared on my TBR as I did try to read it a few months ago, but it didn’t catch my attention very well at that time and I put it down. But since the first book in the series was so good, I figured I’d pick this one up again.

A Dark and Hollow Star by Ashley Shuttleworth — This one is supposed to be a cross between Shadowhunters (Cassandra Clare) and the Folk of the Air books (Holly Black). Urban fantasy mixed with stories of the Fae? YES, please. I’ve been waiting a while for this one and can’t wait to get started!

Crave by Tracy Wolff — This is one of those books that I wanted to read based almost on the cover alone. Then the description mentioned an ‘academy’ and monsters, and I immediately put it on my TBR.

The Gentleman and the Thief (The Penny Dreadfuls #2) by Sarah M. Eden — This is the second in a cute series about a secret society of authors in 1860s London who are trying to save the lives of street children. Chapters of the ‘penny dreadful’ novels are inserted throughout the narrative to parallel the main story. They’re clean romances, so if you like a falling in love story but don’t want the sex scenes, you might enjoy these.

The Henna Artist by Alka Joshi — It’s about a woman in India who escapes an abusive marriage to strike out on her own as a henna artist, only to be dragged back in to the drama as her choices have far-reaching repercussions for her family. Not exactly in my usual line, but this one was recommended by a friend whose taste I trust.

Voice of Power (The Spoken Mage #1) by Melanie Cellier — If you read Amy’s review this week, you’ll know that she just read the first book of a spinoff series from The Spoken Mage. Per her suggestion, I am starting with The Spoken Mage series before I move on to Crown of Secrets. We’ll see whether that lets me enjoy it more than Amy did.

Whose Body? by Dorothy L. Sayers — I love the Lord Peter Wimsey mysteries that I’ve read, but it turns out I’ve never actually read the first one. I intend to remedy that this week. If you enjoy Agatha Christie, you’ll probably also like Dorothy Sayers. Plus, as my kids say, it seems I can’t make it more than a few weeks without picking up a good ‘murder book.’ 😉

The First Sister by Linden A. Lewis — Some people are describing this as Handmaid’s Tale but in space, and with LGBT+ rep. I’m intrigued.

The Alice Network by Kate Quinn — This story is also not in my usual line, but it sounds interesting, and was recommended by the same friend mentioned above. It’s about a female spy network during WWI, and also, 30 years later, a woman searching for her cousin who went missing in WWII.

Photo by Laura Kapfer on Unsplash