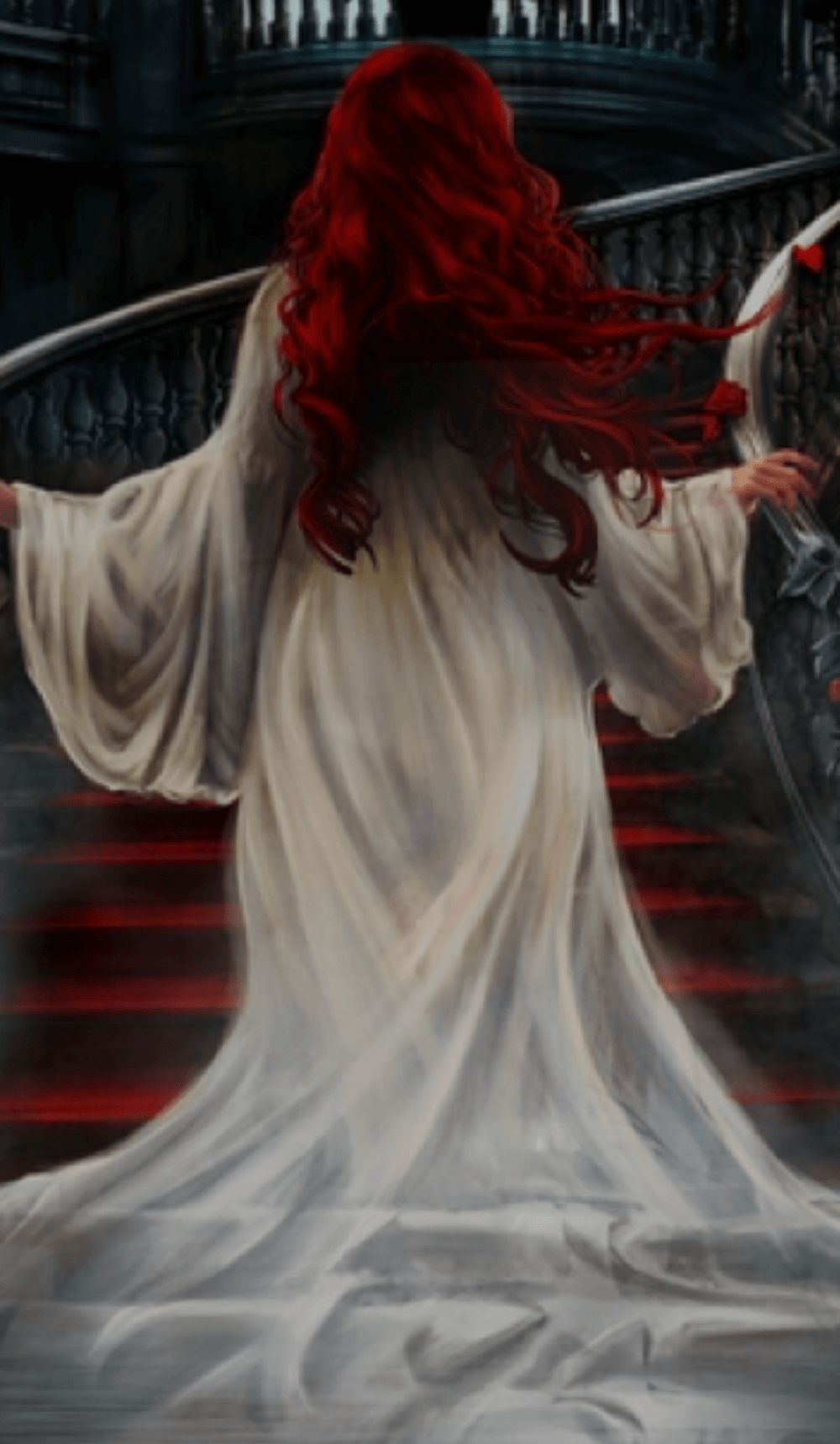 Welcome to our next edition of “how many audiobooks did Jae download this time?”

It’s not so many as usual, if you can believe it. I actually have a chance to finish all of these before they’re due back to the library. I’m still on a mostly fantasy kick, so that’s what you’ll find below.

All Our Hidden Gifts by Caroline O’Donoghue — This is our book club pick for July, and the meeting is coming up this weekend, so I’ve got to get going and finish the book! See our last Book Club TBR post to learn more about the book.

Lakesedge by Lyndall Clipstone — The elements are all here: a girl with darkness in her past; a haunted estate; a boy who is bound to the Lord Under, a sinister death god lurking in the lake; a monster in the shadows… I hope it’s as good as it sounds!

The Stardust Thief (The Sandsea Trilogy #1) by Chelsea Abdullah — This is meant to be a bit of an Arabian Nights retelling, with short tales inspired by One Thousand and One Nights interspersing the overarching story of a girl who wants to avenge the deaths of her family at the hands of (she thinks) Djinn. I’m about a quarter of the way in and so far it is reminding me of The City of Brass by S.A. Chakraborty, what with one scholarly prince and one military prince, plus the girl’s Djinn protector.

Ordinary Monsters by J.M. Miro — Next in my queue is this historical fantasy set in Victorian England about orphans with powerful talents who are sent to the Institute, “an eerie estate” where they will learn about their powers. Also, they’re being stalked by a man made of smoke, and they will be “forced to confront the nature of difference, and belonging, and the shadowy edges of the monstrous.” Yep.

When Women Were Dragons by Kelly Barnhill — An alternate universe historical novel about the aftermath of the “Mass Dragoning of 1955 in which 300,000 women spontaneously transform into dragons…and change the world.” I went back and forth about whether I wanted to read this one because it seems like it’s basically a coming-of-age story, which I usually don’t prefer, about a girl named Alex who is trying to deal with her forbidden crush on another girl as well as the fact that they’re not allowed to talk about THE EVENT, which affected her aunt but not her mother. So I almost passed this one by, but… dragons. Plus, women’s rights. Also, dragons. And did I mention the dragons?

Wildwood Dancing by Juliet Marillier — A little bit of a “12 Dancing Princesses” retelling but there are only five of them, and the guy keeping an eye on them while their father is away (their cousin) seems to have “dark motives,” which I’m guessing are his plans to take over the kingdom? It has above four stars with over 28,000 ratings, so I’m thinking it’s probably worth a read.

What are you reading this week? Have any good scifi / fantasy recommendations that you are burning to share? Let us know in the comments!