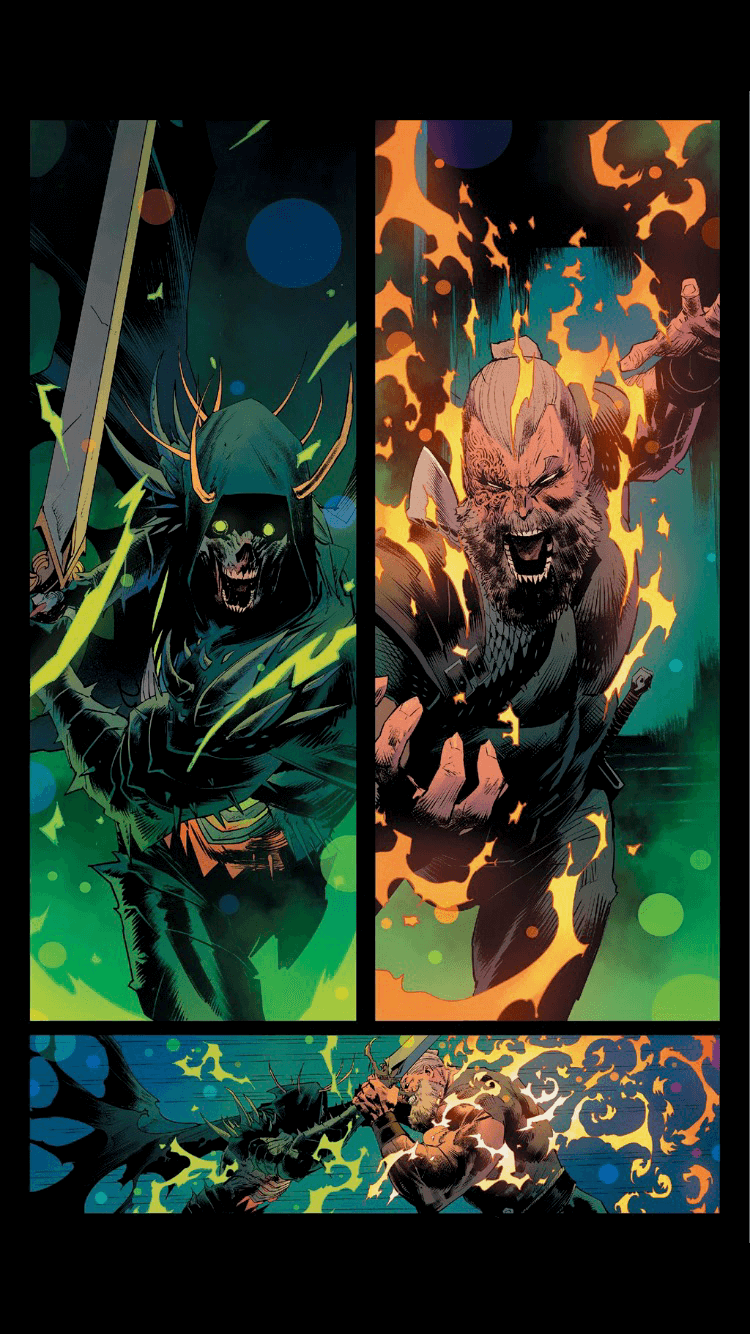 I am still in ‘too many books to read in that amount of time’ mode with my loans.

And yet, somehow, I persist…

Here’s what’s on my TBR for the next few weeks:

Battle Royal (Palace Insiders #1) by Lucy Parker — A cake baking contest to determine who gets to bake the cake for a royal wedding? Sounds like it’s going to be a fun, light romance.

Story Genius by Lisa Cron — The subtitle of this book actually explains the reason I’m reading it: “How to Use Brain Science to Go Beyond Outlining and Write a Riveting Novel (Before You Waste Three Years Writing 327 Pages That Go Nowhere).”

What the Devil Knows (Sebastian St. Cyr #16) by C.S. Harris — If you enjoy historical mysteries, you should try this series. It’s about Viscount Devlin who solves murder mysteries in Regency England. But don’t start with this one (#16 in the series); go back to the first one and start there. Even though the mysteries can mostly stand alone, the character development is very rewarding.

The Parliament of Magpies (Once & Future Vol 3) — These graphic novels are a bit bloody, but the art is amazing! They are about a history professor and his ass-kicking grandma, fighting evil and trying not to let the ghosts of King Arthur’s court take over during modern times. (The main image on my TBR this week is from Vol 1 of this series.)

The Inheritance Games by Jennifer Lynn Barnes — Avery Grambs gets the news that she has inherited something from a billionaire she has never met, and his family doesn’t want her to have it. This is a re-read as I’m preparing for the second book in the series, which just came out this month. This time I’m listening to it along with the kids, and we are enjoying it together as much as I enjoyed it myself the first time!

The Last Little Blue Envelope by Maureen Johnson — If you’ve read my review of the Truly, Devious series, you know how much I love Maureen Johnson. So the kids and I listened to 13 Little Blue Envelopes. I’m sorry to say it wasn’t great. You could tell it was one of the author’s earlier books, the plot meandered, and we didn’t like the characters much. And yet here I am, ready to listen to the second book in the duology. Maybe it will be better?

The Seven Husbands of Evelyn Hugo by Taylor Jenkins Reid — A (fictional) aging Hollywood star is ready to spill her scandalous secrets in a tell-all biography, and we get to come along for the ride!

The Last Watch by J.S. Dewes — This one is described on Goodreads as “The Expanse meets Game of Thrones in J. S. Dewes’ fast-paced, SF adventure, where a handful of soldiers stand between humanity and annihilation.” I’m in.

Sword in the Stars (Once & Future #2) by Amy Rose Capetta & Cori McCarthy — The second book in a sci-fi, gender-bent King Arthur retelling set in space / the future, with queer main characters. The first book wasn’t as amazing as I’d hoped, but the story was genuinely interesting enough that I want to know what happens.

Covet (Crave #3) by Tracy Wolff — It’s the third in the series I started a few weeks ago about a human (or is she?) girl who ends up attending a boarding school in Alaska for supernaturals including vampires, dragons, werewolves, witches, and more. The premise is interesting. The characters are…fine. The love triangle is stupid. But I still want to know what happens after the cliffhanger ending to the second book, so…