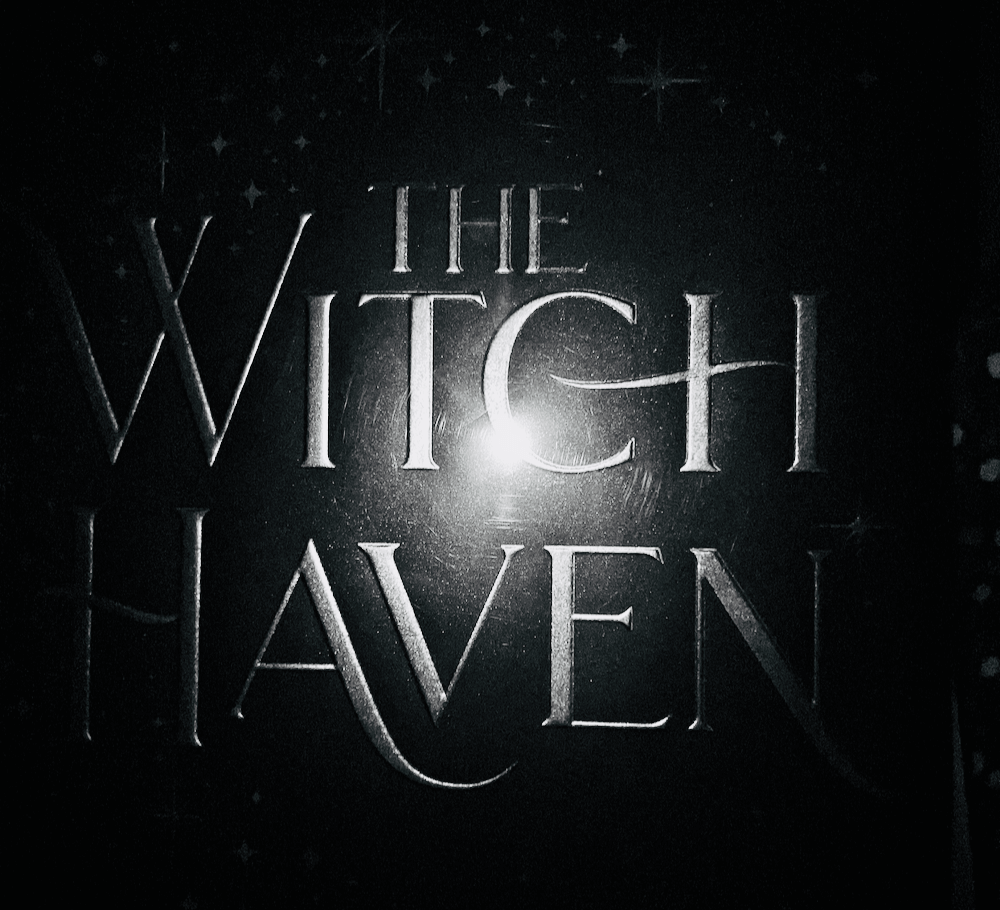 I’m very excited because our book club is coming up this weekend!

It’s Amy, Aubrie, and me, and a couple of other friends who enjoy the same sorts of books. Therefore, my priority (I have to finish in time for book club!) is The Witch Haven by Sasha Peyton Smith, which Amy mentioned in her last TBR. It’s an early 20th century story about a shopgirl who is pulled into a school for witches, and so far I like it.

Other than that, here’s what I’m planning to read over the next few weeks…

Lucifer: Book One by Mike Carey and a variety of artists — I’ve seen the TV series based on these comics, where Lucifer (prince of hell) is taking a break from his day job to live as a nightclub owner in Los Angeles. I’ve only read a few of the Sandman stories (and that was a few years ago), so I hope I don’t need to know too much to understand what’s going on in this spinoff, but if it’s anything like the TV series I’m sure I’ll enjoy it.

Sabrina the Teenage Witch (vol 1) by Kelly Thompson + Artists — I have enjoyed the recent Archie graphic novels (more the fun, poppy ones by Mark Waid, not as much the dark Riverdale ones) and this looks like it will be a similar style to those.

The Last Graduate (The Scholomance book 2) by Naomi Novik — I loved A Deadly Education, the first book in this series about a magical boarding school where only a percentage of the students make it out alive (see my review here), and was very excited when the second book came out in September this year. However, I held off on reading it until I could re-listen to the first one with my children. Now we are listening to the second one together.

Aristotle and Dante Dive into the Waters of the World (Aristotle and Dante #2) by Benjamin Alire Sáenz — the second book about two boys coming of age in the 1980s and learning about love and found family. Though it’s not my usual cup of tea, the first one was sweet, and I’m excited for the second. I received a paperback ARC of this one in a drawing, but the audiobook is narrated by Lin Manuel Miranda, so I’m going to listen to it instead.

The Hormone Balance Bible by Dr. Shawn Tassone — this is my nonfiction for the week, and I think every woman should read this book. Dr. Tassone takes a look at the main hormones that affect women and how issues with those can arise, along with specific suggestions to help anyone who is suffering from the issues. Most of his recommendations are based on food, supplementation, and exercise, and he doesn’t sell supplements on his own website, so the source feels trustworthy. I’m taking everything he says with a grain of salt, but I think it’s worth reading because at least he is talking about hormone issues that so many docs gloss over (i.e. just because it is “within normal range” to feel a certain way doesn’t mean it’s normal for YOU, or that you should have to keep living with it if there are solutions).

The Rosie Effect (Don Tillman book 2) by Graeme Simsion — this follow up to The Rosie Project follows Rosie and Don after the events of book 1 (no spoilers here!). People tended to enjoy the first book (as did I), where Don struggles to understand the world as a person with Aspergers who doesn’t know he has Aspergers. Though many of the reviews of book 2 are not very good (they say a lot of the charm of the first book is lost in the second) I enjoyed the first enough that I’m planning to read the second to find out for myself.

Wedding Bells at Villa Limoncello (Tuscan Dreams #1) by Daisy James — this one was a free borrow on Hoopla this month, and it looked cute. I hope it is exactly what it sounds like (a fun romance with low stakes where you feel happy at the end). Sometimes I just need some cotton candy in between other reads.