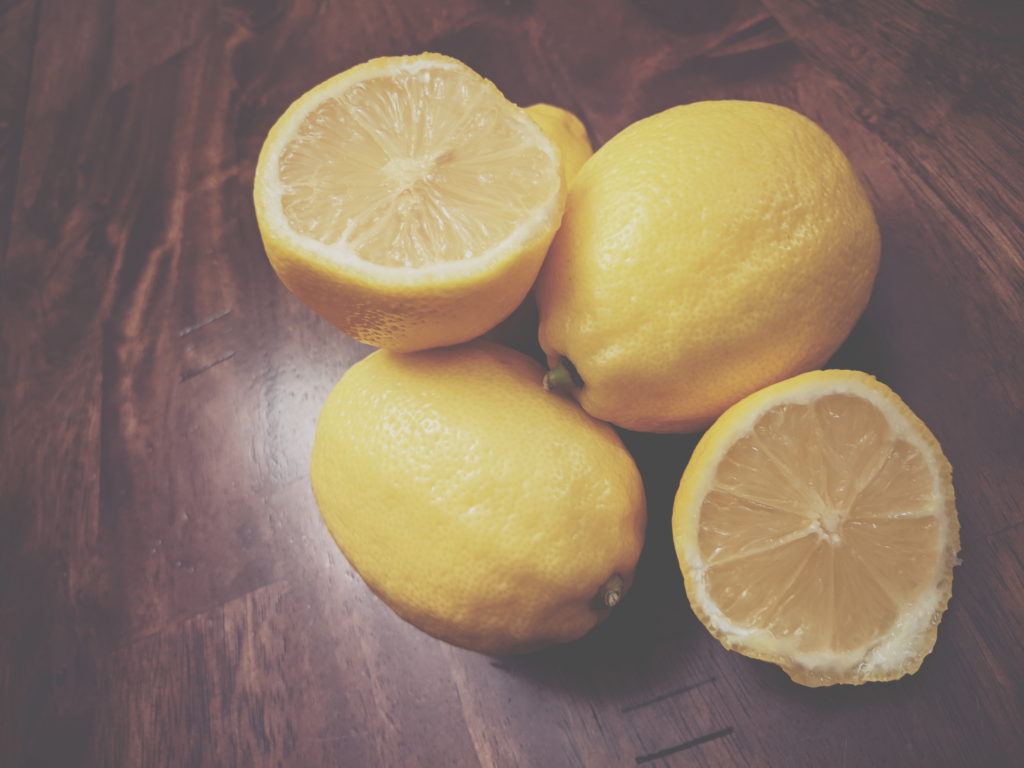 I put A Tale of Two Cities on my list of classic reads for the year in part because one of my best friends loves it, in part because many people whose literary opinions I trust adore it, and admittedly because liking/discussing Dickens feels a tiny bit bougie. My first experience with Dickens was reading Great Expectations in high school. As it turns out, my adolescent opinion of his writing stands:  he writes lovely stories that bore me to tears when I try to read them.

I tried to read Two Cities. I promise, I tried. It started out so well. That opening paragraph is beautiful and poetic. And I thought “maybe I was wrong here.” But I quickly started slogging through a whole lot of description that I just didn’t care about. Descriptions of horses, of clothing, of society. So, in an effort to save the read, I switched to the audiobook version, which has a delightful British narrator. I knew I was in trouble when I nearly dozed off listening while driving home from work, and had to roll down the window for some crisp air to wake me up. Every time I tried to listen, it did exactly what reading it did:  it put me right to sleep. Instead of finishing, at some point around a third of the way through, I read the SparkNotes.

So, I give up. I don’t like Dickens. I wish I did. His language is sometimes beautiful, and sometimes amusing. He writes stories with interesting moral centers. He writes some unforgettable characters. Miss Havisham is so memorable that I vividly recall reading her over 20 years ago. And who doesn’t love the redemption story of Ebeneezer Scrooge?

But even compelling characters and fantastic plots cannot make up for the fact that I find his writing style infuriating. Yes, I know he wrote serials. Yes, I know he often got paid by the word. That doesn’t matter to me now, when I have a TBR stack filled with titles that are screaming “read me!” And so, my first classic read for the year just became my first DNF in about 18 months. There are too many novels I want to read to spend time on ones that aren’t enjoyable, even if they are beloved classics.

How about you? What was your last DNF? Or is there an author you just had to quit?