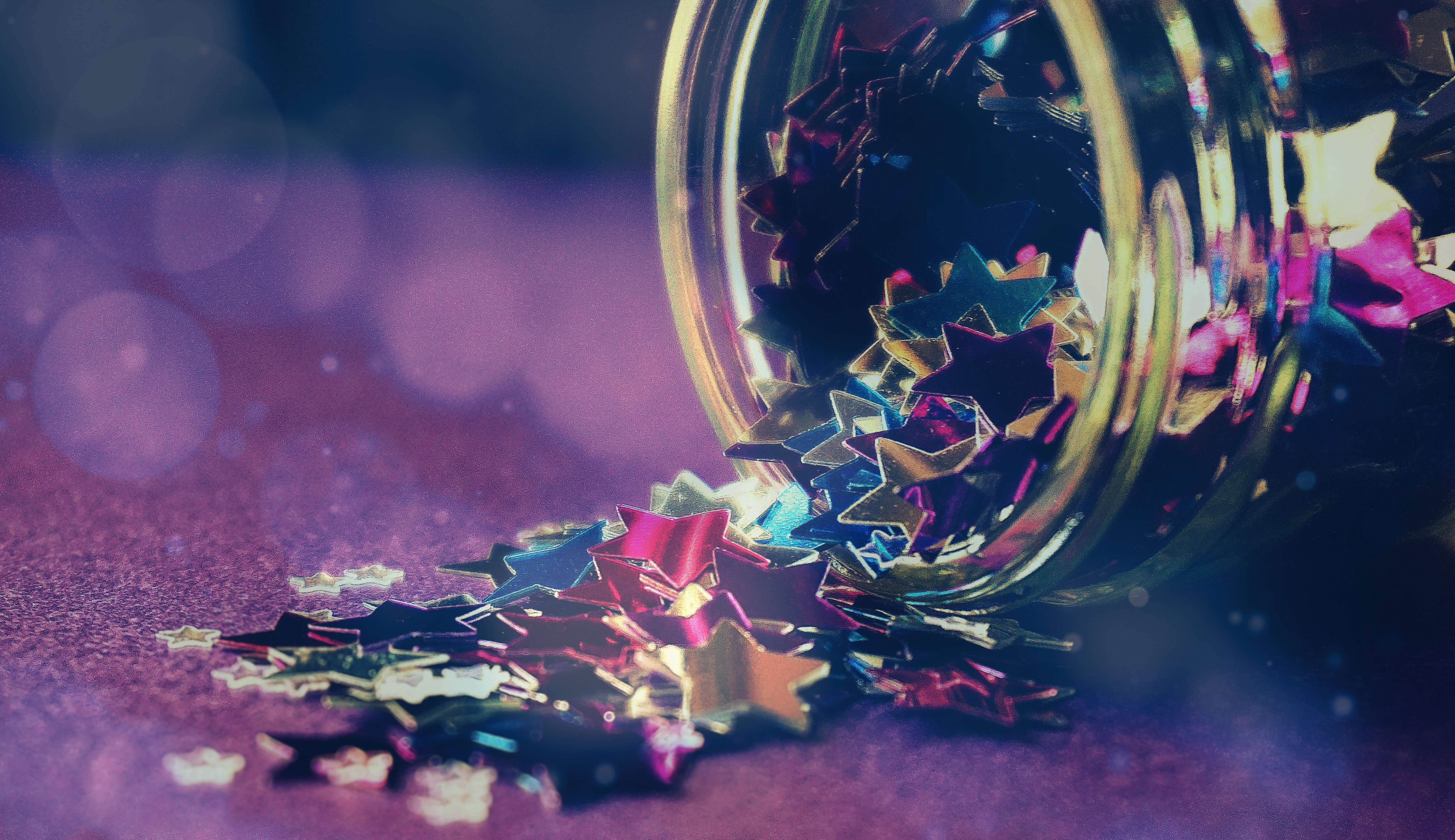 As you may remember from my first ever post on this site, I have a complex relationship with giving star-based ratings to books.

(And after re-reading that post, I realized I never came back to the subject of people who sh*t on a thing before they have even seen / read / consumed it — I’m putting that on the list of posts to write soon.)

Today, I’m expanding a bit on the subject of one-star ratings. If you’re on Goodreads, you’ve seen those excoriating reviews where a person trashes a book point-by-point, usually peppered throughout with scathing-but-funny gifs. I get the appeal of them — in fact, I’ve read a few of those reviews and laughed. But I always feel bad after.

I mentioned in the original post that some people skew their ratings positive. That ‘people’ is me.

You will rarely see me rate a book below three stars, and there are a few reasons for this:

This quote from restaurant critic Anton Ego, a character in the Pixar movie Ratatouille, sums up my feelings pretty well:

“In many ways, the work of a critic is easy. We risk very little, yet enjoy a position over those who offer up their work and their selves to our judgment. We thrive on negative criticism, which is fun to write and to read. But the bitter truth we critics must face, is that in the grand scheme of things, the average piece of junk is probably more meaningful than our criticism designating it so. But there are times when a critic truly risks something, and that is in the discovery and defense of the *new*. The world is often unkind to new talent, new creations. The new needs friends.”

It’s so easy to rate a book five stars when lots of other people are also rating it that way. Harder when you’re the only one.

I would never suggest that all people should use the same rating system. Do you believe that if you genuinely didn’t like a book it should get one star? That’s fine. You do you.

But for me, part of the rating is for effort. Another part is for writing skill (i.e. Was I transported by the story? Did I love the characters so much that I want to get back into that world? Did the magic system and plot twists make sense?). And the final part is how much I enjoyed it, based on my personal preferences. Therefore, if I’ve rated two stars, then I really didn’t like it. If I’ve rated three, then it was fine / good. Four is a book I would definitely recommend to anyone who has similar reading tastes. And five is a book I just loved, even if other people didn’t.

Hope you enjoyed this deeper dive into my feelings on star rating systems, and impromptu guide on how to interpret my Goodreads ratings. Maybe it says more about my need to please people than it says about the rating system, but discovering that is just part of my character arc. 😉

I’d love to hear your thoughts on what the number of stars should / does mean, and why you rate the way you do, in the comments below!

Photo of stars in a jar by Suzy Hazelwood on Stocksnap