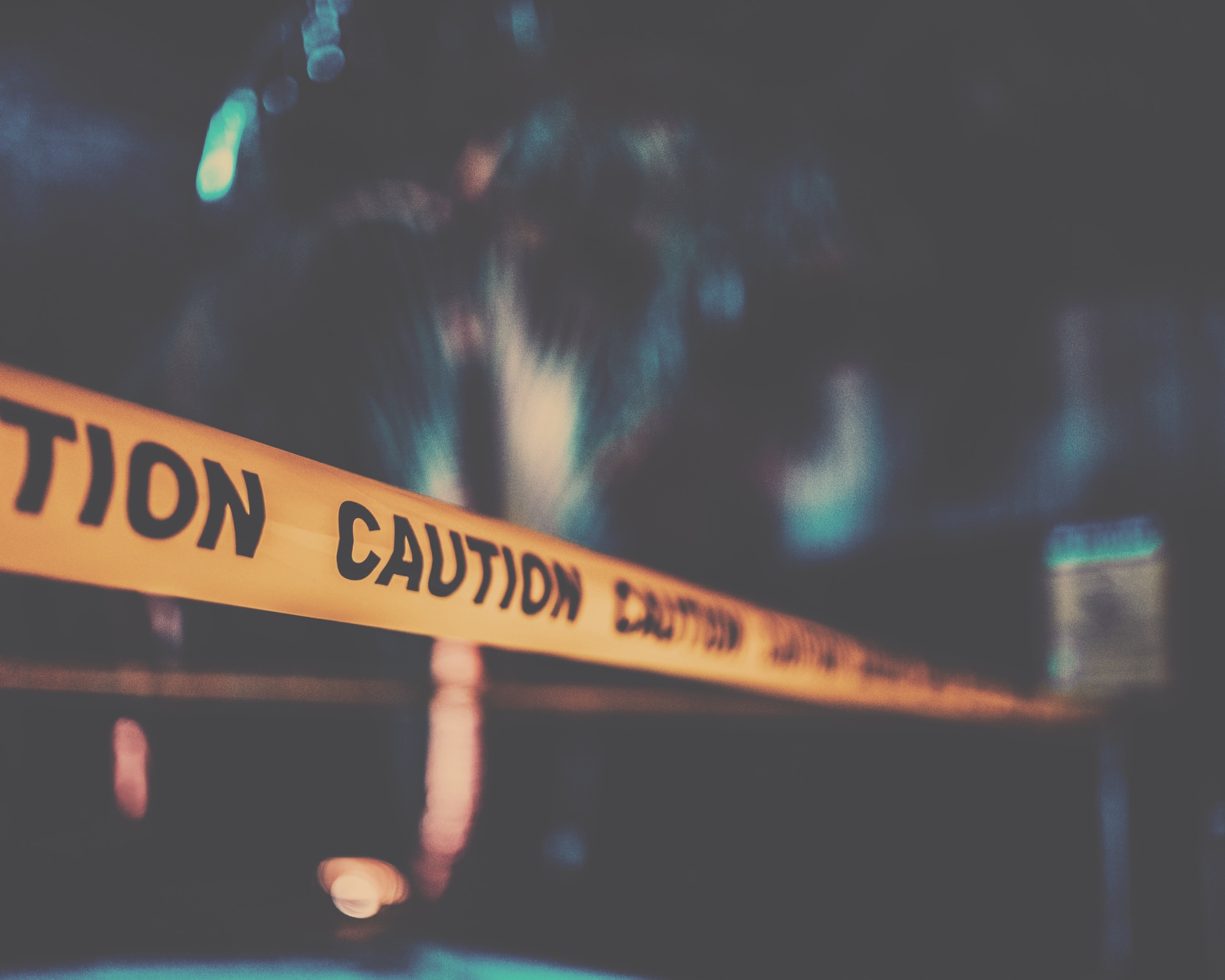 Ever had a friend or online reviewer rave to you about a book? You couldn’t wait to try it, because that other person’s excitement carried through. And then you picked it up to discover you just weren’t that into it?

Every person who manages to write and publish a book deserves praise — it’s a tough road. But, while we admire the attempts of authors everywhere, reading preferences are different. Something that pushes a love button for someone else might be a real turnoff for you.

This week, we’re sharing reads that someone else (or many ‘someones’) loved, but we did not.

When we discussed writing this week’s group post I paused for only a moment before landing on the book that was the biggest disappointment to me: The Lies of Locke Lamora by Scott Lynch. This book has a 4.3 star rating on Goodreads and tends to crop up in my recommendations there fairly regularly. Apparently if you liked Mistborn (I did) and The Name of the Wind (I did) you should really love Locke Lamora (I really, really did not).

This book was one of those rare DNFs in my life. I really did try – I tried several times. I tried the written format and audio. I just… found it wasn’t hitting any buttons for me, at all. The narrative is meandering and time hops with no warning. I got 75 pages in on my first try and realized I had no idea what was going on, and unlike The Starless Sea(I recall texting Jae and Aubrie going, “I don’t have the faintest idea what’s happening here!”) I honestly didn’t care what was happening, couldn’t remember character names and lost the will to turn the page.

As the co-president of club ‘if you aren’t loving it move on,’ I just don’t see myself going back to a book where I struggled to become even marginally invested. Unlike Starless Sea, where I fell in love with the characters and found the story compelling even though I had no idea where we were going until we got there, Locke Lamora just didn’t pull me in at all. Is it possible that I just wasn’t in the right headspace at the time? Yes, it’s certainly possible. However, now two years after my last attempt, I have un-hauled the book (Jae may even have it buried in the depths of her “maybe one day” stack somewhere) and I’m not sure I’ll ever go back to it.

There have been a few books that fall into this category for me. Most recently, I finished Where the Crawdads Sing and I can’t say I loved it like other folks (I see you Amy) did. For me, it just moved so….very….slowly. But, part of me does understand why other people connected with it. So, my dislike didn’t prompt me to call into question all literary sensibilities.

But there is a book that seems universally loved that I absolutely loathed. A book where my dislike ran so deep that rather than toss it in the DNF pile, instead I continued to hate-read: Love Warrior by Glennon Doyle. It was included in the Oprah book club. It is being made into a feature film. And I do not understand at all.

Now I am a fan of a self-reflective memoir. Glass Castle by Jeanette Walls? Loved it. Wild by Cheryl Strayed? Eat Pray Love by Elizabeth Gilbert? Yup, loved those too, along with many others. So, I feel like I should have adored Love Warrior.

But instead, I found myself scouring the internet for bad reviews to validate my feelings when I finished it. To me, the writer failed to ever truly acknowledge and own her level of privilege, and that drove me batty. Not to mention the fact that she discusses so many epiphanies that I wonder if she truly understands the meaning of epiphany. I kid you not, the author had epiphanies in the following places: on a bathroom floor, in a church, on a beach, in a hot yoga studio, and in a breathing class. I’m in the clear minority on how I feel about this book, but it is one where I can’t even understand the majority opinion. But alas, every reader has his or her own taste.

I have a serious soft spot for the Stephanie Plum series by Janet Evanovich. No, those stories aren’t exactly award-worthy, and yes, they are somewhat formulaic. But I guess I found them at the right time in my reading journey to enjoy the fun parts of the stories without letting the inconsistencies or over-the-top silly parts get me down. In fact, some of the conversations between Lulu and Stephanie that might seem tired (because they happen in every book) sometimes make me laugh out loud.

So when I heard about the Charley Davidson series by Darynda Jones, which is billed as being similar to Stephanie Plum, I was very excited to pick up book 1. It was even narrated by the same audiobook reader (Lorelei King), who does a genuinely amazing job with the Stephanie Plum books. But from the very beginning, First Grave on the Right felt like a too-tight coat. I kept shrugging and tugging and trying to make it fit for me. It just didn’t.

The writing wasn’t bad. And the characters were at least a bit compelling. And the concept, that the main character is a paranormal doorway to the next life, was definitely cool! But her attempts at humor made me cringe, and the ghost shower sex scene was… just not for me. One of many such scenes that were just not for me. Plus, there was one particular flashback scene in the book that almost made me DNF (I’m not the only one — lots of reviews mention the scene I’m talking about as a DNF point).

But I’m generally not a quitter. I always want to know how a story ends. And after finishing the first book in a series I’ll often read the second, even if I didn’t entirely love the first, because sometimes writers have to find their stride a bit and the books get really good. In fact, it wasn’t until about book 4 of Stephanie Plum that I was truly committed.

However, after Charley Davidson book two I had to admit that this series probably just isn’t for me. No matter how compelling the concept, and no matter that the books in the series all seem to have 4+ stars on Goodreads from other readers (people who love Charley seem to REALLY love her) I just don’t like the main characters much, and I’m not sure how to get past that.

How about you? Do you have any books that you wanted to love, but just… didn’t? Let us know about them in the comments!