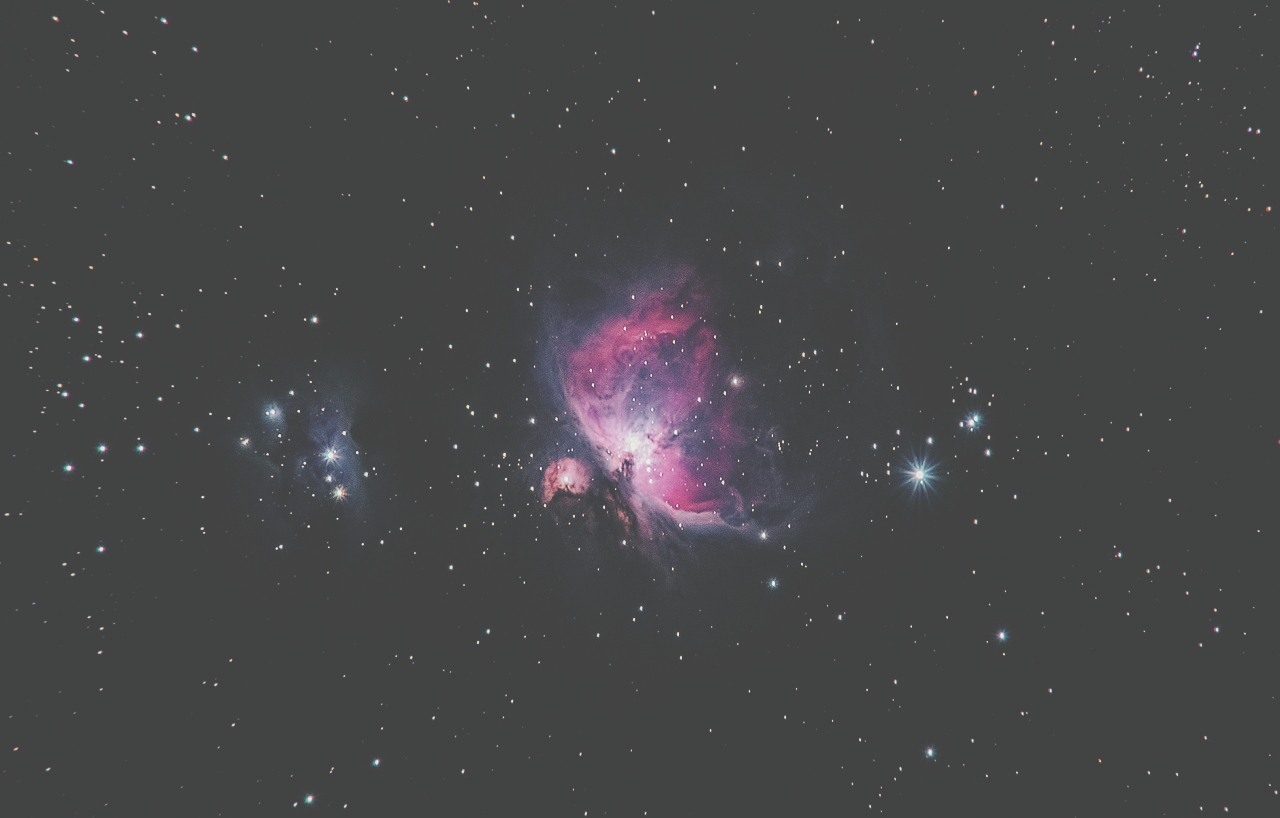 At first glance, these fairytale retellings may seem like typical contemporary YA romance / adventure. I mean, that is what they basically are. But at the very core, they are also an unapologetic celebration of all kinds of fandoms, and a defense of the beauty of being a fan.

Geekerella (book 1) introduces our protagonist Elle and the TV series Starfield, which she grew up loving because of her parents. Her dad founded ExcelsiCon, a convention dedicated to all things Starfield, and her parents would cosplay the two main characters, Federation Prince Carmindor and Princess Amara, every year for the con. (P.S. I would totally watch Starfield if it existed.) As of the beginning of the story, her parents have passed away and Elle is living with… you guessed it, her mean stepmother and stepsisters.

Enter a costume contest, a ripped dress, an accidental meeting with the boy who will play the Federation Prince in the movie, and a wild ride to get to ExcelsiCon even though she’s been forbidden to go, and you have all the makings of a cute Cinderella retelling with a Star Trek style makeover. It was fun, and the readers on the audiobook did a great job (except when the male reader couldn’t pronounce ‘dalek.’ Oops.).

The Princess and the Fangirl (book 2) happens during ExcelsiCon the following year. A fangirl, who happens to look exactly like the actress who played the princess in the Starfield movie, ends up pulling a Prince and the Pauper to help out the Starfield fandom. While I thought the plot was a bit thin on this one, it amped up the fandom vibes, which I loved! I’m not going to give away who said it or why, because that would be a spoiler, but this quote basically sums up how I also feel about my personal investment in certain fandoms:

“I think it’s bullshit that the only meaningful stories are the ones that are deep and pondering and boring, saying all this nonsense without ever saying anything, and you’re supposed to, like, read meaning into the yellow wallpaper or something.” She rolls her eyes. “You know what I think? I think sometimes the stories we need are the ones about taking the hobbits to Isengard and dog-human dudes with space heelies and trashy King Arthurs and gay ice-skating animes and Zuko redemption arcs and space princesses with found families and galaxies far, far away. We need those stories, too. Stories that tell us that we can be bold and brash and make mistakes and still come out better on the other side. Those are the kinds of stories I want to see, and read, and tell.”

The takeaway from both stories is that we shouldn’t let others tell us what to like. It’s okay to love what, and who, you love. And I love that message for so many reasons!

So if you are looking for a fast read with a happy ending, if you love all things fandom, and/or if you loved Fangirl by Rainbow Rowell, you should give these a try! I’m looking forward to reading Once Upon a Con Book 3, Bookish and the Beast, when it comes out in June this year.

What did you think of these? What have you read lately that you absolutely loved, and why? What are your fandoms? We’d love to hear from you in the comments!

Image of galaxy at night by Alexander Andrews on Unsplash