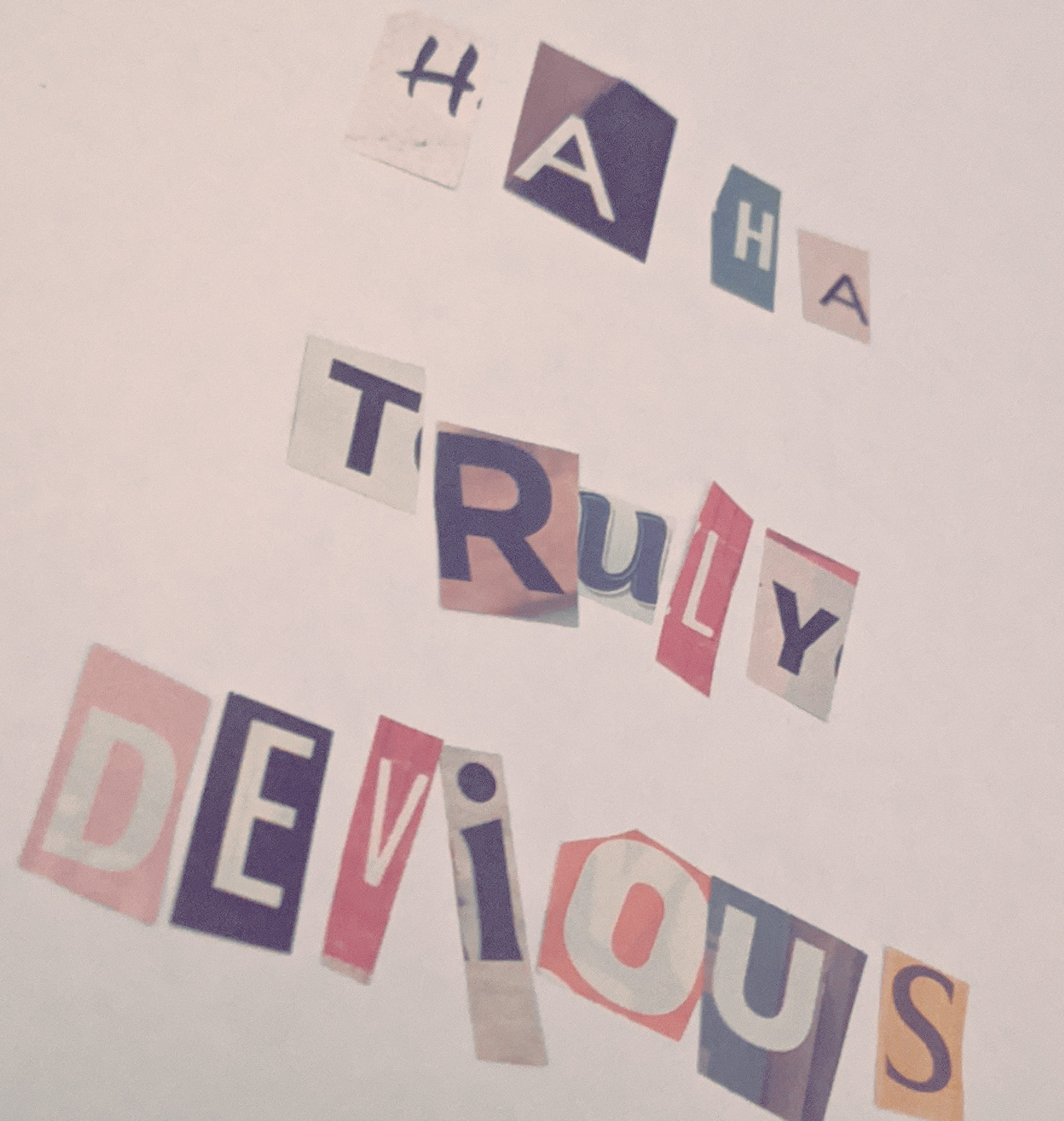 As I mentioned in my section of the 2019 reading year in review post, the Truly, Devious series by Maureen Johnson really hits all of my sweet spots. The third book in the series, The Hand on the Wall, just came out this month, so I thought I’d take the opportunity to recap my thoughts and feelings on the first two before I read the new installment.

Stevie Bell, a girl with an obsession for mysteries and true crime, has been accepted to Ellingham Academy — a famous site of an unsolved true crime that happened decades ago. Her project will be to solve that mystery, or to get as close as possible. No one expects her to really solve it, but deep down, the desire in her heart is to be the one who finally figures out what happened all those years ago. Sherlock Holmes is her . In the meantime, a contemporary mystery unfolds with her quirky schoolmates that Stevie also works to solve.

I was surprised by just how much I loved this book. It’s a pretty good bet that if there’s a mystery and the story is set at a boarding school (contemporary, historical, wizardy — literally doesn’t matter), I’m going to read it. This one is on par with what you would expect from that type of book, but even more!

I enjoyed the cast of diverse characters because they felt natural and three-dimensional. I’ve seen reviews that said Stevie was unlikeable, but I think that was on purpose. Her character is obsessive, unhappy, her narrative voice is snarky (in a good way!), and she’s difficult to be friends with. However, she’s also smart, deep into mystery, and if I could be up in that attic with her digging through papers and looking over the scale model of the house, I’d jump at the chance.

One of the most satisfying things about mystery is when I figure something out that the characters don’t know, and I was very proud of myself for seeing that ending coming. I also felt an immediate need to get a hold of the second book.

Stevie had been taken out of Ellingham Academy following the events of the first book (ok, I realize that’s a spoiler, but really a very small one), and this book sees her heading back there. Another mystery, plus continued work to solve the Ellingham mystery. Another cliffhanger.

I devoured this book in a single night. I did not want to put it down. I did see one of the things coming (boat), but I only had vague guesses about the other one. I had to wait a whole year for the third installment, and during that year I’ve thought a lot about Stevie. And David. And the video. And his Sherlock coat. (Why, David? Why?)

If I hadn’t already had a stack of four library books, two of which have already renewed once, plus three audiobooks from the library that are in the queue waiting for me to listen, I may have run out and purchased this one on the day it dropped. As it is, I’m using the library books as an excuse (because, let’s face it, we all know I’ll probably just read this in a single day once it’s in my hands) to prolong the anticipation. Will this be the end? Will Stevie finally solve the whole mystery? Or is it going to end on another cliffhanger?

I find myself wringing my hands, heart full of trepidation and excitement in an approximately 1:3 ratio.

Have you read this series? What did you think? Let me know in the comments if you think we’ll finally have an answer to the third mystery. Or if you’ve already read book 3, feel free to taunt me with your superior knowledge; but don’t you dare give me any spoilers. Stevie and I are going to solve this one ourselves. 😉