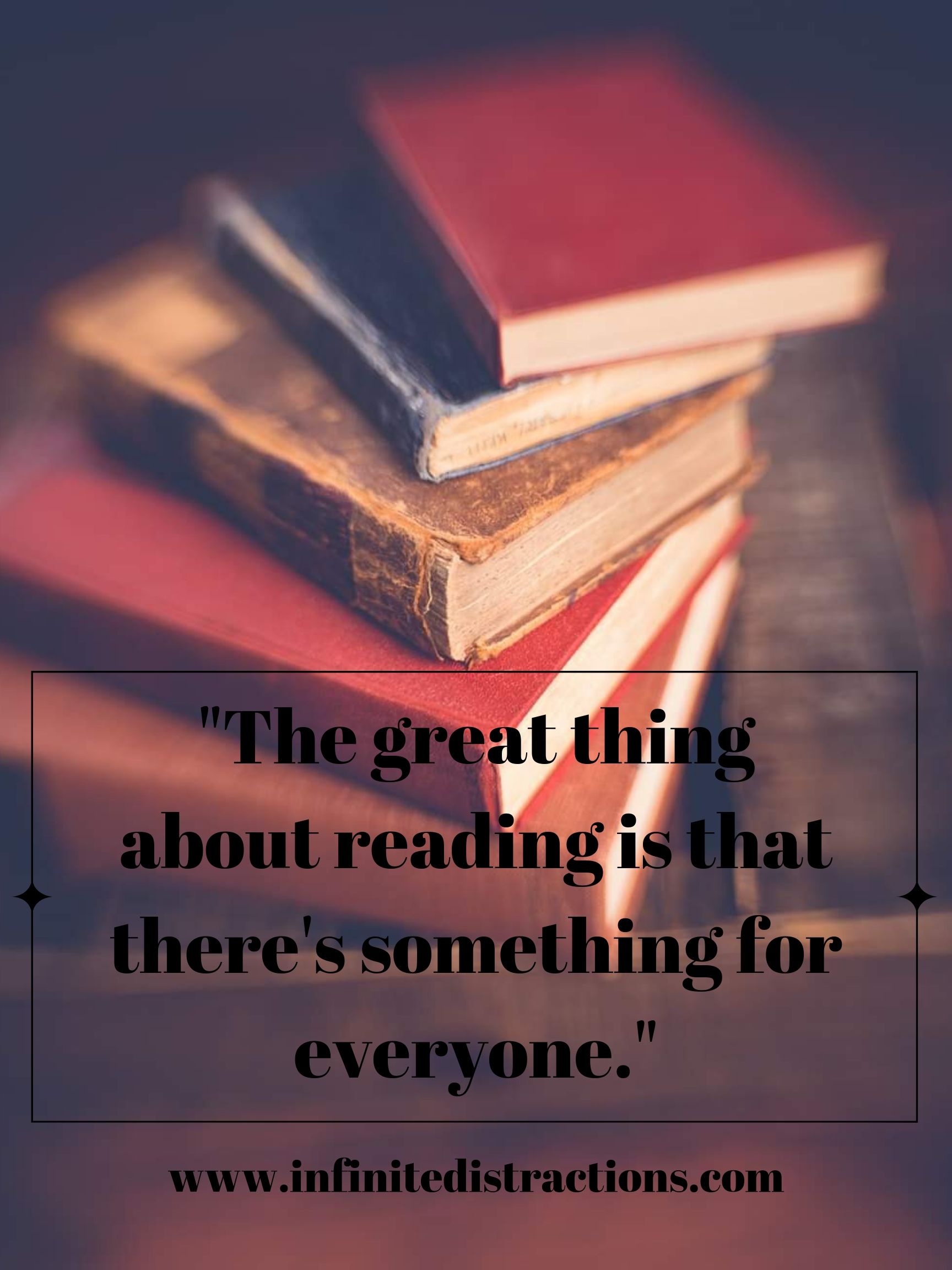 We’ve all been there. Someone you trust, with similar reading tastes to your own, recommends a book. They love it and think it’s awesome! They really, really want you to read it! Or maybe you read the blurb on Goodreads and you’re thinking, “this book is going to be so amazing!” You get your hands on a copy and settle in for an amazing read.

Instead, the struggle bus arrives.

This isn’t going to be one of those posts that tell you to “give it a hundred pages before you give up,” or that reminds you there are too many books out there to spend time on a book you’re not loving. Everyone’s methods are different, and you should do what works for you. Today, I want to share a time I struggled with a read.

Some reads start slow. I’m talking super slow. The best example for me is Nevernight by Jay Kristoff. The books in this series are full of lengthy passages with lengthier footnotes and man I struggled. But Jae loved this book. I mean, she really loved it. It was an “Amy, when are you going to read that book?” level of love. So I started it… And then I started another book. I’m usually a relatively monogamous reader, so this was an immediate red flag.

I texted back and forth with a mutual friend of ours, who had also been wheedled into reading it. The exchange was like:

A: This book… I don’t know if I can do this but Jae loves it so much!

A: The descriptions are too much.

And so it went. It took me longer to get through, and I let it go for way more pages than I usually give a book before I give up and move on. Eventually I got really into the story and the characters, and at the end I not only gave it a 4 on Goodreads, but I also continued on to Godsgrave.

The lesson I took away was that some books just take longer to read than you normally need. It’s OK if you keep putting it down, as long as there’s something about it that also makes you want to pick it back up. If you keep finding yourself reaching for it, you’ll probably finish it and you may even end up loving it.

A few things to consider when deciding whether the struggle will be worth it:

1) A change of format can totally change your experience.

Occasionally an author you really love has a book that just… isn’t going well for you. It might come as a surprise that a book you’re struggling with in a physical format can be truly excellent in an audio format. Diana Gabaldon’s Fiery Cross was a STRUGGLE for me in a physical format. It became my albatross after I practically inhaled the first four books. Then Jae said, “No, really – Davina Porter who reads her books is amazing! Try the audio book.” It was a game changer. If you’re not an audio book “reader” give it a try – you might be surprised!

2) Sometimes you have to try more than once

It’s easy to think that Big Name Authors who are loved by so many people write books you’d want to read as well. You go in thinking,  “Yes! These books are all beloved and I am going to read them!” And then… Something is just not right.

The first Neil Gaiman book I ever attempted was The Graveyard Book, on the recommendation of a co-worker. And, man, this book just didn’t do it for me. Like, at all. I kept getting a few words in and losing interest. I tried, I tried again, and then I gave it back with an apology. “Sorry, but I guess Neil Gaiman isn’t my thing.” Then, a funny thing happened. Months later, Audible kept insisting my previous purchases indicated I would really love Neil Gaiman’s books. They kept appearing in my recommendations. Eventually, I went to Twitter and said, “hey, Twitter – Audible really insists I should read some @neilhimself … What’s a good first Neil Gaiman book to do on audio?” THE MAN HIMSELF replied (!!) and suggested a few of his favorites. 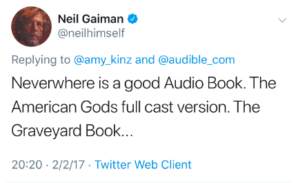 How can you beat a recommendation from the author? So I gave Neverwhere a chance, which Neil Gaiman narrates. Guess what happened? I realized the man was a Brit, and for some reason that changed my entire experience of reading his novels. I love Neverwhere. I really enjoyed Stardust, and when I went back and gave The Graveyard Book another chance it turned out I really liked it.

3) But sometimes moving on will be right for you.

I really wanted to like The Gilded Wolves by Roshani Chokshi. It should have hit all my sweet spots. A team! A heist! Magic! But I just couldn’t get into it. I didn’t understand the point of the entire plot – I wasn’t grabbed by the “why” everything was happening. I felt like the magic system was sort of whatever she needed to move the plot but with no structure or guidelines. For a while I stuck with it, but about a quarter of the way through I realized that while there were a few characters I really liked a lot, I just didn’t really care about the story. I wasn’t invested. So I shut the book, and put it on my shelf until the next library book sale collection where it will go off to find a home with someone who will love it.

And that’s okay. It’s okay to decide a book just isn’t for you. I think sometimes readers feel like they’re “trashing an author” when they DNF a book – but you’re not. The great thing about reading, and books in general, is that there’s something for everyone. That doesn’t mean that every book is for everyone. There will for sure be books you come across where you think, “Yeah… No…” and that’s okay!

(Moment of not-so-hard truth: there are also books that are really, really terrible. There are going to be books where you think, “How did this get published??” there will be books where you think, “Oh, God, NO.” Sometimes those books can be a lot of fun, and sometimes you put them aside after 20 pages and never ever go back to them… It’s just true. And it’s also okay!)

It turns out I have thoughts on this topic! Sometimes I stick it out and sometimes I give up and move on – but I don’t have a hard and fast rule on when I make that decision. What about you? Are you a “stick with it no matter what” reader? Do you have a guideline for when you move on and when you stick it out? I’m interested to hear your thoughts!