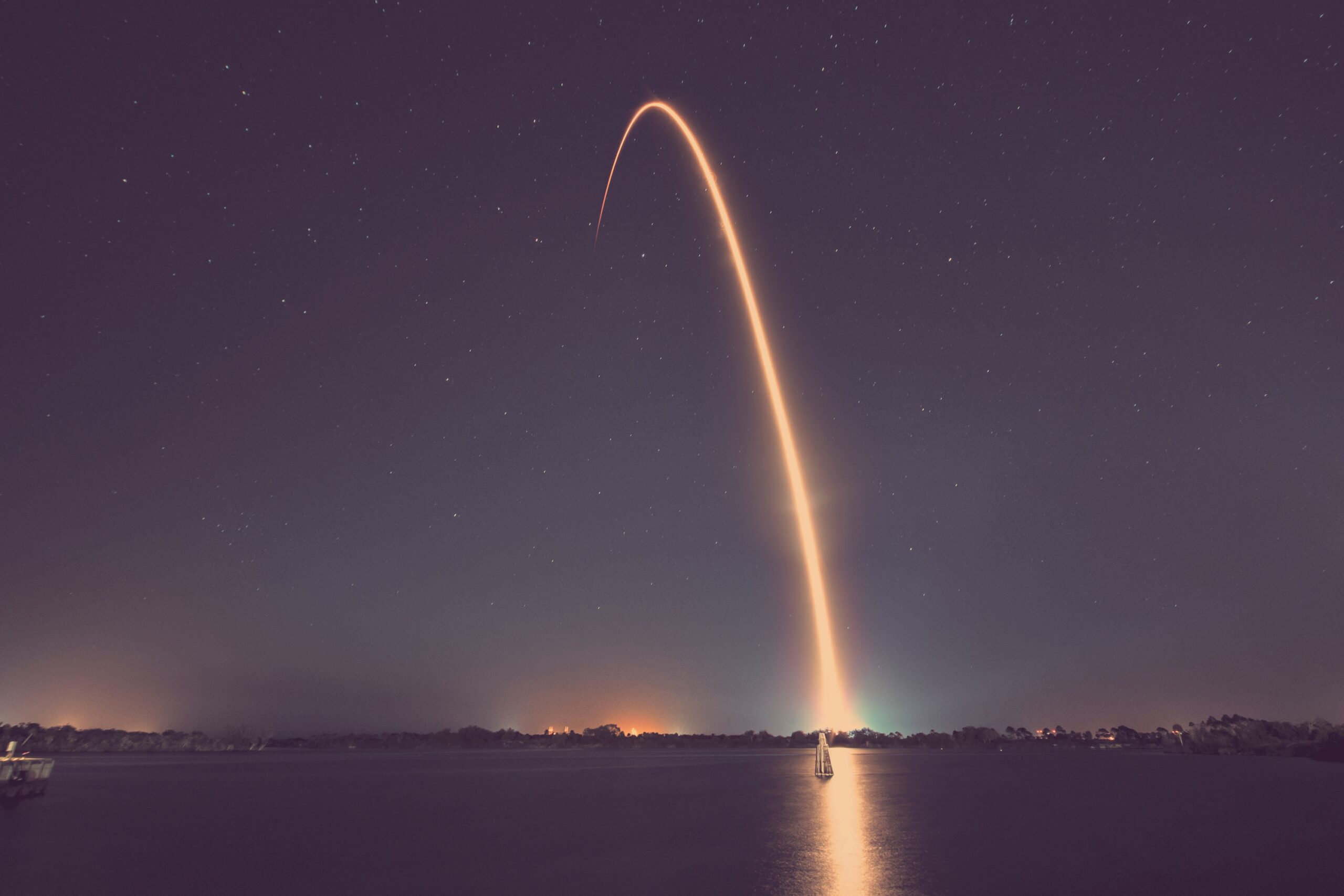 Oh. My. Gosh. I found a series I love and I need to share.

If you read my last TBR, you know I had just picked up the first book (based on internal chronology) in The Vorkosigan Saga by Lois McMaster Bujold. As a quick measure, my last TBR was posted twelve days ago. I am now on the sixth book. They are such a delight!

This isn’t really a review as I haven’t even close to finished the series yet, but if you’ve talked to me at all about books lately you know this is on the tip of my tongue. Here’s why:

A bit of background.

The author began publishing these books in the mid-1980s, but according to Goodreads the most recent book seems to have been published as lately as 2018. There look to be around 14 full length books in the series with a handful of novellas and short stories thrown in, but it’s difficult to make a count because Bujold’s own site does not divide the books she’s written by series (and boy has she written a lot of books!), and the Goodreads list includes novels, novellas, short stories, and compendiums all in the same list.

So how did I find out about the series?

I was reading a post from the Tor/Forge blog a few weeks ago about characters who are chaos vectors for their stories. They mentioned Miles Vorkosigan (an “I did it on purpose” chaos-maker) with enough detail that I wanted to learn more. Turns out many people cite this as their favorite space opera series. I may or may not become one of them (right now, I’d cite my favorite space opera as the Imperial Radch trilogy, beginning with Ancillary Justice, by Ann Leckie), but either way I definitely love these books.

What’s so great about them?

These books sound too good to be true. Is there anything at all you don’t enjoy about them?

Well, of course. There are a few little comments (at least in the earlier books) that wouldn’t fly today. And there are modern references peppered in that feel out of place (like, would they really still be using a microwave to heat their food?). But if you’re willing to just go along for the ride, the books are a lot of fun.

If they’re that good, and they’ve been around so long, why haven’t I heard about them before?

It’s a good question, and I honestly don’t have an answer. I’ve even read another series by this author, so you’d think I’d have found these ones before now. Part of it may be that most of the covers have art that looks like it came straight out of the mass market paperback tradition of the 80s (because they did).

But don’t let the covers scare you away. The books are way better than the covers might initially make you think they are.

How do you get started reading them?

One of the keys I discovered as I researched the series was that no one thinks these books should be read in publication order. There is an internal chronology to the series, so you can read them in that order, though that gives you a number of side stories and back stories that aren’t exactly related to the main Vorkosigan characters. Some people have suggested their own reading order — this is the one I’m basically following.

I hope you join me on this Vorkosigan journey. And if you do, I’d love to discuss!!

Photo of rocket by SpaceX on Stocksnap